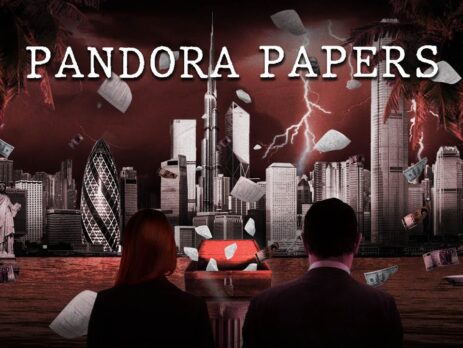 According to reports, a formal inquiry of the 700 Pakistanis implicated in the Pandora Papers affair has begun. According to Private TV, which cited sources, the process of examining Pakistani residents' business and financial accounts in the country has begun. The inquiry would request the assistance of Revenue Departments and NADRA across the country, and reports will be given to the FIA, NAB, and FBR. Prime Minister Imran Khan will be kept up to date on the investigation's progress. 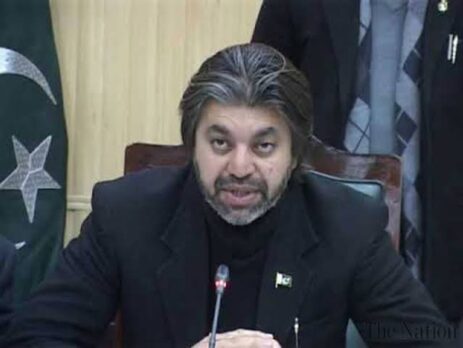 ISLAMABAD: Minister of State for Parliamentary Affairs Ali Muhammad Khan said on Tuesday that the officials should resign if the burden of proof, at first view, lies with them. Moreover, He asserted that a thorough investigation would be done according to PM's orders. 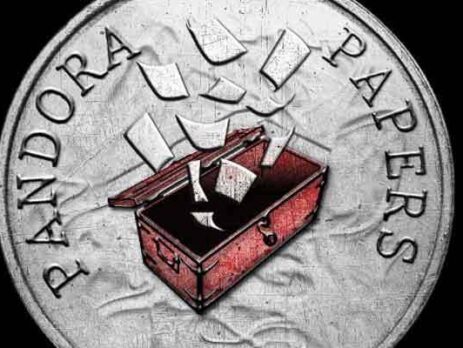 The identities of the fugitive diamond merchant, Modi's sister Nirav Deepak Modi, and the spouse of pharmacy millionaire Kiran Mazumdar Shaw were also included, according to the Indian Express, which was part of a joint investigation by the International Consortium of Investigative Journalists (ICIJ). According to the article, 60 persons and offshore assets of firms were investigated out of the more than 300 Indians named in the Pandora Papers leak, with specifics to be revealed in the following days. Many Indians, including Sachin Tendulkar, rearranged their offshore assets after the 2016 Panama Papers exposé, according to the research. 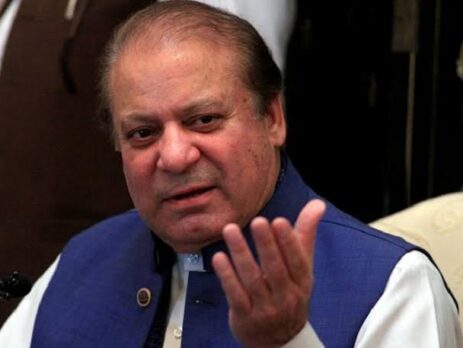 According to sources, the fake entry of former Prime Minister Nawaz Sharif's identity card, which he had fled to the United Kingdom, was discovered. The authorities launched an investigation and arrested the perpetrators as soon as the news became public. The Punjab Health Department also deregistered a vaccine in Mian Muhammad Nawaz Sharif's name. The department has intimated that it will file a new application with the FIA in regards to the fictitious registration. 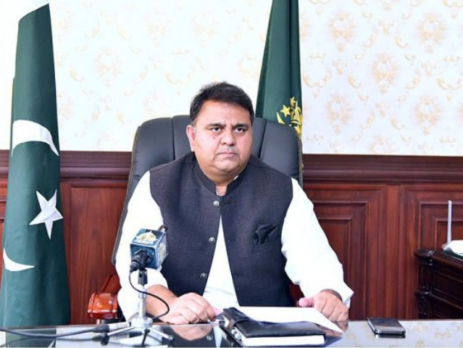 On Sunday, Information Minister Fawad Chaudhry stated that facts laid bare in the "Pandora Papers" were a breakthrough step and would unlock new paths of transparency. It would strengthen PM Imran Khan's stance about rich people hiding their money, looted from poor countries, in rich countries, he added.