“Will take vote of confidence at will”: Asad Umar 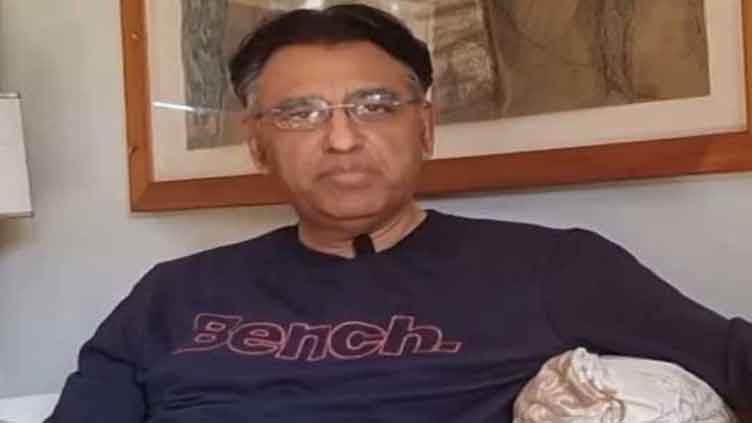 “Will take vote of confidence at will”: Asad Umar

Lahore: Pakistan Tehreek-e-Insaf (PTI) senior leader Asad Umar said on Monday the Punjab Chief Minister’s vote of confidence would be taken at will. Addressing the media, Mr. Umar went on to say the PTI lawmakers were receiving calls, but there was no impact on them. Mr. Umar also lashed out at the coalition government for causing an uproar by having a number game in the Punjab Assembly. 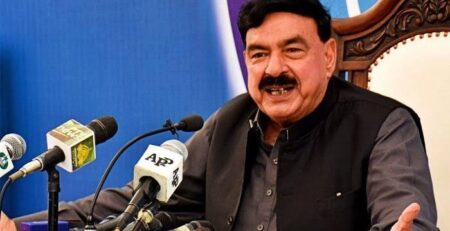 On Sunday, Interior Minister Sheikh Rashid backtracked from his accusation made against the PML-Q a day earlier. He said that... read more 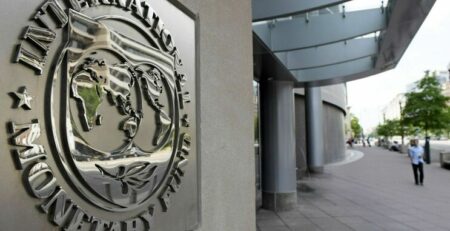 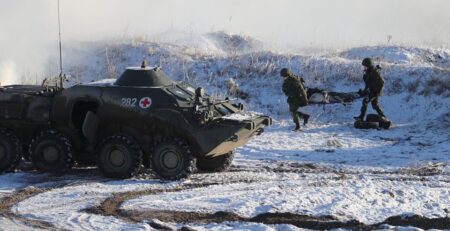 Russia may create pretext to attack Ukraine: US

Washington/Kyiv: On Feb 13, the United States asserted on Sunday that Russia could invade Ukraine "any day now" and might... read more 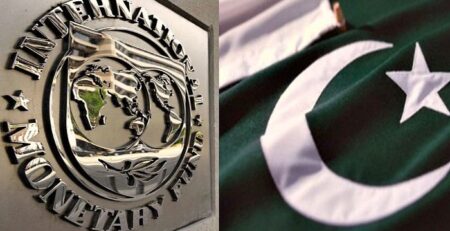 Despite meeting stringent requirements, Pakistan has yet to reach an agreement with the International Monetary Fund (IMF) on a staff-level... read more 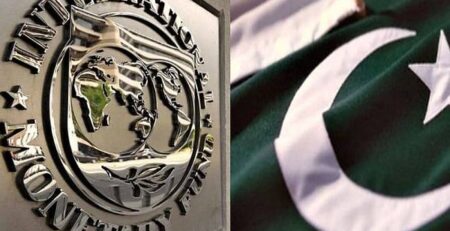 Pakistan to resume talks with IMF from 18th May

The Pakistani government and the International Monetary Fund (IMF) will meet next week, starting May 18, to discuss "the latest... read more 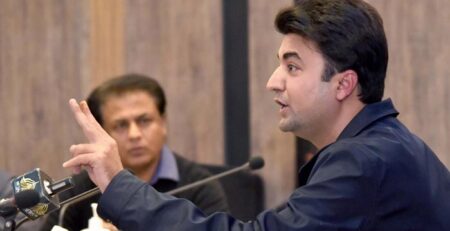 London: According to Geo news, a fact-finding committee formed to investigate the killing of journalist Arshad Sharif believed that former... read more 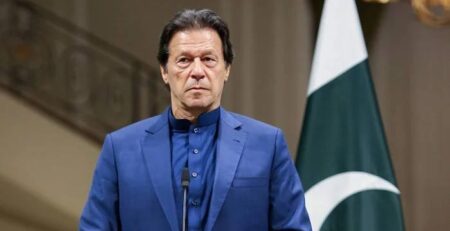 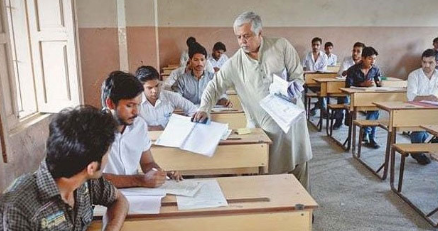 The Board of Secondary Education Karachi (BSEK) chairman Professor Dr. Saeeduddin declared that the examination of the intermediate first-year will... read more 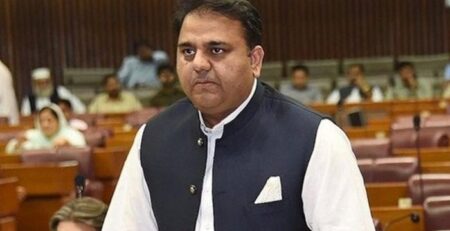 Islamabad: In a meeting of Senate Standing Committee on Information, chaired by the Senator Faisal Javed, Federal Minister for... read more 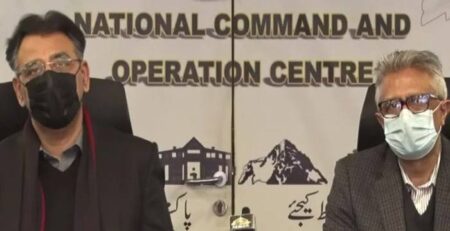 As the COVID-19 situation worsens, with daily caseload reaching an alarming level, people are waiting for an announcement from the... read more