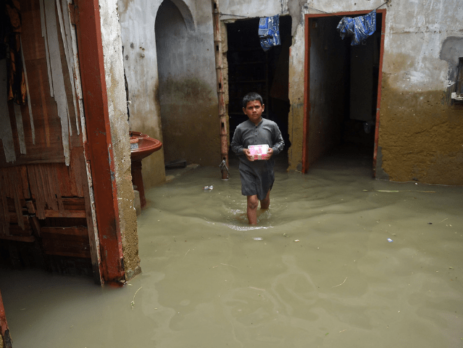 Met office predicts another spell of rains in Sindh, Karachi

On Tuesday, the Pakistan Meteorological Department (PMD) predicted more rains for Sindh, including Karachi, between August 5 (Friday) and August 9 (Tuesday). Monsoon currents of moderate intensity are likely to enter eastern Sindh from the night of August 4, it said in a statement. Under the influence of this weather system, it said, rain and thunderstorms with moderate and heavy falls were districts during August 5 and August 9. 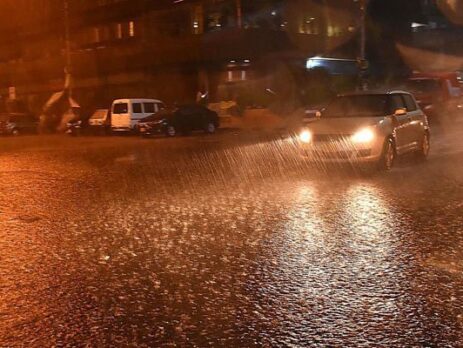 The Pakistan Meteorological Department (PMD) warned that an almost identical rain-producing system as the previous one was getting close to Karachi. The Sindh Health Department declared a health emergency in the province. The Met department said that heavy to very heavy rains are likely to hit Karachi and different districts of Sindh under this system by this evening (Thursday). 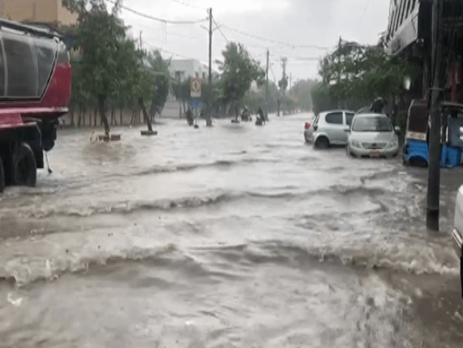 At least 4 dead in monsoon rains in Sindh, Balochistan

It emerged that at least four people died in Karachi as the metropolis and other areas of Sindh witnessed heavy rainfall coupled with strong winds and thunderstorms on Saturday. According to the Pakistan Meteorological Department (PMD), heavy showers lashed DHA, Clifton, II Chundrigar Road, Ibrahim Hyderi, Korangi, Saddar, Sharae Faisal, Malir, and Stargate after 10 am today. The monsoon rains flooded the Korangi nullah after which the EBM Causeway was closed for traffic. 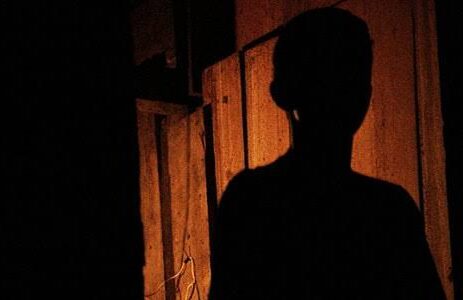 Five persons, including a V-logger, committed suicide in different districts of Sindh early Sunday morning due to financial difficulties. According to reports, a 23-year-old Vlogger Sagar Gopang s/o Rasheed Gopang, a student of the National University of Modern Languages (NUML) Islamabad and a resident of Irrigation Colony Badin, committed suicide at Sehri hours, leaving a letter stating that despite his continuous hard work, he had failed in every field, including photography and film making, and that he could no longer carry out his activities because of undue financial constraints. In the end, he apologised to his father and other members of his family for his suicide. 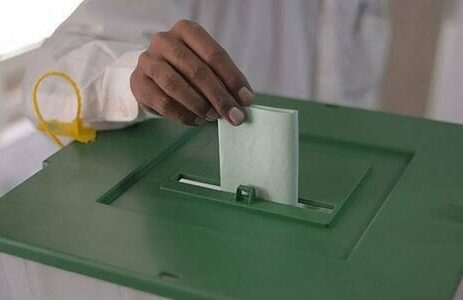 The Election Commission of Pakistan (ECP) on Wednesday released the election schedule for the first phase of local government (LG) elections in Sindh. The first phase entails a total of 14 districts of Sukkur, Larkana, Shaheed Benazirabad, and Mirpurkhas divisions with elections due on June 26 from 8 am to 5 pm and results on June 30. The ECP barred administrative authorities from announcing development projects or using state resources to influence polls in favor of a candidate. 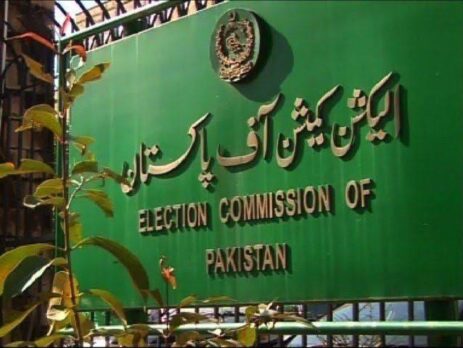 ECP to hold LG elections in Sindh in late May

On Thursday, the Election Commission of Pakistan (ECP) announced that it would conduct the local government elections in Sindh in two phases starting in May. The decision to this effect was taken during a meeting chaired by Chief Election Commissioner (CEC) Sikandar Sultan Raja, according to a press statement issued by the electoral watchdog. The CEC was notified that the final list of delimitations in Sindh would be released on March 24. The ECP had also summoned chief secretary Sindh for the meeting in order to decide about election dates. 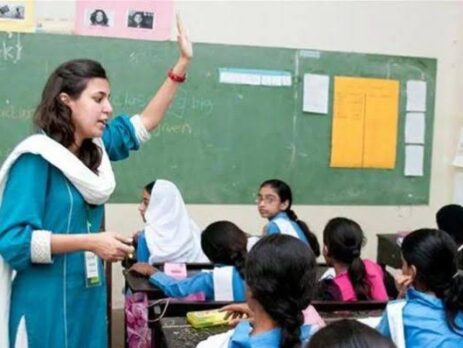 Sardar Shah, the Minister of Education for Sindh, said on Thursday that the government intends to issue licences to teachers in schools and colleges across the province. "Every profession, including lawyers, surgeons, engineers, and others, requires a licence, but teachers do not. We want to change that by requiring licences "He mentioned this to journalists in Karachi after meeting with a group of education reporters. The education minister stated that the government would complete the legal requirements and pass the bill in the next months, although he did not provide a specific timeline. 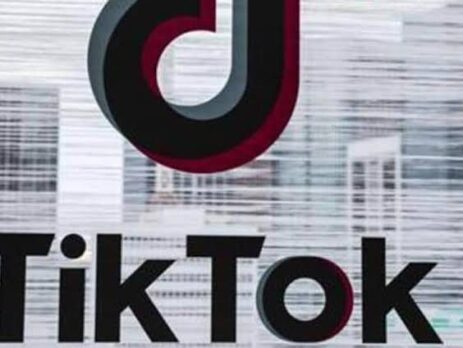 According to a Baaghi TV report, another young man was killed while making a TikTok video. This recent incident occurred in Sindh's Nawabshah district, where Shehzad, 28, was shooting a TikTok video near a railway track when he was hit by a train. He was taken to a local hospital and died of his injuries. The incident occurred near VIP Colony, according to authorities. 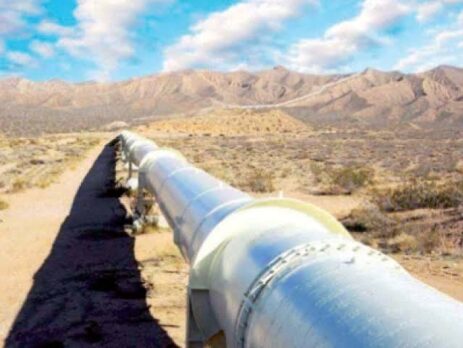 The Public Accounts Committee (PAC) was furious on Thursday after key officials from the energy ministry failed to submit specific data for annual gas production and consumption in Khyber-Pakhtunkhwa and Sindh. When the PAC Chairman Rana Tanveer and other members of the committee studied the audit paras of the Petroleum Division and the report of the Sui Northern Gas Pipeline Limited (SNGPL) for 2019-20, the senior officials of the ministry kept dodging the most basic of questions from the members. 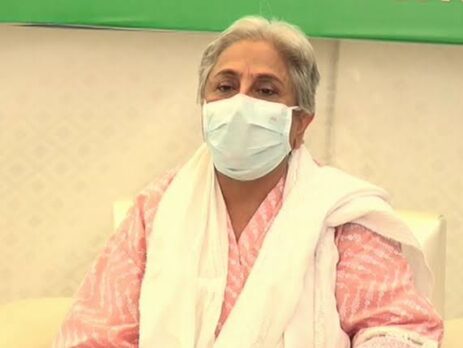 On Tuesday, the provincial administration began a large door-to-door Covid-19 vaccination programme that will reach every home in the province. The 14-day campaign, which is part of a national project, is aimed at a total of 18,460,137 persons over the age of 12. The first dose will be given to 12,748,123 people, while the second dose will be given to 5,712,014 people. 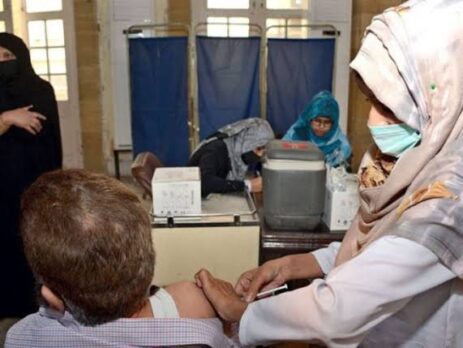 Officials and sources said on Thursday that the Sindh government has decided to boost its vaccination campaign across the province with the help of lady health workers (LHWs), who would inoculate people in a door-to-door visit — the first drive of its kind in the country — amid a growing number of coronavirus cases emerging in Karachi, pushing up the infection rate to above 9pc within a week. After a series of meetings and deliberations with experts and officials from various government organisations who were handling and supervising the vaccination effort throughout the province, the health department decided to enlist the LHWs. 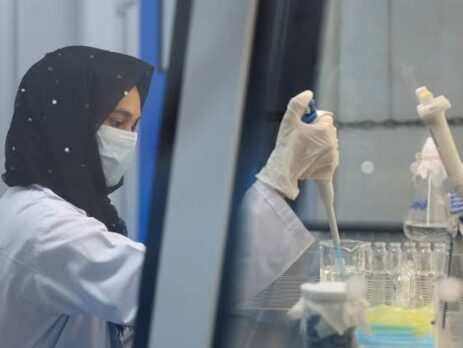 It emerged on Monday that the results of 351 Covid-19 tests were conducted of which 50% were found to be infected with the Omicron coronavirus variant. According to a statement issued by the chief minister's office, the information was shared during a meeting chaired by Sindh Chief Minister Syed Murad Ali Shah. "It was pointed out that during the last 30 days, [from] December 3, 2021 [to] January 2, 2022, the number of Covid-19 cases have started increasing," the statement read. 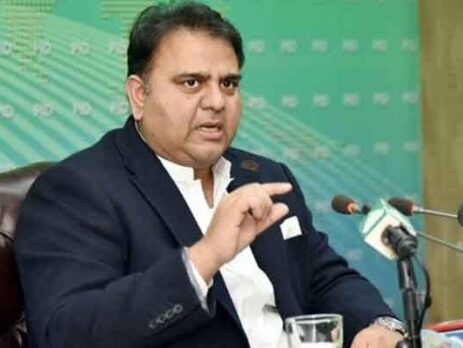 Islamabad: Minister for Information and Broadcasting Fawad Chaudhry Sunday took a jibe at the Sindh government and said, "PPP is taking revenge from the people of the province." He further briefed that Sindh was the only province where the provincial govt's policies barred the public from health cards. He also said that PM Imran Khan had instructed the attorney general to ensure Nawaz's return to the country. 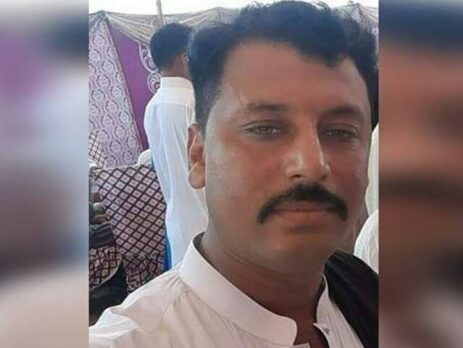 It emerged on Sunday that Police investigators probed the brutal murder of Nazimuddin Jokhio at PPP MPA's farmhouse in Karachi's Malir area and claimed to recover the victim’s belongings from a dry well near the his home. On the other hand, the deceased's family indicated umbrage over the execution of the probe of body and requested protection and the formation of a joint investigation team (JIT). They also alleged that the suspects were intimidating them with dire outcomes and pressed them to repeal the case and enter into a "compromise". 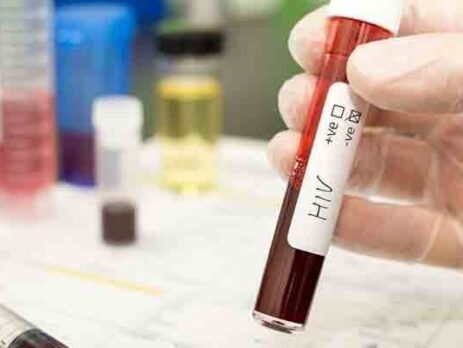 Sindh public hospitals discriminate against patients with HIV and AIDS

HIV and AIDS patients in Sindh, especially women, are frequently denied admission to hospitals, including emergency rooms, making them unwilling to seek treatment at public tertiary care facilities in Karachi and the rest of the province. "An HIV infected woman, who was pregnant after three miscarriages, was humiliated and derogatory remarks were passed against her being pregnant at the gynaecology ward of the Civil Hospital, Karachi. She was so upset that her family took her to a private health facility for delivery. This case was highlighted at the international level and caused immense humiliation for the country,” an official of the directorate told the meeting, as per a report. 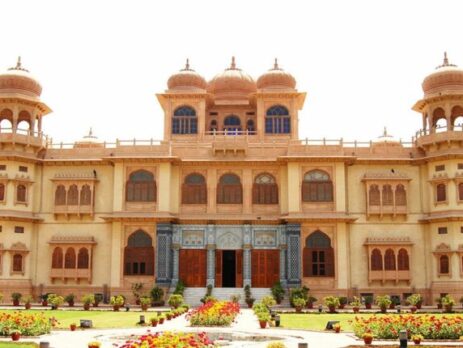 Karachi: On Nov 3, it emerged on Wednesday that Sindh govt have decided to challenge Hight Court's verdict of turning Mohatta palace, commonly known as Qasr-e-Fatima, into a medical college. Additional advocate general stated that it would be nonsensical to construct a college on a heritage. He also cited the decision as illegal. 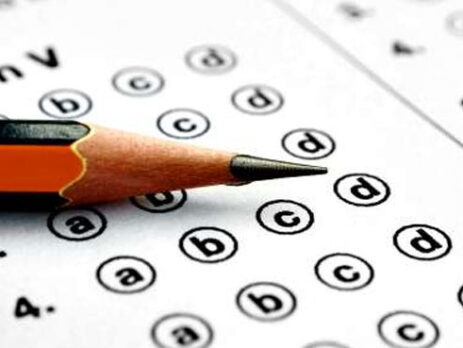 After less than 1% of candidates who took the test for the recruitment of junior elementary school teachers (JEST) passed, the Sindh Education Department has proposed that the teachers recruitment exam rules be eased. Last week, 160,000 people took the JEST test, which was administered by the Institute of Business Administration (IBA) in Sukkur, the province's capital. The percentage of students that passed was 0.78 percent. The education department has recommended removing the 45 percent passing marks per subject norm for all applicants and decreasing overall 40 percent passing marks for female candidates, according to a proposal tabled to the Sindh cabinet. 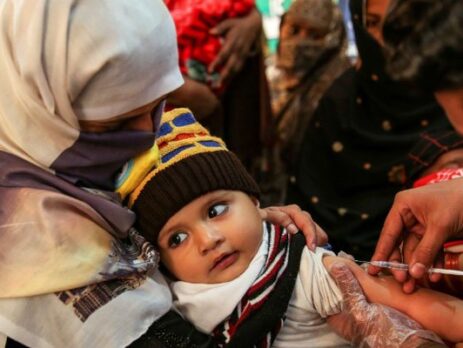 Sindh government has decided to conduct the world's largest vaccination drive against contagious illnesses in the province starting November 15 in order to safeguard children from measles and rubella, according to The News. So far this year, 38 children have died in the province as a result of the measles. 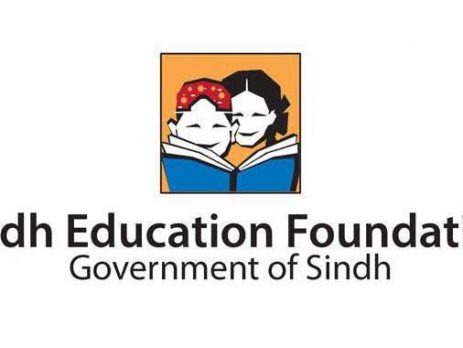 KARACHI, Oct 17 (APP): The Sindh Education Foundation (SEF) in collaboration with the United Nations Development Programme (UNDP) has formally launched the Youth Education, Employment, Empowerment Project (YEEEP) to educate, train, employ, and empower 15,000 in the province. It further said that the project was duly approved by the Chief Minister Sindh/Chairman SEF Board of Governors, said a statement released here on Saturday. 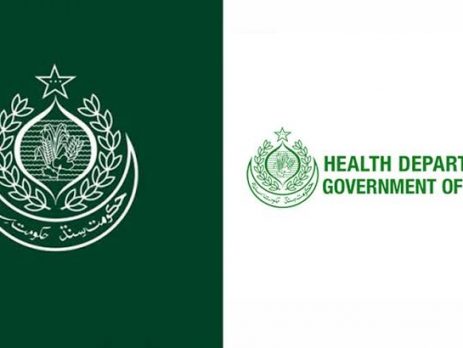 KARACHI, Oct 12 (APP): OPDs in different public sector hospitals in Karachi were closed for two hours (10 am to 12 noon) Monday as part of a token strike against the provincial government's decision to stop, with immediate effect the Covid Health Allowance for doctors, nurses and paramedics.