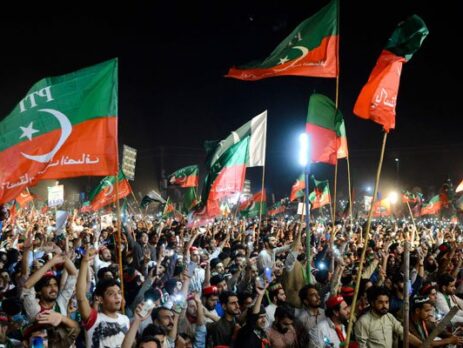 On Sunday, PTI is holding protests against rising inflation in different cities across the country on the call of their party chairman. PTI Chairman Imran Khan is expected to address the crowds in the different cities via video link at 10 pm and announce his party’s future course of action. The protests are being held at Islamabad’s F-9 Park, Karachi’s Shahrah-e-Qauideen, Lahore’s Liberty Chowk, Faisalabad’s Ghanta Ghar chowk, Rawalpindi’s Commercial Market, Multan’s Shah Abdullah chowk and Peshawar’s Hasht Nagari Gate. 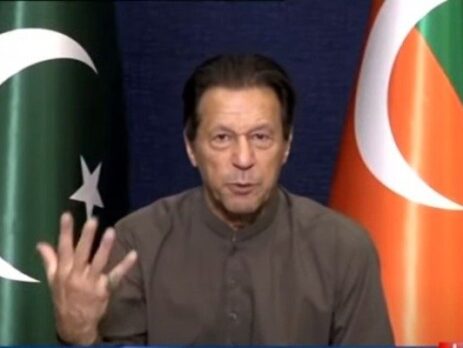 Islamabad: After Finance Minister Miftah Ismail presented the Pakistan Economic Survey, PTI Chairman Imran Khan maintained that the people of Pakistan would "now find out what inflation actually is." In a press conference, the former prime minister claimed that the incumbent government was the first in Pakistan’s history to increase inflation by such a high percentage within such a “short time”. He added that the current parties used to lament inflation during the PTI’s tenure, however, the prices would increase by “three times” now. 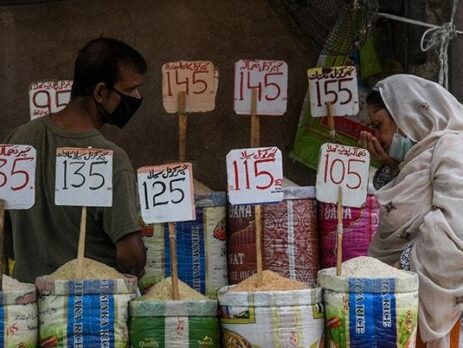 Inflation slows down at 12 percent

Pakistan's consumer inflation on Tuesday slowed slightly from a year earlier in February, though the monthly rate jumped on the back of higher food and energy prices. According to the Pakistan Bureau of Statistics (PBS), the consumer price index (CPI) was at 12.2 percent in February year-on-year. The CPI eased slightly from the previous month's two-year high of 13 percent. 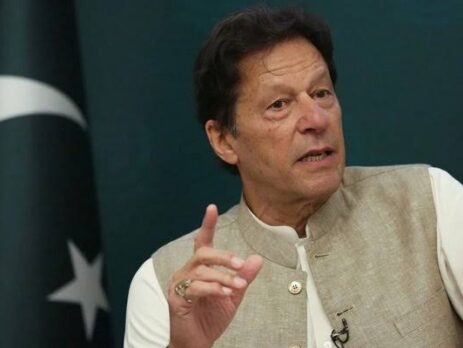 Prime Minister Imran Khan told PTI spokespersons on Monday that the country had no inflation, as he expressed pleasure with the economic team's performance and lowering prices of various important commodities, according to Baaghi TV. "We had inherited a ruined economy," the premier said while chairing a meeting of the government and party spokespersons to discuss the national economy and government media strategy to counter the Opposition's narrative. 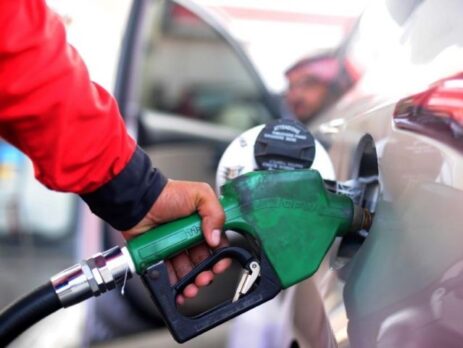 Petrol and diesel prices dropped by Rs. 5 per litre 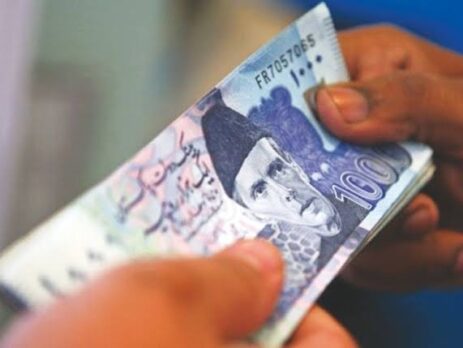 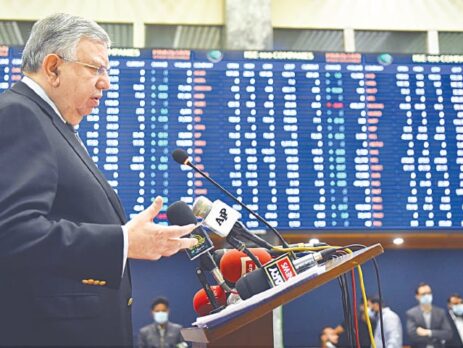 Inflation, not poverty, is a real concern: Shaukat Tarin

Shaukat Tarin, the Prime Minister's Adviser on Finance and Revenue, minimised the prevalence of poverty in Pakistan on Friday, arguing that the rate has lately decreased. Mr Tarin told journalists at the Pakistan Stock Exchange (PSX) that the World Bank's latest numbers show the poverty rate has reduced to 4.2 percent from 5.4 percent a year earlier. "Our problem is inflation," he said, "which has significantly affected the lower middle class in urban areas." 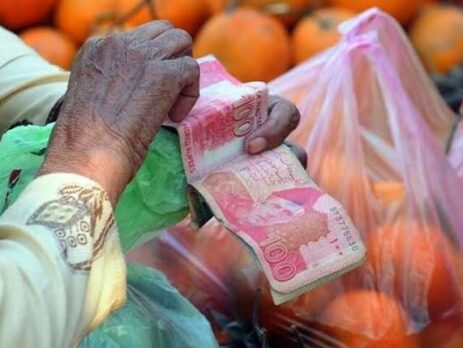 The Pakistan Bureau of Statistics (PBS) issued data on Friday showing that inflation, as measured by the Sensitive Price Index (SPI), increased by 1.07 percent for the week ended November 18, owing to a substantial spike in the cost of key food products. According to PBS data, inflation has increased for the sixth week in a row. The highest weekly inflation rate of 1.81 percent was reported in November 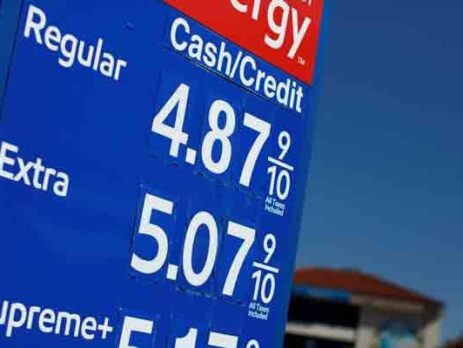 Inflation in US reaches 30-year high

The global epidemic Corona virus has also shattered the 30-year high record of inflation in the United States. Food rates have skyrocketed. The news of growing inflation is causing a drop in American markets, according to foreign media. Oil, vehicle, and housing prices have all reached new highs in the last 30 years. According to Labor Department data, the US Consumer Price Index (CPI) rose 6.2 percent in the 12 months ended in October, the highest level in 30 years of rising oil, automobile, and house prices. 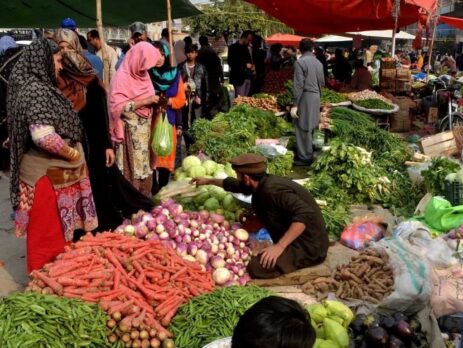 The federal government has decided to stop releasing weekly Sensitive Price Index (SPI) data and instead release monthly Consumer Price Index (CPI) data in response to widespread criticism of uncontrolled inflation that is wreaking havoc on the common man, according to well-informed sources in the Finance Division. The Federal Cabinet made this decision on November 2, 2021, at a meeting presided over by Prime Minister Imran Khan. 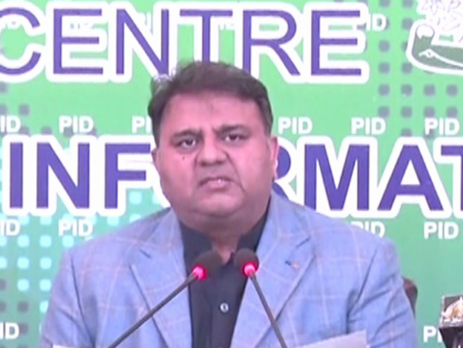 Islamabad: Federal Minister for Information and Broadcasting Fawad Chaudhry on Friday held the Sindh government responsible for the upswing in sugar and flour prices. He also criticized the financial schemes of the former PM Shahid Khaqan Abbasi and PML-N leader Miftah Ismail while addressing a press conference alongside Minister for National Food Security and Research Syed Fakhar Imam. 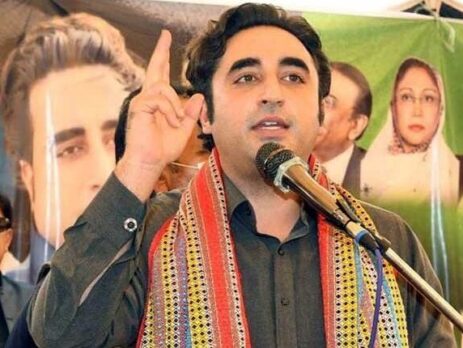 The PPP (Pakistan People’s Party) also declared a nationwide protest. Shazia Murree, the PPP's Central Secretary for Information, has stated that there would be widespread rallies against inflation on October 29. Jails will stage historic demonstrations in response to PPP Chairman Bilawal Bhutto's directions. She also stated that unemployment is a terrible act, and that the PPP leadership is punished for being the poor's defender where the Prime Minister borrows money by mortgaging the country. People are all in support of Bilawal Bhutto Zardari because he would never let the people down, and the PPP leadership will preserve the country and its people from hardship. 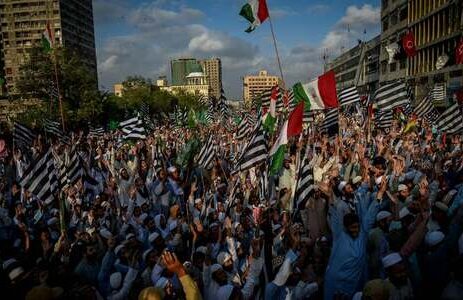 On Friday, opposition parties have launched a countrywide protest and took to the streets in various cities to put pressure on the government against surging inflation in the state. Protestors started the journey from Karachi, Larkana, Lahore, Jacobabad, Mohmand, Ziarat, Mingora, and other cities of the country. People cried out slogans against the government and rising inflation. 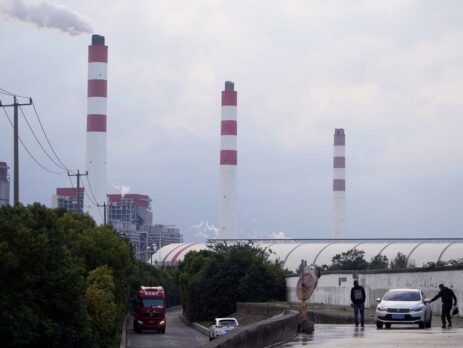 Beijing: It emerged on Friday that China's thermal coal fortunes had shot up since last May. It happened due to Beijing's decisive intervention in years to increase supply and reduce runaway prices of the product amid a widespread power crunch. On Tuesday, there was a nearly 30% high hit and down nearly 15% for the week, the biggest drop since May. 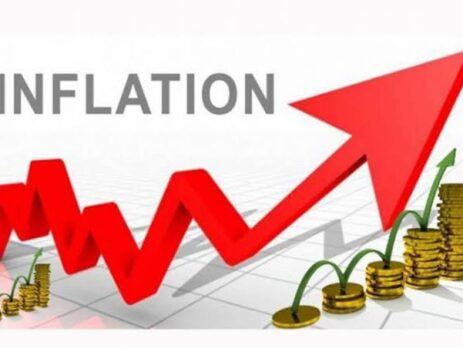 The Economist magazine recently published a report that looked at inflation in 42 nations plus the Euro and concluded that Argentina had the highest rate of inflation at 51.4 percent, Turkey was second with 19.6 percent, Brazil was third with 10.2 percent, and Pakistan was fourth with 9 percent. The Economist has tracked inflation in nations such as the United States, China, Japan, the United Kingdom, Canada, the Euro, Austria, Belgium, France, Germany, Greece, Italy, the Netherlands, Spain, the Czech Republic, Denmark, Norway, Poland, Russia, Sweden, Switzerland, Turkey, and others. 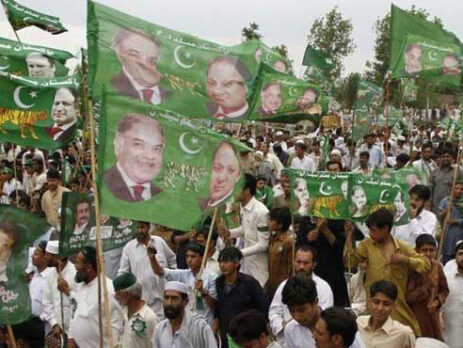 The Pakistan Muslim League-Nawaz (PML-N) will hold a protest demonstration in Lahore on Friday against the country's growing inflation. Humza Shahbaz, the opposition leader in the Punjab Assembly and PML-N leader, will lead the protest demonstration. The event is being conducted in response to the party leadership's declaration of nationwide protests over growing prices and unemployment in the country. Following the announcement by the Pakistan Democratic Movement (PDM) of protest rallies and protests across the nation, the PML-N has also devised a plan to go to the streets in opposition to inflation and economic ruin. 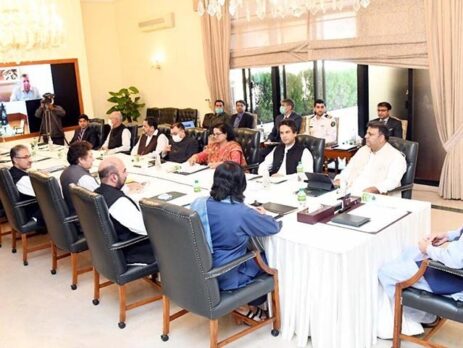 The federal government has approved in principle to give subsidized petrol to motorbikes and rickshaw owners, only days after hiking gasoline prices to an all-time high. The government has decided to provide another round of stipends to less privileged people through the Ehsaas program, allowing them to get critical food items at a lower cost. Both decisions were decided on Wednesday at a meeting of the ruling Pakistan Tehreek-i-Insaf (PTI) core committee. 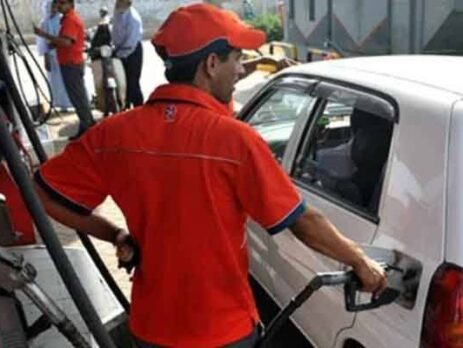 Prices of petrol and electricity at peak this year 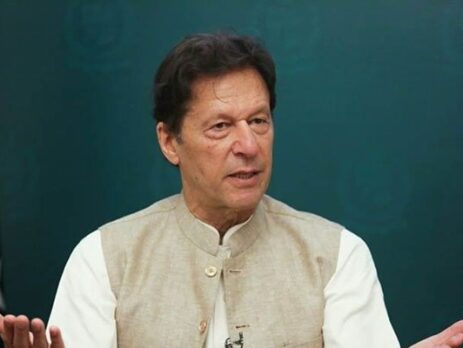 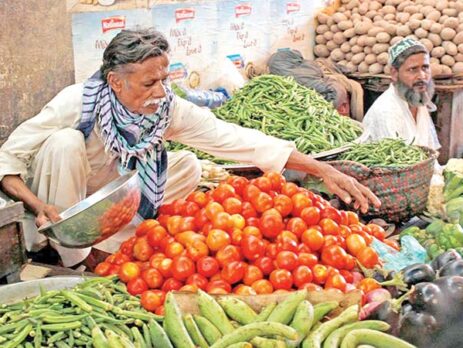 Inflation, as assessed by the Consumer Price Index, rose to 9% in September from 8.4% in August, when global oil prices continued to rise gradually, undermining recent gains. Global oil prices have risen to $80 per barrel, up from $40 in January of this year. Fresh vegetables, fruits, and meat rates have also been steadily rising in major urban areas over the last three months. Inflation climbed to 8.58 percent on an annual basis during the July-September period. 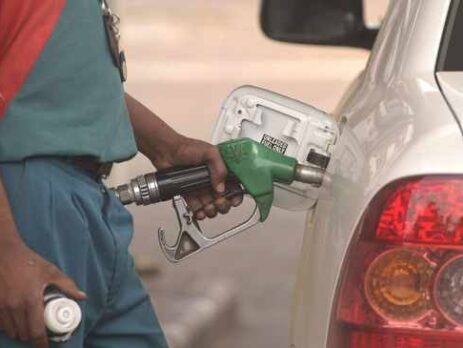 Petrol Prices to Increase in October

The price of petrol is anticipated to rise by Rs5.25 per litre from October 1, according to sources, citing a proposal made to the Finance Division by the Oil and Gas Regulatory Authority (OGRA). According to the sources, the price of diesel is set to rise by Rs3.5 per litre, with the Ministry of Finance making a final decision after consulting with Prime Minister Imran Khan. 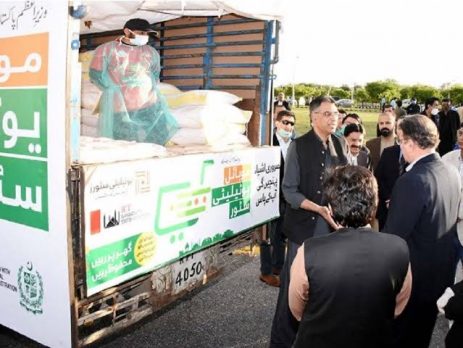 PESHAWAR, Oct 18 (APP): The mobile utility stores launched by the PTI Government have started operation in Peshawar and adjoining districts by providing essential commodities to consumers on the Government's prescribed rates. They are attracting a large number of people in and daily use items including ghee, sugar, pulses, atta, edible oils and rice etc are being provided to consumers in accordance with Government price lists.