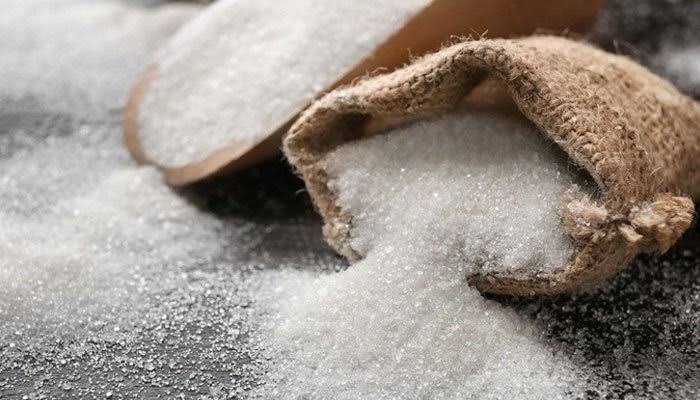 Sugar prices have risen by more than 200 percent (200%) since the present government took office, according to official statistics.

Sugar prices have risen to an all-time high, rising from Rs53 to Rs160 per kilogramme in the retail market and from Rs47 to Rs88 in the wholesale market in the last three years.

Sugar manufacturers, wholesalers, and middlemen collectively paid roughly Rs17 billion in extra sales tax, which was raised from 8% to 17% during this period. 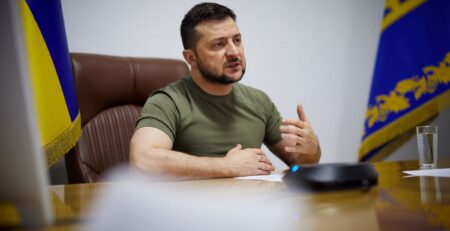 After paying a brief but productive visit to Pakistan, Microsoft co-founder Bill Gates said that he was confident of... read more 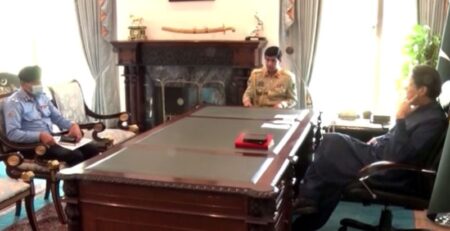 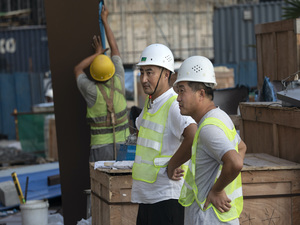 The Defence Secretary of Sri Lanka asked the Chinese embassy in Sri Lanka to educate the employees of a... read more 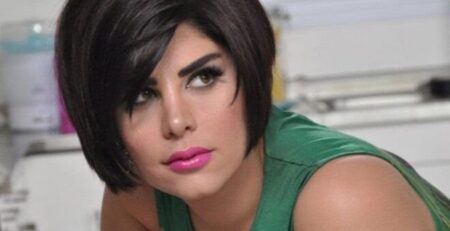 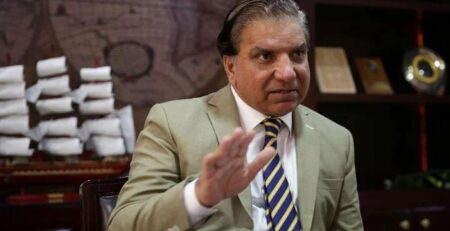 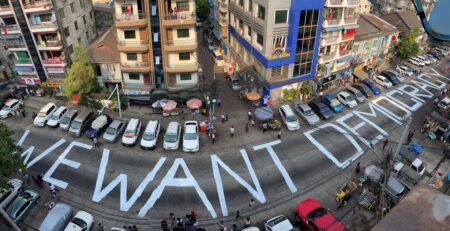 On Dec 30, it emerged that a court in military-ruled Myanmar imprisoned three distinguished show business personalities for three... read more 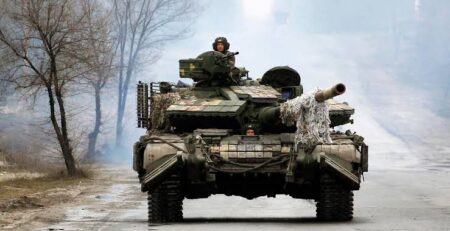 Amsterdam: On April 28, it emerged that the Dutch government was likely to send a forensic team from the... read more 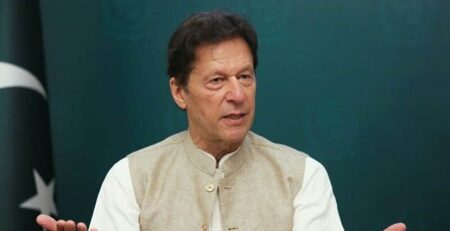 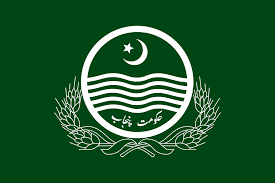 Punjab to be given more financial autonomy

Lahore: In a meeting of the Resource Mobilization Committee for 2022-2023, the Punjab government has agreed to enhance the... read more