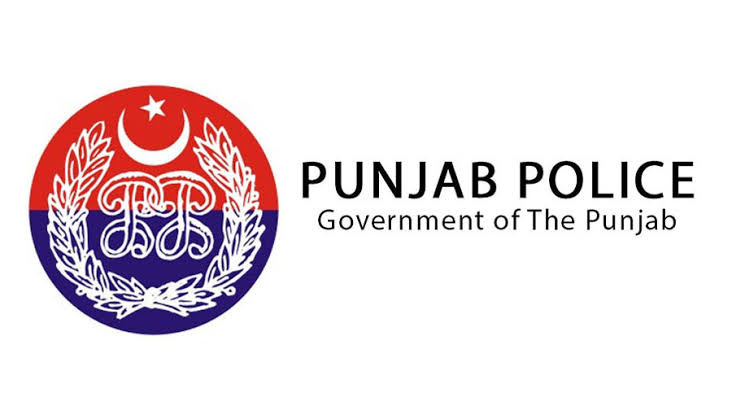 According to a Rawalpindi police spokesman, special raids on the directive of City Police Officer (CPO) Muhammad Ahsan Younas were conducted by Rawalpindi police to net POs, Court Absconders and other outlaws. 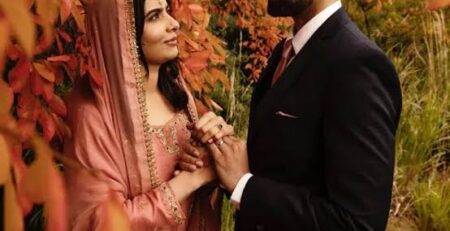 Malala Yousafzai gets married in a simple ceremony in Birmingham

Malala Yousafzai, the Nobel Laureate, married in a small ceremony in Birmingham on Tuesday, the education campaigner announced on Twitter. "Today... read more 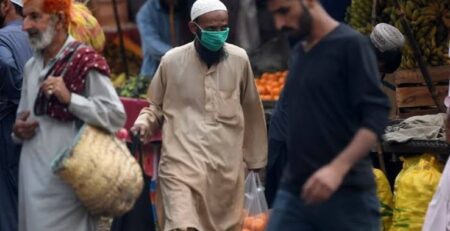 As instances of the novel coronavirus variant Omicron continue to grow, the National Command and Operation Centre has developed a... read more 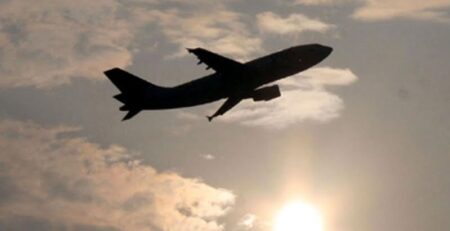 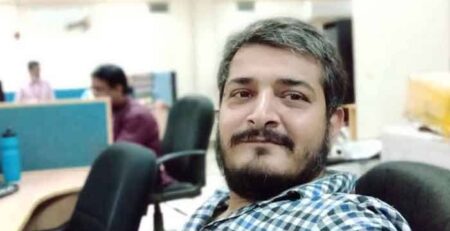 Young journalist hangs himself for being in debt

Faheem Mughal, a journalist who had been laid off a few months before, committed suicide after finding himself unable to... read more 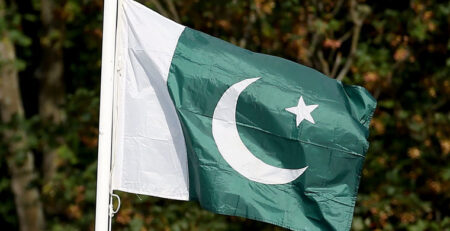 The nation should see that this commander has nothing to do with the nation or the country, according to Mufti... read more 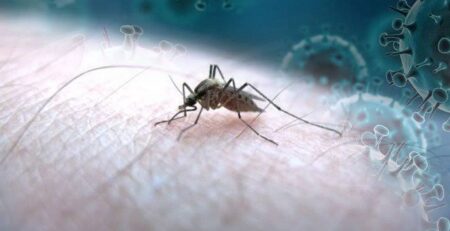 On Monday, the Khyber Pakhtunkhwa Assembly was told that Covid-19 and dengue fever were under control in the province, with... read more 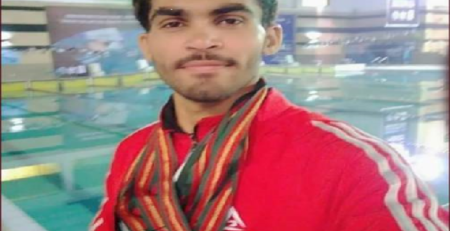 Rawalpindi: It emerged on Tuesday, Muhammad Mustafa, who represented Pakistan in the Olympic swimming competition, was shot dead in Rawalpindi.... read more 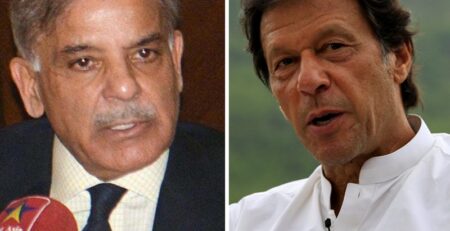 Prime Minister Imran Khan is expected to meet with Leader of the Opposition in the National Assembly Shehbaz Sharif next... read more 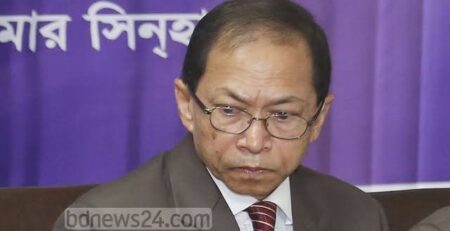 In a case that opposition groups and supporters say is politically motivated, Bangladesh's former chief judge was sentenced in absentia... read more 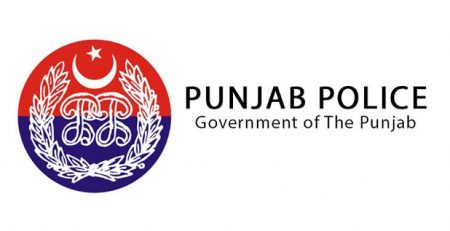 On Monday, IG Punjab Police Inam Ghani announced that strict legal action would be taken against the organizers of sit-ins... read more