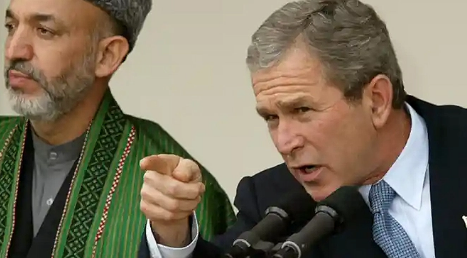 The former Republican president George W Bush criticized the withdrawal of NATO troops from Afghanistan and said that “it was a mistake”.  Moreover, he mentioned that the civilians, especially women, were left behind to be slaughtered. George Bush sent US troops to Afghanistan after New York’s World Trade Center attack on 11th September 2001. He believed that the Taliban are brutal and the people of Afghanistan are oppressed by them. 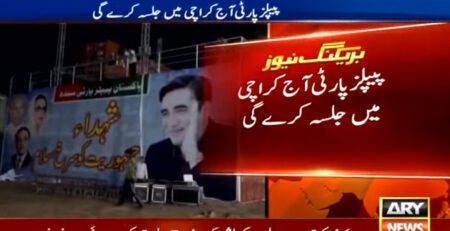 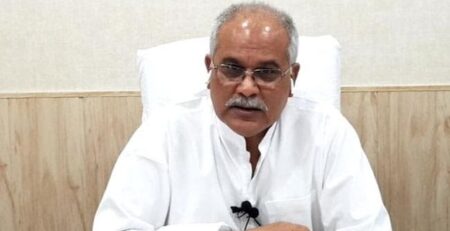 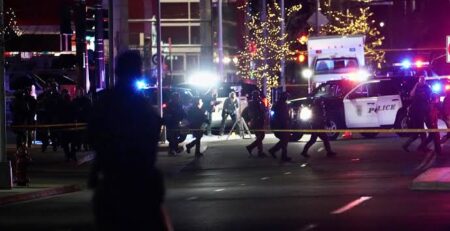 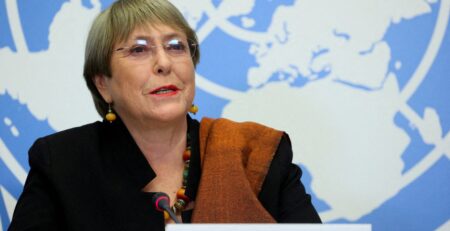 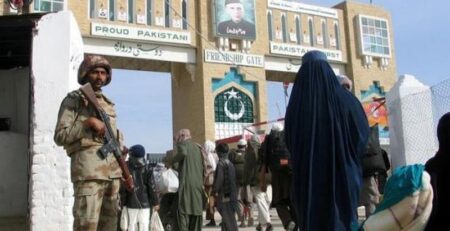 After nearly a month of closure, Pakistani and Afghan authorities reopened the Chaman border on Tuesday, allowing goods and... read more 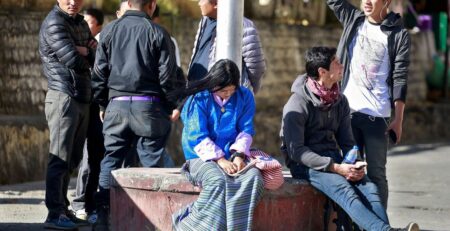 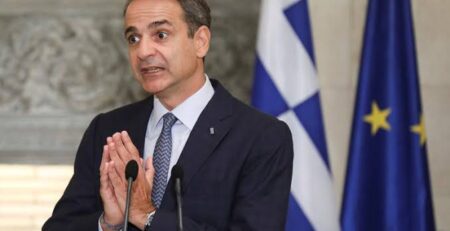 Athens: It emerged on Friday that Greece would be inclined to concede with Turkey on delimiting their respective fiscal... read more 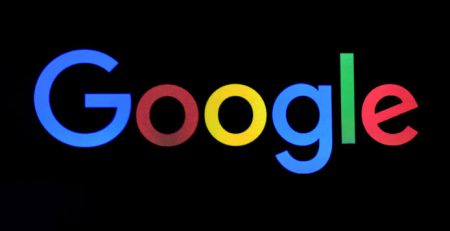 According to details, universities also reopened in Afghanistan after the Taliban took control. Educational activities have started in other... read more 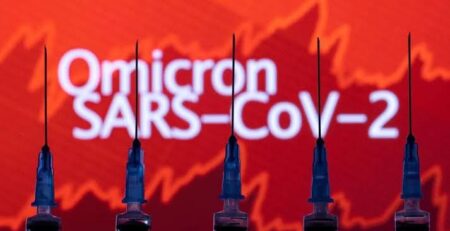 Days after the first suspected instance of the new Covid-19 variant Omicron was discovered in Pakistan, the genome sequencing... read more