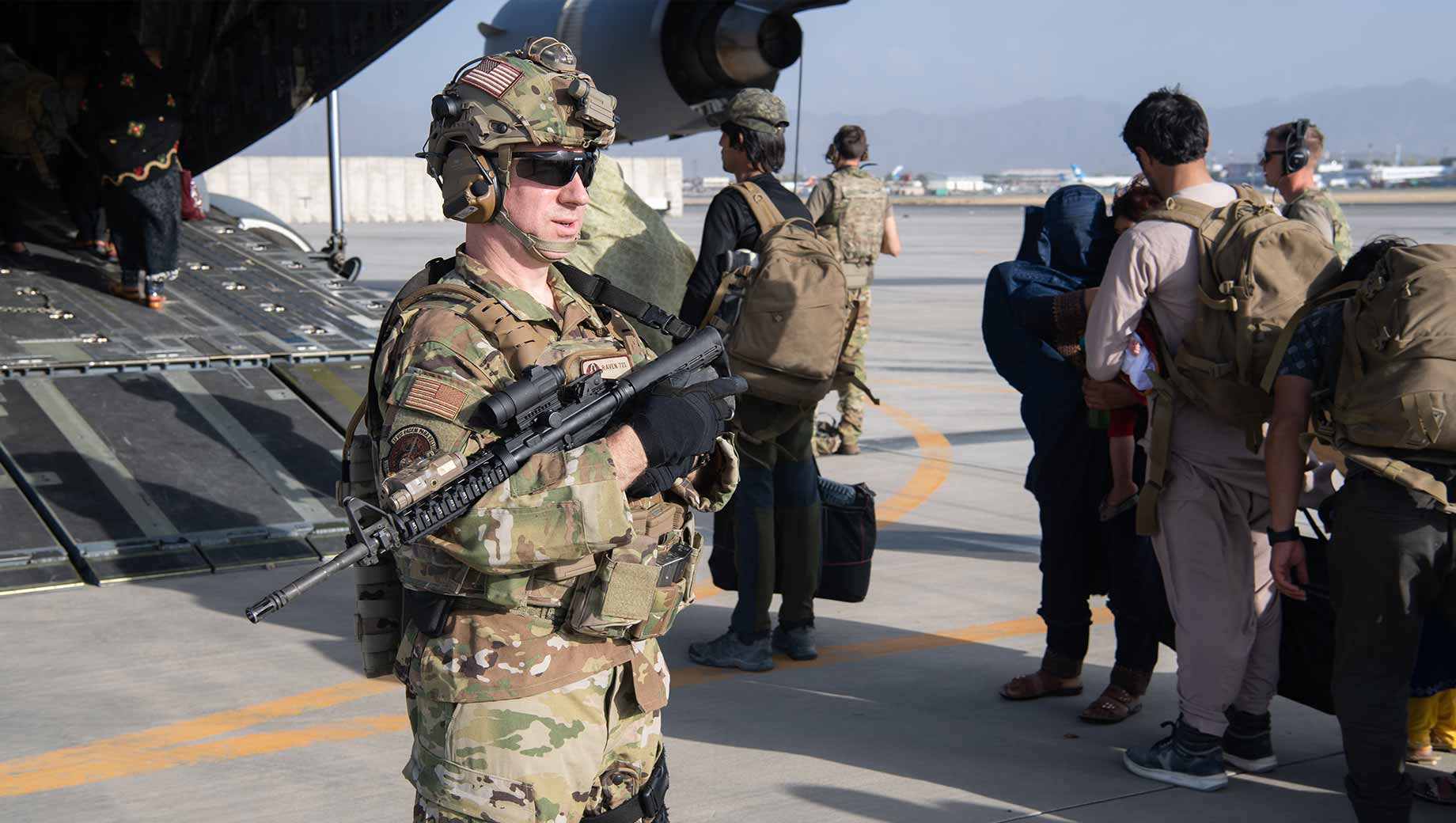 According to US sources, there are currently roughly six Americans in Afghanistan, with 200 more expected to be evacuated in the next few days. According to the source, they are attempting to evacuate the remaining persons and will complete the mission soon.

There have been recent differences between the US government and the Senate over the number of Americans currently in Afghanistan.

The United States Senate has accused the federal government of failing to remove deserving citizens on evacuation operations. 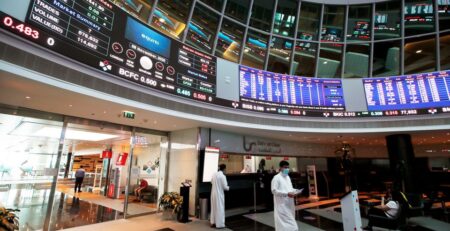 Saudi shares on a rise amidst Covid-19 surge

On Jan 2, It was reported that Saudi Arabian shares began 2022 on a positive note, despite the surge in... read more 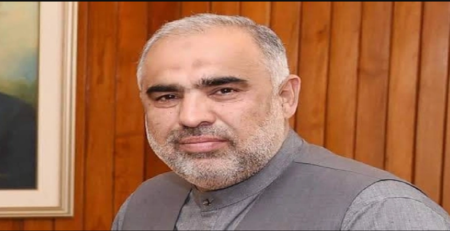 Speaker of national assembly Asad Qaiser left for Baku with the 14-member delegation to attend the first trilateral meeting of... read more 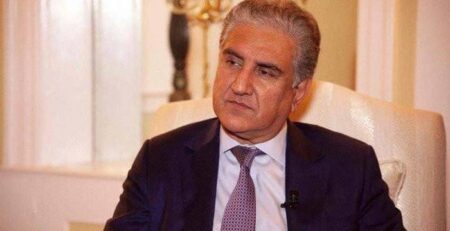 Govt. not concerned about opposition rallying allies for no confidence vote: FM Qureshi

As the opposition gathered with allies to rally support for a no-confidence motion against Prime Minister Imran Khan, Foreign Minister... read more 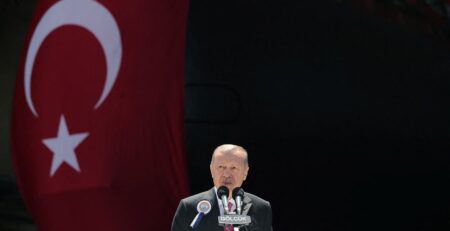 Istanbul: On May 29, Turkish President Tayyip Erdogan said talks with Finland and Sweden about their joining NATO were not... read more 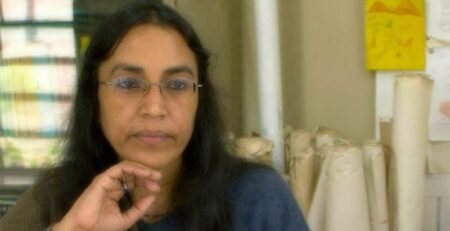 It is reported that an anti-terrorism court (ATC) in Karachi dismissed the application rolled by the prosecutor for framing an... read more 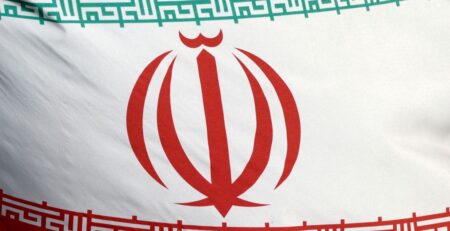 Kuwait: On August 24, Iran's ambassador to Kuwait Mohammad Irani stated that a delayed sixth round of talks between Saudi... read more 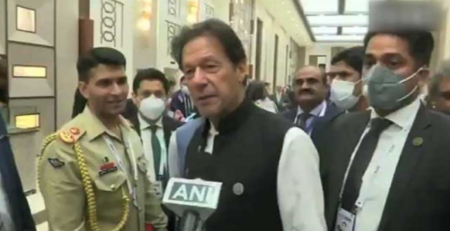 During PM Imran Khan's visit to Uzbekistan, an Indian journalist questioned him about Pak-India relations and taunted him about the... read more 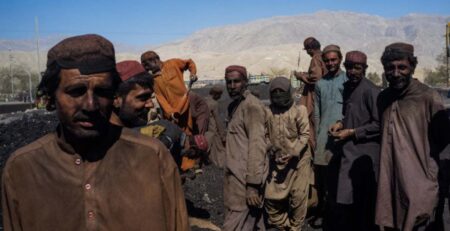 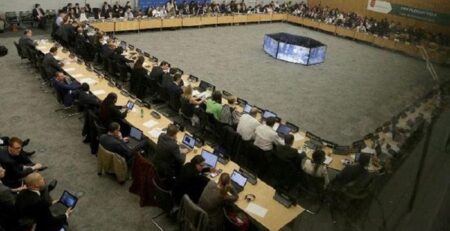 The Financial Action Task Force (FATF) is going to disclose the result of its three-day plenary today, deciding whether Pakistan... read more 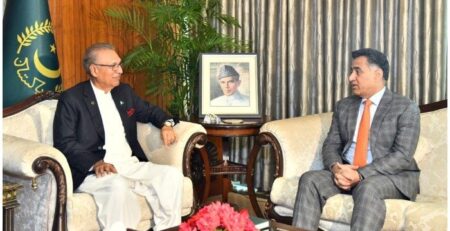