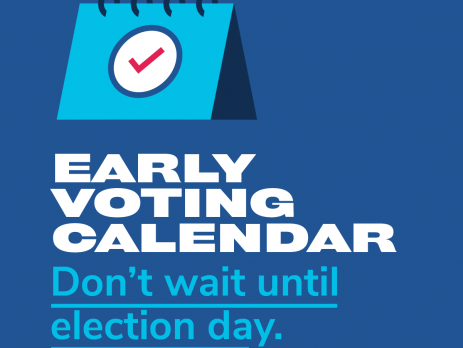 More Than 50 million Have Voted Early in US Election: Monitor

Washington, Oct 23 (AFP/APP): More than 50 million Americans have voted early in the White House race pitting President Donald Trump against Democrat Joe Biden, a group monitoring balloting said Friday. Voters are smashing records for casting ballots ahead of Election Day on November 3 in order to avoid crowded polling centers and long lines out of fear of catching the coronavirus. 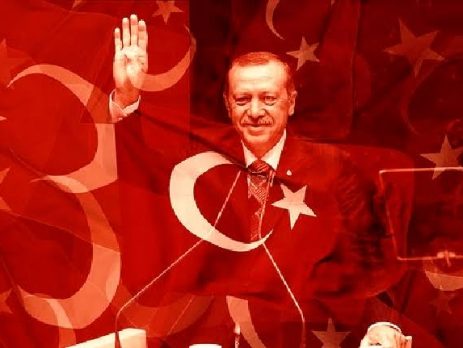 Istanbul, Oct 23 (AFP/APP): Turkish President Recep Tayyip Erdogan on Friday confirmed the first test last week of a controversial Russian missile defense system, as he dismissed US criticism. "It is true about the tests, they have been done and will continue", he told reporters in Istanbul after reports last Friday the Turkish army conducted the test firing of the S-400 system. 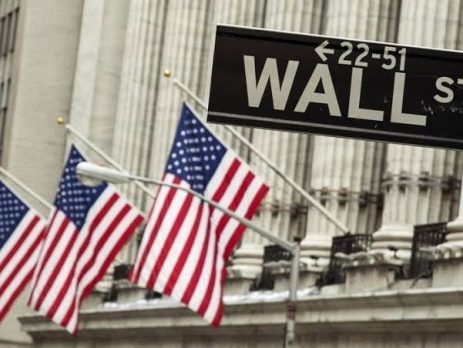 US Stocks Open Up Cautiously as Stimulus Odds Worsen

New York, Oct 22 (AFP/APP): Wall Street advanced slowly at the open Thursday as data showed some improvement in the employment situation even as congressional lawmakers showed few signs of agreeing to new US stimulus package. About 20 minutes into trading, the benchmark Dow Jones Industrial Average rose 0.2 percent to 28,262.58. 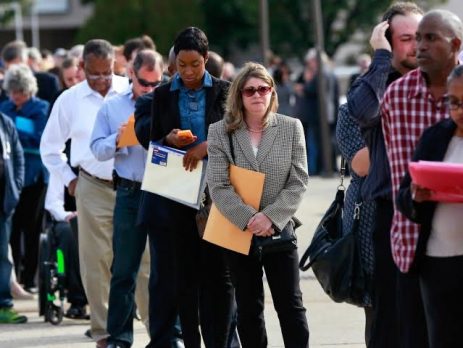 Washington, Oct 22 (AFP/APP): New jobless benefit claims in the United States fell to 787,000 last week, the Labor Department said, around 100,000 fewer than the week prior. The drop was significantly more than expected and came both from a 55,000 decline in the number of claims filed in the week ended October 17, and a 56,000 downward revision to the previous week's level of reported claims, according to the data.

Wall Street Climbs at Open as Traders Hope for Stimulus

New York, Oct 19 (AFP/APP): US stocks rose in opening trading Monday the start of yet another week where traders will closely monitor prospects Congress will pass a new stimulus package for the economy. About 20 minutes after the open, the benchmark Dow Jones Industrial Average was up 0.3 percent at 28,687.15. The broad-based S&P 500 climbed to 0.5 percent to 3,500.48, while the tech-rich Nasdaq rose 0.8 percent to 11,763.78. 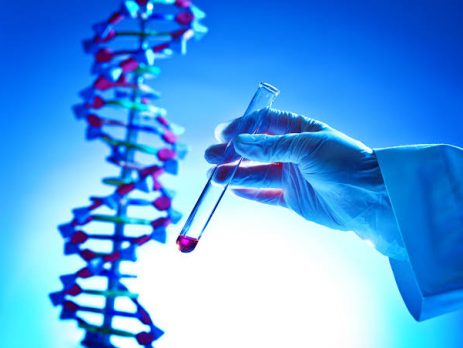 Paris, France, Oct 15 (AFP/APP): A five-year-old girl with a rare neurodegenerative disease died in the US while taking part in a gene therapy trial run by French biotechnology company Lysogene, the firm said Thursday. The little girl was suffering from Sanfilippo syndrome or mucopolysaccharidosis type III, a rare genetic disease that alters brain development after birth and leads to premature death. 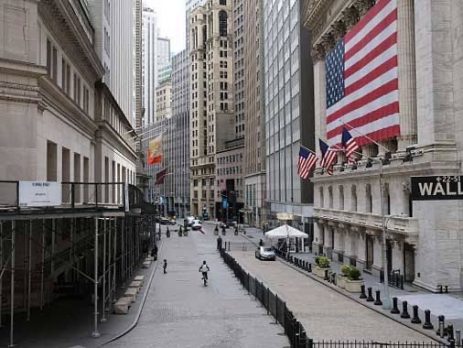 New York, Oct 14 (AFP/APP): Wall Street slowly climbed upward at the open Wednesday amid major earnings reports and continued uncertainty surrounding the coronavirus pandemic. About 20 minutes into trading, the benchmark Dow Jones Industrial Average was up 0.3 percent at 28,775.71. The broad-based S&P 500 advanced 0.4 percent to 3,526.77, while the tech-rich Nasdaq climbed 0.5 percent to 11,920.37.