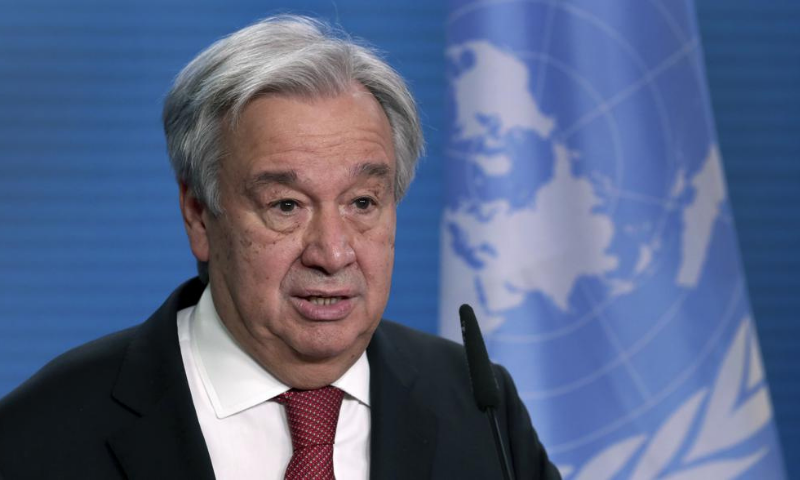 Antonio Guerrero, UN Chief, spoke to The Associated Press about the pressing matter of the Cold war between the US and China. He warned both countries not to instigate a Cold war as the world had already been in crisis since 2019. He stated that both potential and influential economies must resolve their frivolous relationship and end their rivalry for world peace otherwise the repercussions would be borne by the whole planet. 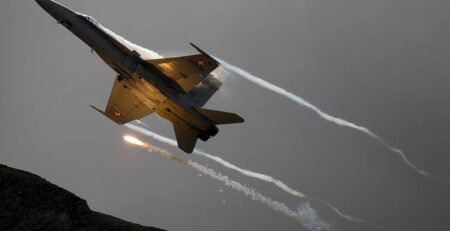 Uzbekistan’s defense ministry in its Twitter message quoted that an Afghan military plane was shot down by the Uzbek... read more 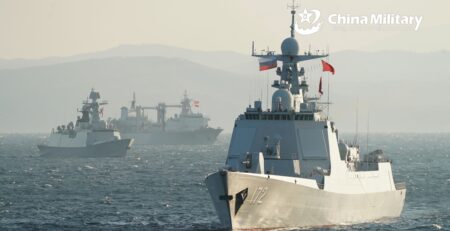 Chinese, Russian ships sail together through the Japan strait

Tokyo: On Oct 19, the Japanese govt said that a group of ten Chinese and Russian naval vessels sailed... read more 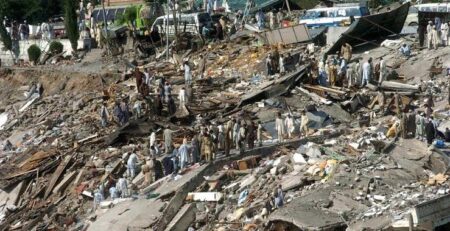 Since the devastating earthquake on October 8, 2005, it has been sixteen years. According to a report by Baghi TV,... read more 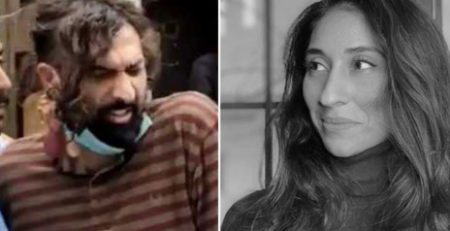 Noor Muqaddam contacted her family the day she died?

Noor Muqaddam, daughter of an ex-diplomat, reportedly contacted her family the day she was brutally killed by Zahir Jaffer.... read more 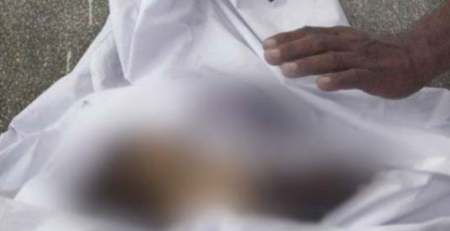 It is reported that at a private hospital in Rawalpindi, a lady doctor slitted the throat of a baby... read more 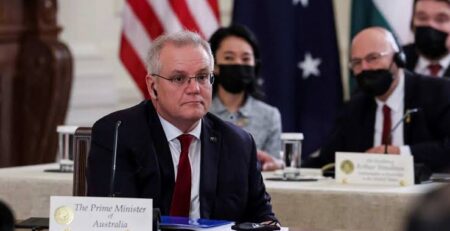 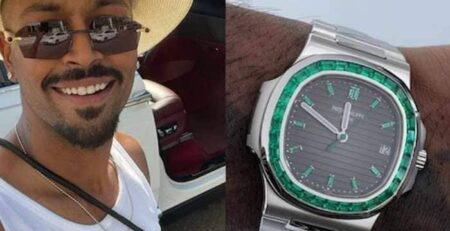 Hardik Pandya, a Team India all-rounder who has been suffering with his form for some time, has found himself... read more 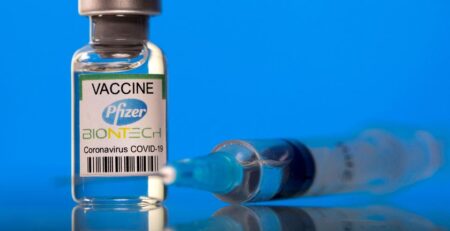 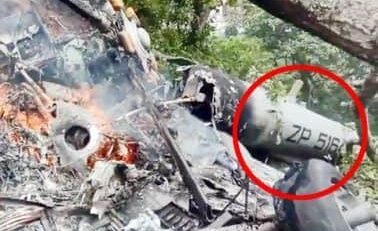 Coonoor: It emerged on Thursday that the helicopter carrying India's defense chief Bipin Rawat came off to be... read more 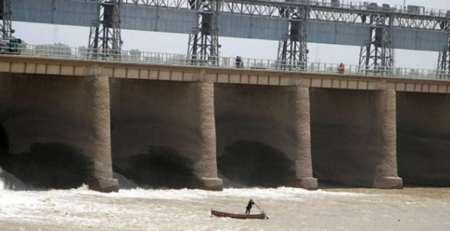