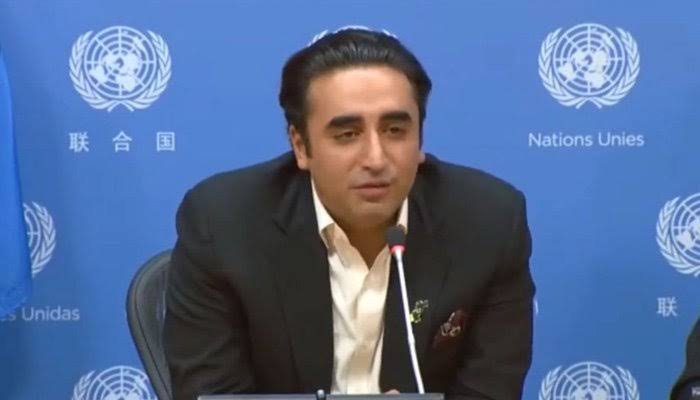 Foreign Minister Bilawal Bhutto-Zardari defended Imran Khan’s travel to Russia on Thursday, saying it is unjust to penalise Pakistan for this “innocent move.”

Following the conclusion of a two-day visit, the foreign minister spoke during a press conference at the UN Headquarters. Secretary of State Antony Blinken invited Bilawal to a meeting on world food security.

The top Pakistani ambassador was questioned about the former prime minister’s visit on February 24, the day Russia began its offensive in Ukraine, and how the current government planned to “correct the mistakes” of its predecessors. 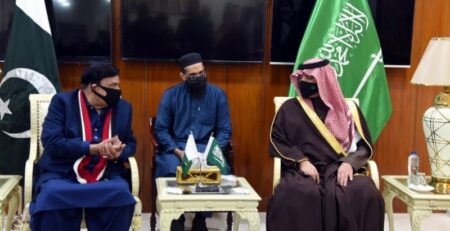 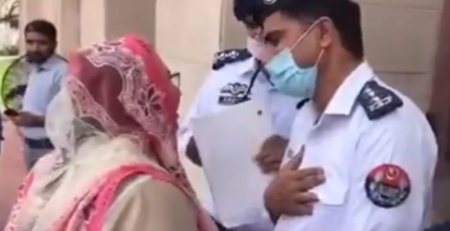 Security staff stopped at the gate and did not allow Firdous Ashiq Awan to enter the Punjab Assembly. Talking... read more 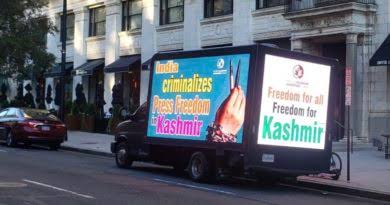 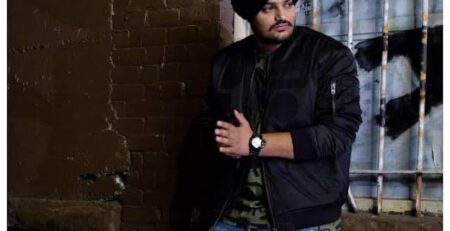 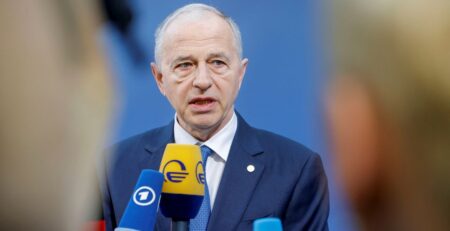 No signs of Russian threat to Sweden: NATO’s Deputy Chief

Finland: On June 10, NATO's deputy chief said that there was no immediate military threat to Sweden and... read more 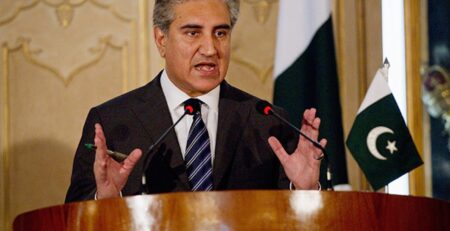 Foreign minister Shah Mehmood Qureshi strongly condemned the horrifying murders of women in Pakistan. He mentioned that there is... read more 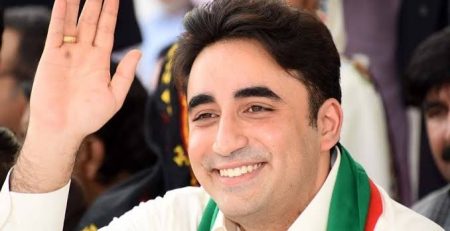 London: On Aug 1, Russian President Vladimir Putin said there could be no winners in a nuclear war and... read more 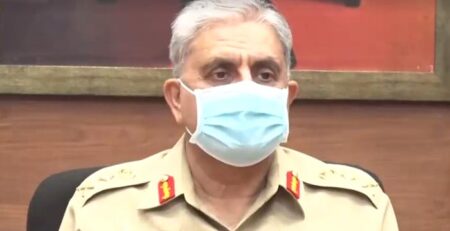 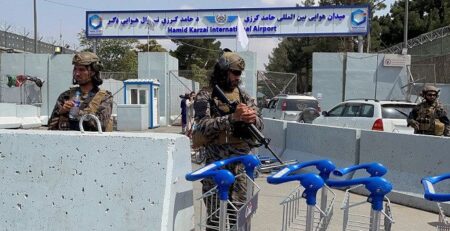 Turkey working with Qatar and US at Kabul airport: Mevlut Cavusoglu

Foreign Minister of Turkey Mevlut Cavusoglu confirmed that Turkey is working at the operation of Kabul airport in collaboration... read more