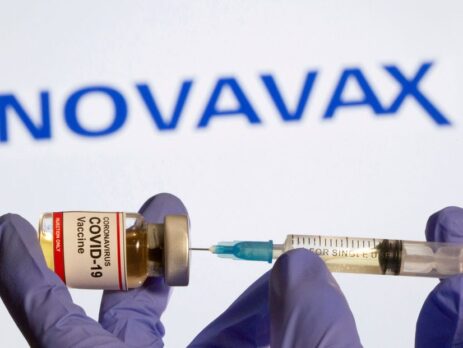 Brussels: It emerged on Monday that Novavax (NVAX.O) would start providing its COVID-19 vaccines to the European Union (EU) in the first quarter of 2022. An EU source announced that the experts for the region's drug regulator met on Monday to decide whether to authorize the shot. Nuvaxovid, if approved, would be the fifth coronavirus shot to be brought on to the EU market amidst the surge of Omicron. 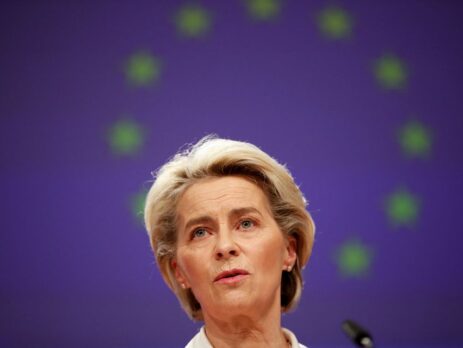 Brussels: On Wednesday, European Commission President Ursula von der Leyen announced that the European Union was prepared to scale up its sanctions and take "unprecedented measures" against Russia if it showed further invasion towards Ukraine. Speaking in the European Parliament, she also said that the EU had operated with the United States to map out choices. The options will go beyond existing sanctions and target Russia's financial and energy sectors, dual-use goods, and defense. 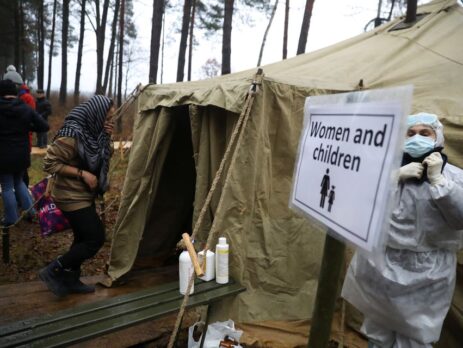 Paris/Warsaw: France ascertained Poland of European Union support in its row with Belarus. Moreover, it reminded Warsaw that it also needed to settle an issue with the bloc over its values and the rule of law. Polish Prime Minister Mateusz Morawiecki met French President Emmanuel Macron as part of a diplomatic effort to get support for a tough response to what European Commission chief Ursula von der Leyen called 'an attempt by Belarus to use migrants to destabilize the EU'. 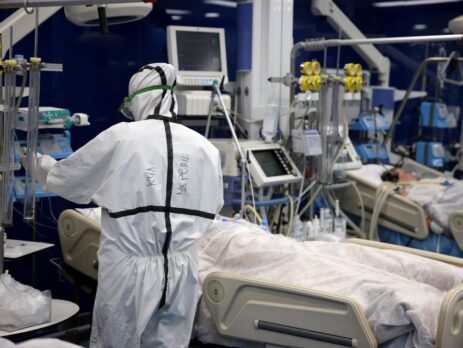 EU to permit booster shots amidst hike in coronavirus cases

Brussels/Prague: On Nov 24, it was reported that coronavirus infections broke records in parts of Europe, making it an epicenter of a pandemic, and made health experts think again about booster vaccination shots. Slovakia, the Czech Republic and Hungary all reported a myriad of daily infections. The situation arose from winter which clasped the continent and mass indoors gatherings in the run-up to Christmas, contributing a perfect breeding basis for COVID-19. 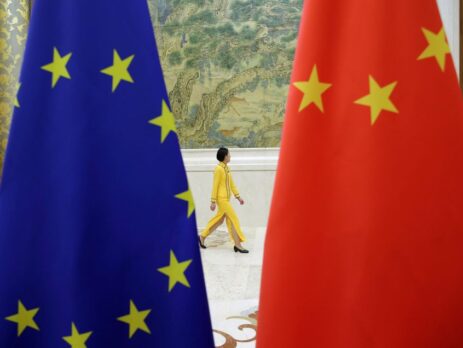 Brussels: On Wednesday, European Union diplomats had approved the revival of embargoes on four Chinese officials and one Chinese entity as part of an extension of a human rights blacklist, two diplomats stated. The decision, will be implemented early next month, puts in danger a Chinese-EU investment treaty signed in late December 2020. Last week, China's envoy to the bloc said that there could be no ratification of the deal until the EU lifted its sanctions, which are internal interference according to Beijing.