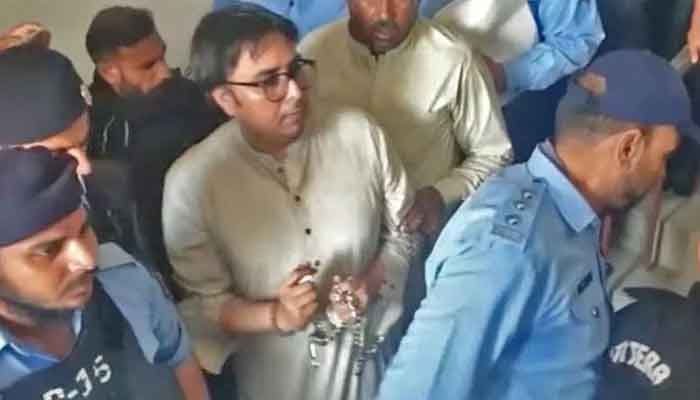 On Friday, senior PTI leader Shahbaz Gill approached Islamabad High Court (IHC) after continuous efforts to get bail from a trial court in a sedition case filed against him. He requested the court that he be released on bail, stating that senior doctors at the Pakistan Institute of Medical Sciences (PIMS) performed a medical examination on August 17 and the medical board found “evidence of physical torture”. The court fixed September 5 as the date it will hear the plea. 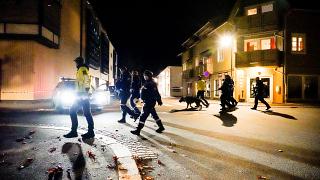 Five dead in bow and arrow attack in Norway

Authorities said a man armed with a bow and arrows went on a rampage in a Norwegian town outside Oslo... read more 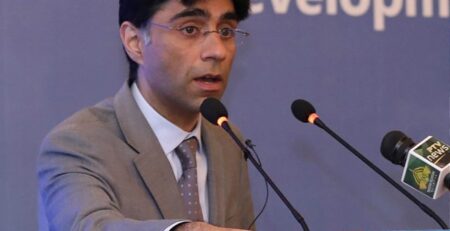 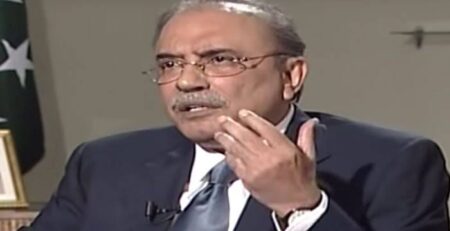 Asif Zardari: State does not have right or authority to pardon killers

Concerned about the non-implementation of the National Action Plan (NAP), PPP Co-Chairman Asif Ali Zardari remarked on Thursday that the... read more 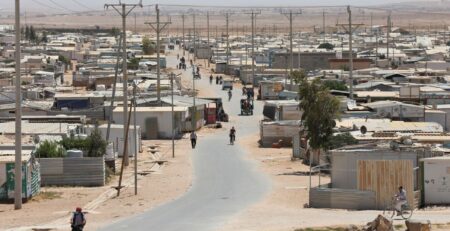 Amman: On Oct 20, it was reported by Human Rights Watch that dozens of Syrian refugees were maltreated at the... read more 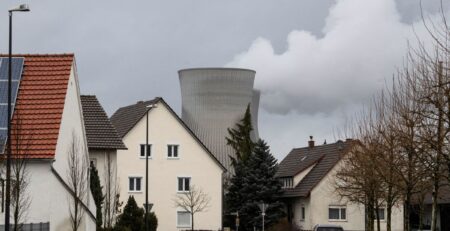 Washington: On July 26, the United States accused China of increased "provocations" against rival claimants to territory in the South... read more Suhana Khan, the daughter of Bollywood superstar Shah Rukh Khan, is reminiscing about precious moments with her father and brother... read more 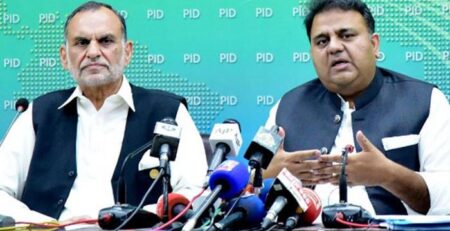 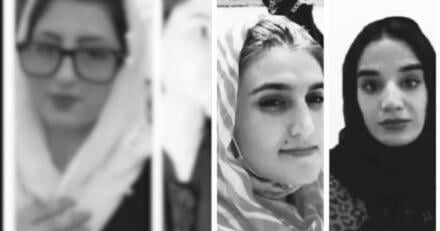 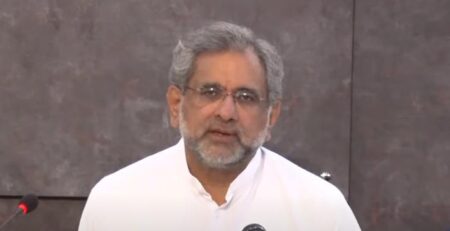 Islamabad: On Monday, PML-N leader and former prime minister Shahid Khaqan Abbasi said that the government was "sorry" for the... read more