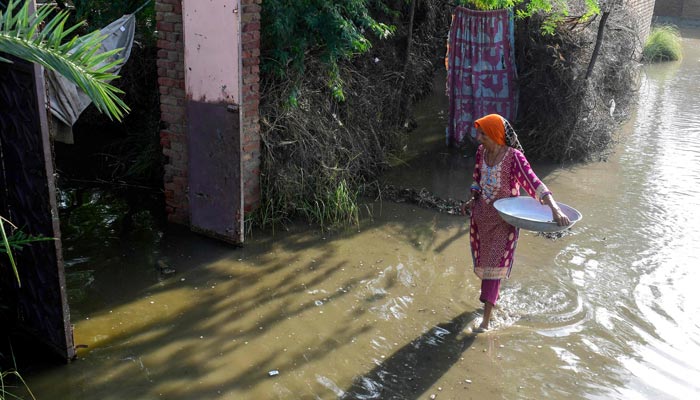 Following the outbreak of various diseases in Khyber Pakhtunkhwa and Sindh, infectious diseases have also surfaced in the flood-affected areas of Punjab. The Punjab Health Department has released the data on infectious diseases among the flood affectees, according to which, the highest number of diseases have been reported in Southern Punjab. The data showed that over 140,000 flood victims are suffering from different diseases, out of which more than 37,000 people are suffering from respiratory diseases. 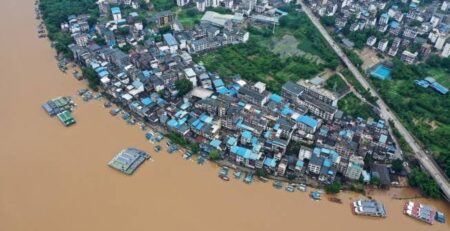 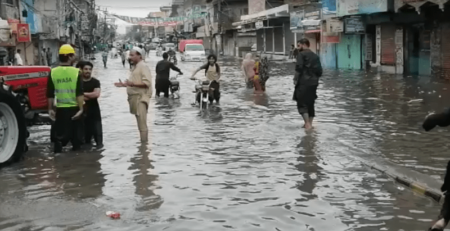 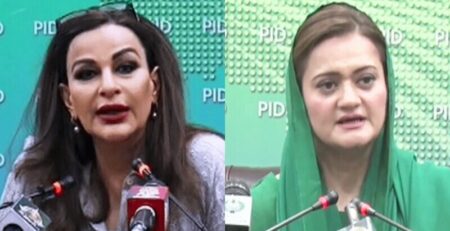 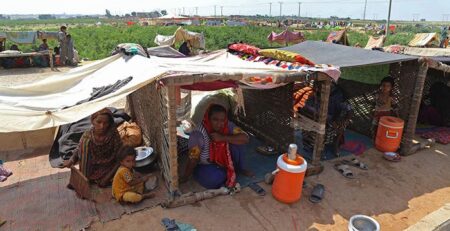 Pakistan Meteorological Department (PMD) on Tuesday forecasted another spell of rains in Sindh in continuation of the existing monsoon season.... read more 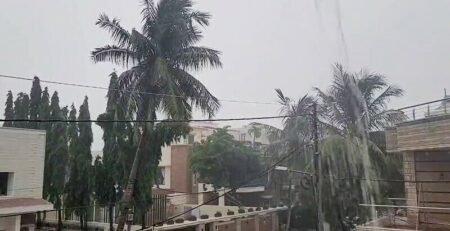 One dies in heavy showers in Karachi

Mild to heavy rains were reported from different parts of Karachi on Sunday evening, which caused the death of one... read more 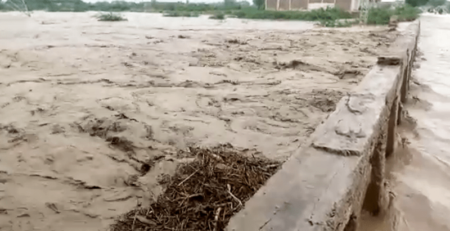 As huge rains and floods unleashed devastation in Balochistan and Khyber Pakhtunkhwa, it left 19 more dead and hundreds of... read more 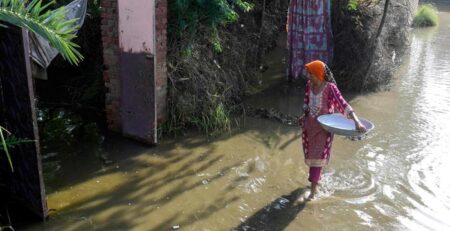 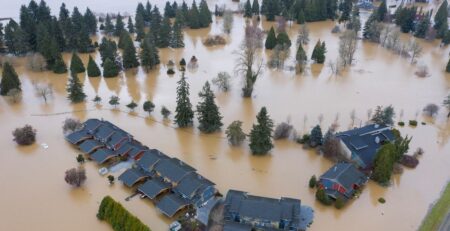 London: According to a report released on Monday, worsening droughts, storms, and torrential rain in some of the world's largest... read more 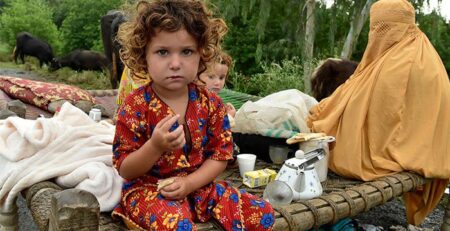 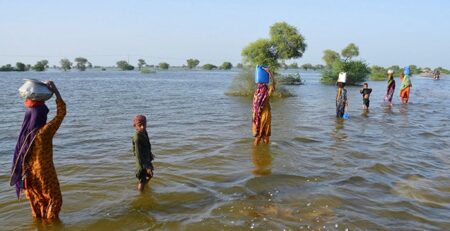 Islamabad: Pakistani authorities are struggling to prevent the country's biggest lake from bursting its banks and inundating nearby towns after... read more