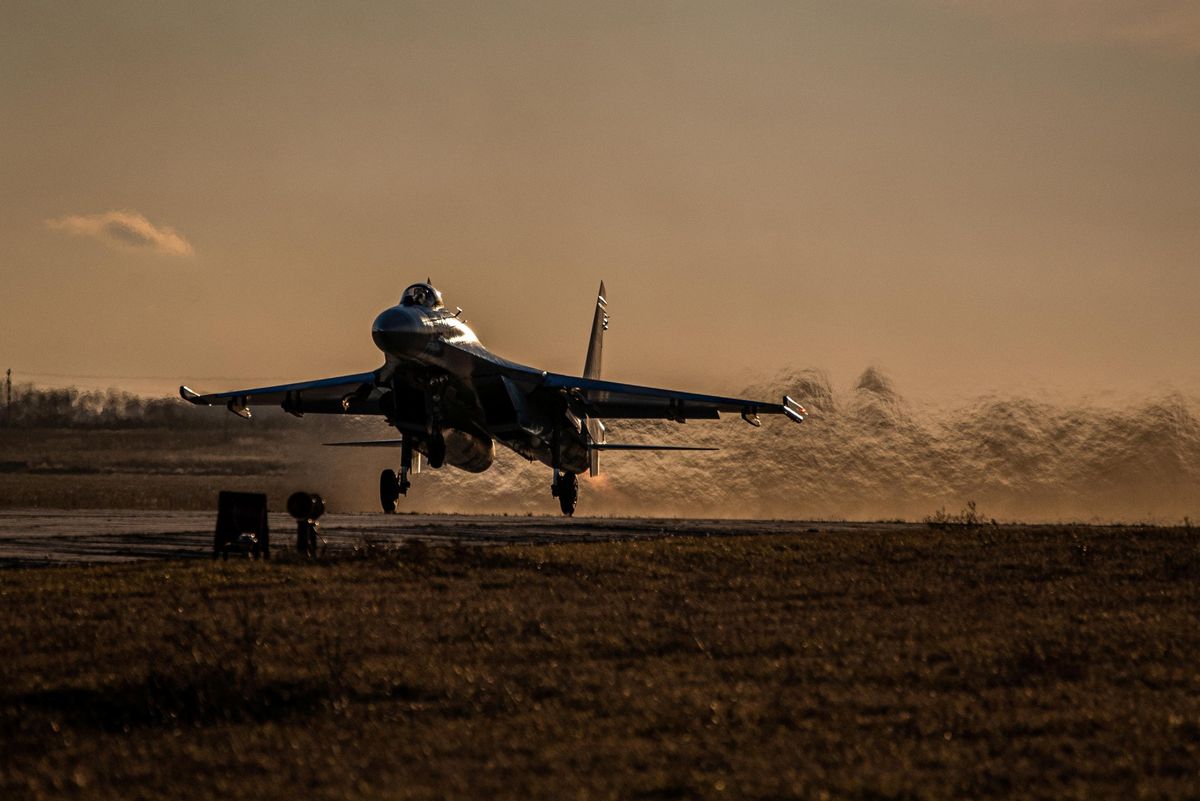 Moscow/Kyiv: On Wednesday, Russia staged military drills in the Black Sea, south of Ukraine, and under the garb of sharpening the combat-readiness of its conventional and nuclear forces because of increased NATO activity near its borders. On the other hand, Ukraine, supported by the United States, was in a dilemma that Russia might be organizing an invasion and staged training of its own near the border with Belarus. 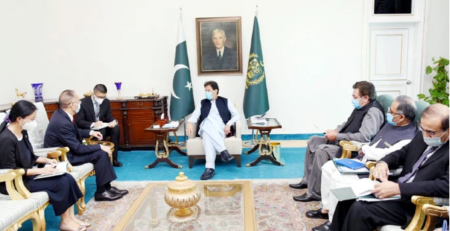 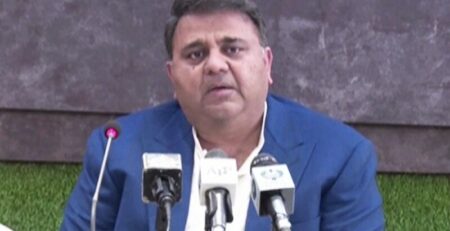 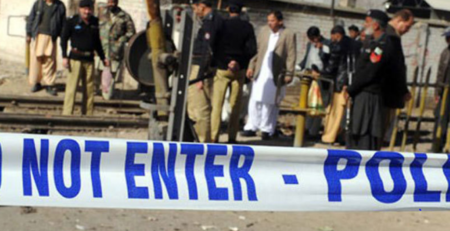 According to reports, two children were killed, and several others were injured in a recent blast in Gwadar. Sources... read more 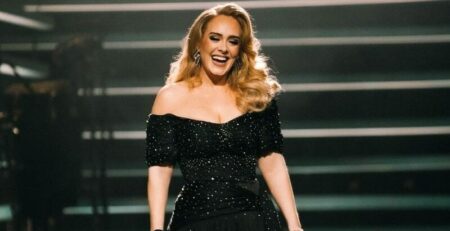 After the release of her blockbuster album '30', Adele requested Spotify to change the default shuffle setting of the... read more 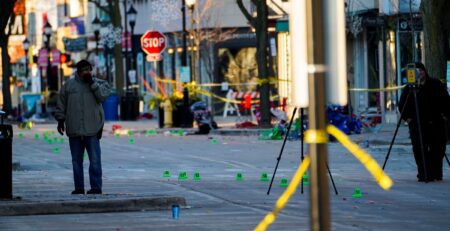 Waukesha: Police reported that the man accused of intentionally deriving his car into a Christmas parade near Milwaukee, was... read more 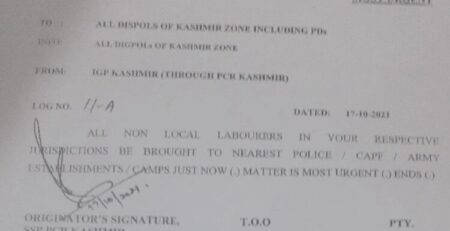 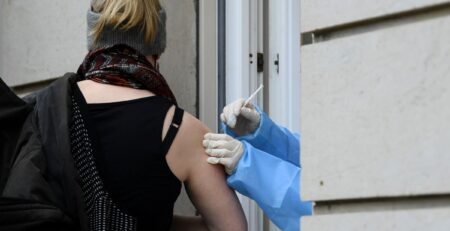 US hardens travel rules amidst Omicron

Washington/Paris: It is reported that the United States mandated airlines to provide the names of passengers from southern African... read more 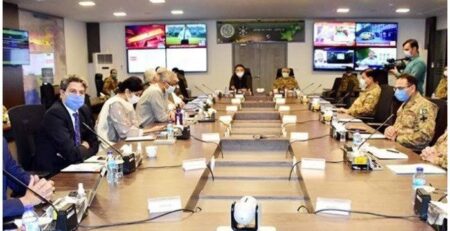 NCOC: Winter vacations in educational institutions to begin from 3 Jan 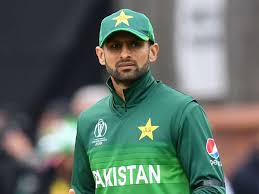 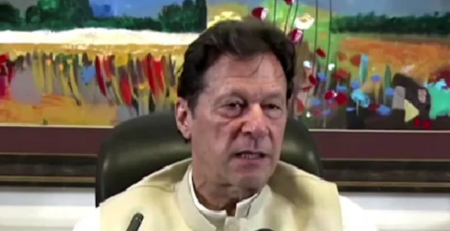