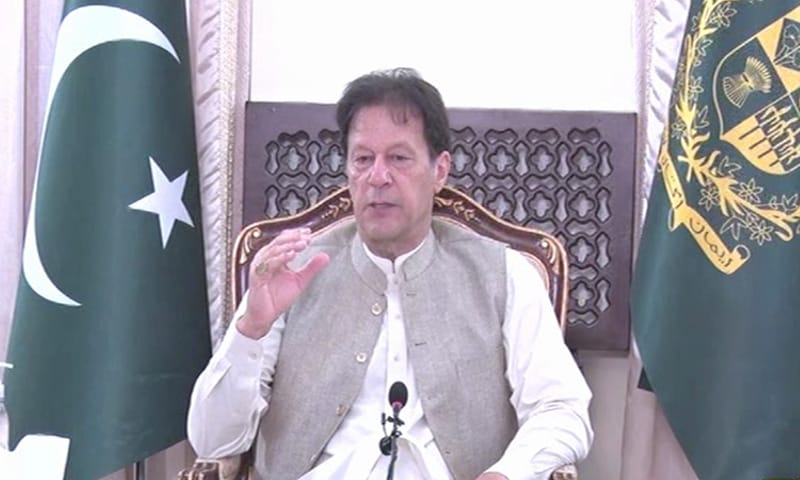 Imran Khan said that America is trying to find a military solution in Afghanistan and that is its biggest mistake. He argued that if a civil war happened in Afghanistan it would cast serious effects on the region. America is repeating the same mistake and expecting different results, he added. He said that after the breakout of the civil war in Afghanistan Pakistan would suffer the most. 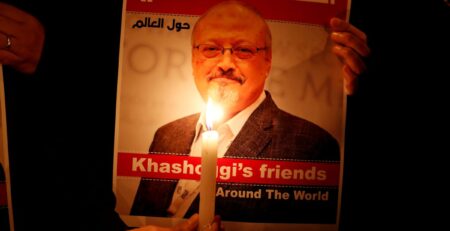 Paris: On Dec 7, French RTL radio reported that one of the suspected assassins of Saudi journalist Jamal Khashoggi... read more 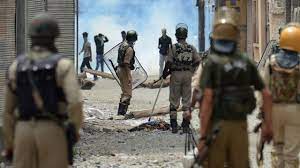 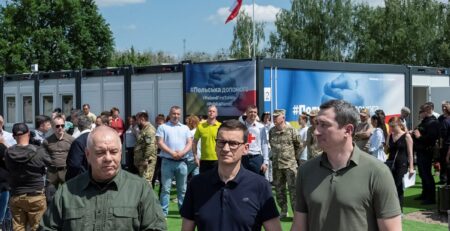 Warsaw: Prime Minister Mateusz Morawiecki said on Wednesday that Poland would stand to get an economic boost from agreements... read more 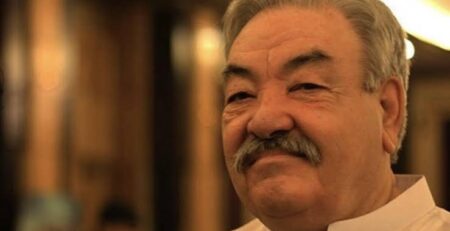 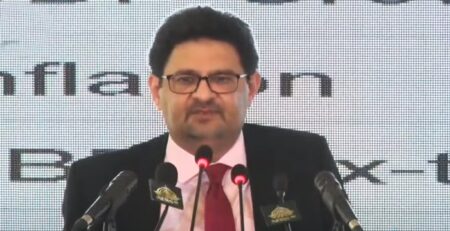 No summary or plan to raise petrol prices: Miftah Ismail

On June 7, Finance Minister Miftah Ismail rubbished the rumours of a hike in petrol prices. He said that... read more 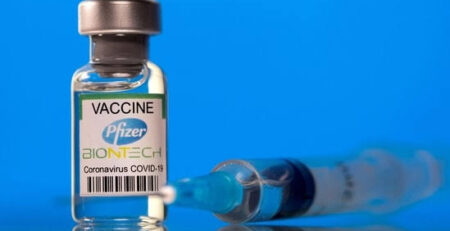 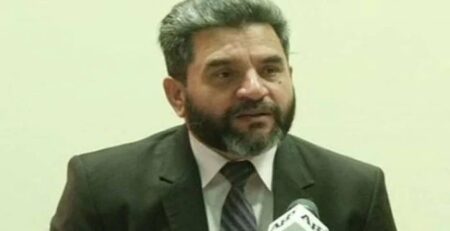 Islamabad: On Monday, President Arif Alvi appointed Zahir Shah as the new deputy chairman of the NAB for... read more 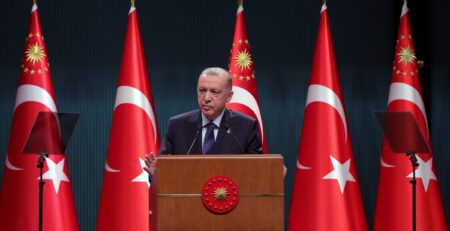 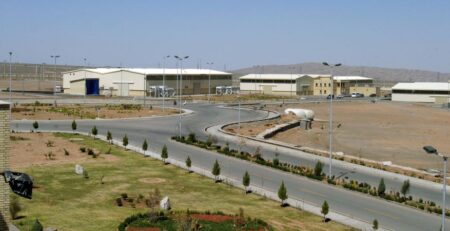 Iran warns the US, Israel against military drills

On Dec 12, a prime Iranian military official warned of a "heavy price" for assailants. The announcement came in... read more

On Monday, SBP has announced that it has eased the restrictions for renewable energy solution providers under its Refinance... read more