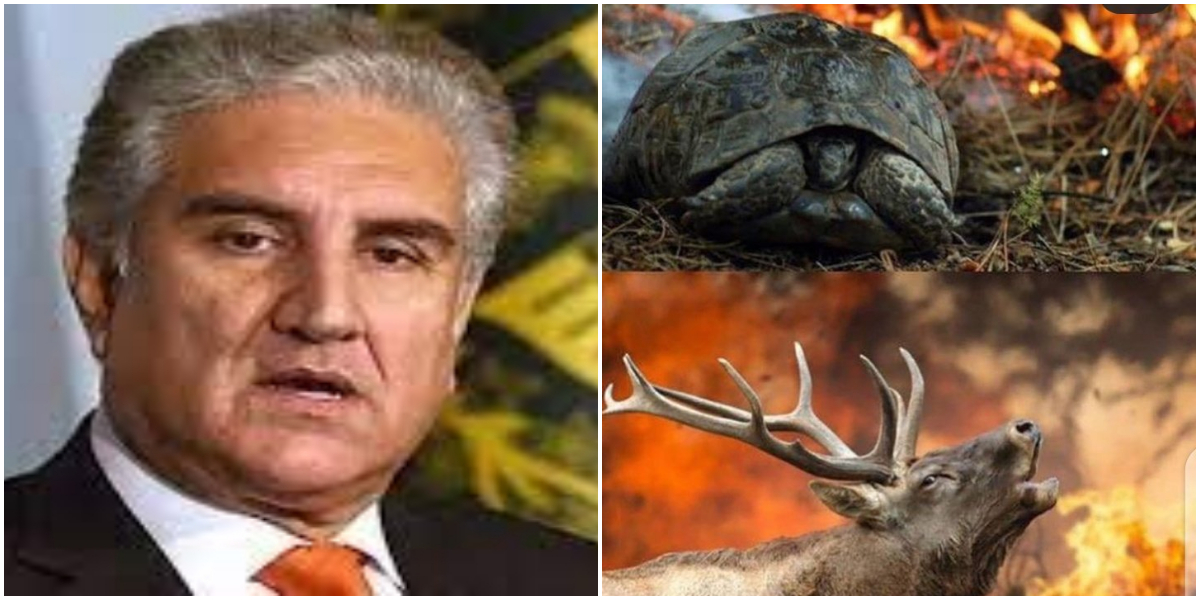 In the forests of Antalya a fire broke out due to which three citizens lost their lives and more than 100 people were seriously injured. Thousands of people have been evacuated from their residences. Pakistan’s Foreign Minister Shah Mehmood Qureshi in his Twitter message expressed condolences over the loss of lives and property in the deadly wildfire in Turkey. On Friday, PTI Chairman Imran Khan, during his address, asked the nation to participate in his party’s long march for... read more 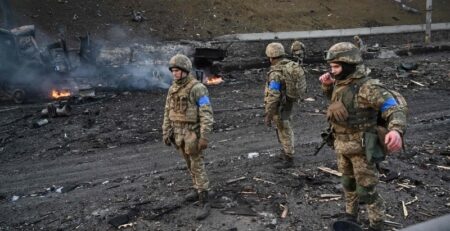 Kyiv/Kharkiv: On March 2, Ukrainians said they were fighting on in the first sizeable city Russia claimed to have seized.... read more 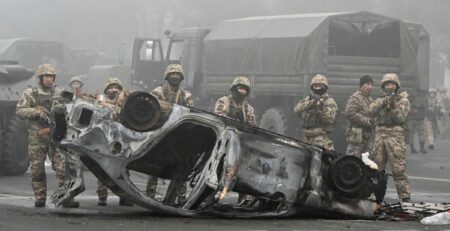 ‘Situation is in control’: Kazakhstan govt

Almaty: On Jan 9, Kazakhstan authorities proclaimed that they had settled the situation across the country after the pernicious outbreak... read more 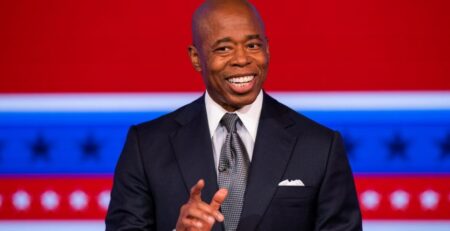 Eric Adams, a Black ex-cop who fought racial discrimination in the NYPD, is set to be elected as the city's... read more 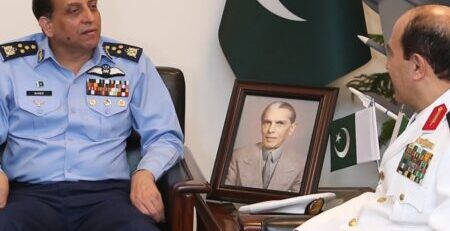 On Monday, Moscow announced a temporary ceasefire and a plan to evacuate Ukrainians from several cities, mainly to Russia and... read more 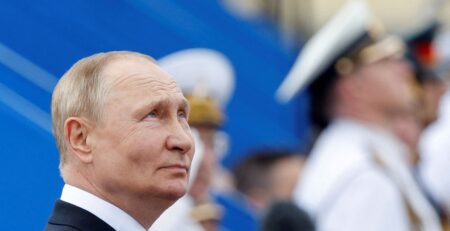 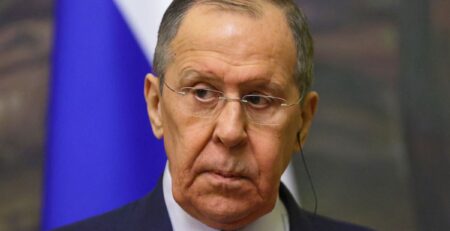 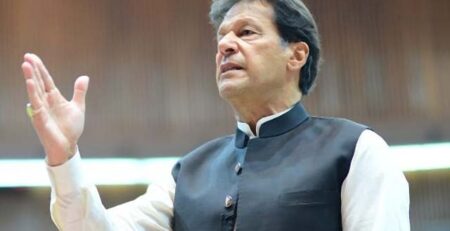 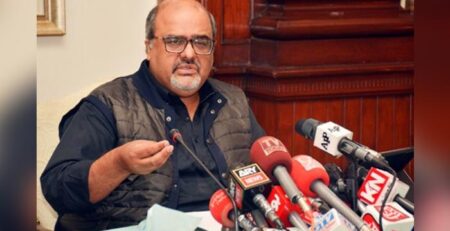 On Monday, a former adviser to the prime minister Shahzad Akbar denied the allegations of corruption leveled against him and... read more