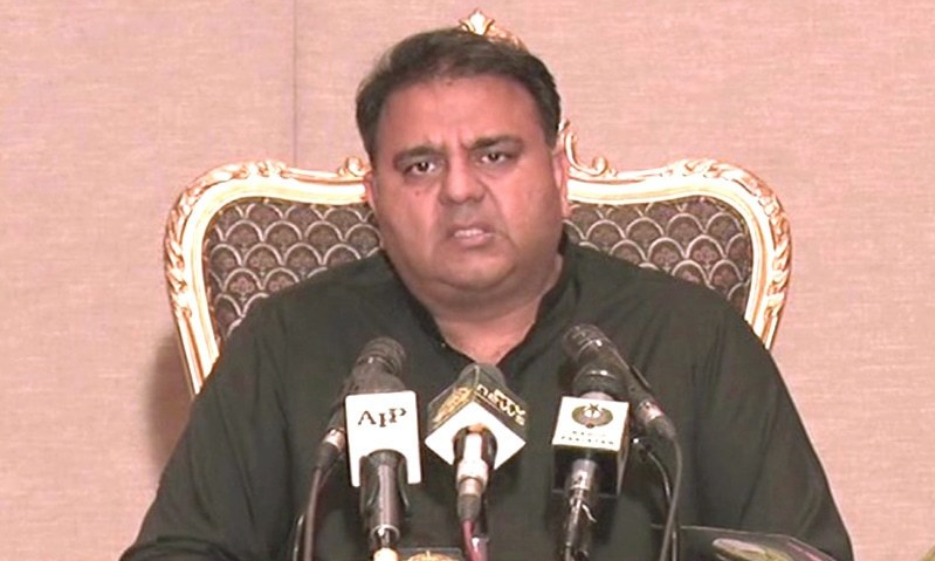 In a press conference, Choudhary Fawad claimed that the government is leading the country’s economy toward progress. He mentioned that in three tenure of the PTI government, successfully set the country on the track of economic stability. PM Imran Khan has a broad vision and prudent policies that resulted in economic stability, he added. He also mentioned that four major crops of Pakistan showed remarkable improvement in the economy in this regime. 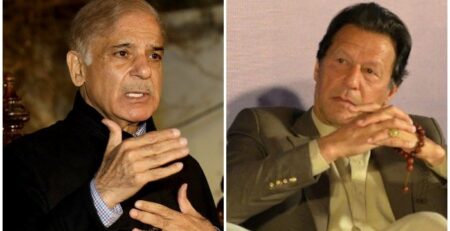 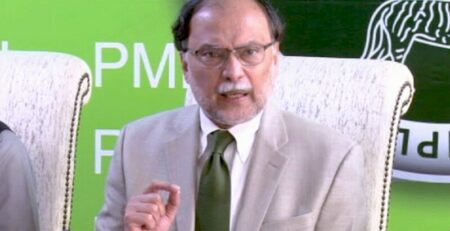 On Friday, PML-N leader Ahsan Iqbal condemned the government over the recent hike in petrol rates. He alleged... read more Four girls have been recovered from Sahiwal who were abducted from Hunjerwal, Lahore, on the 30th of July. Punjab... read more 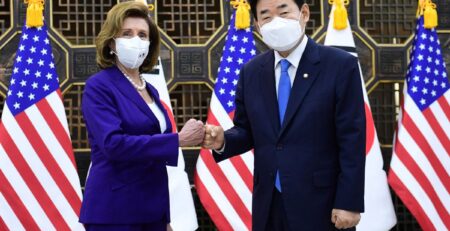 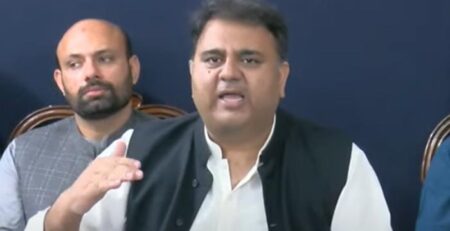 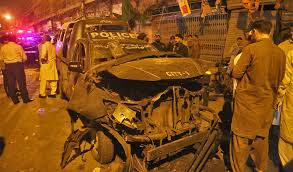 On Monday evening, an IED strapped to a motorcycle exploded in the parking lot of a local cloth market,... read more 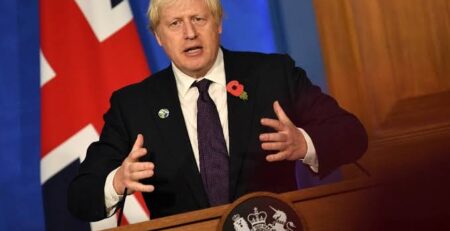 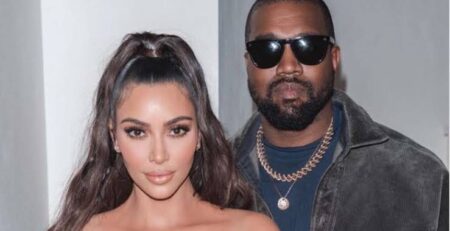 After Ye objected to their daughter's TikTok video, Kim Kardashian initially reacted to his social media rants, but the... read more 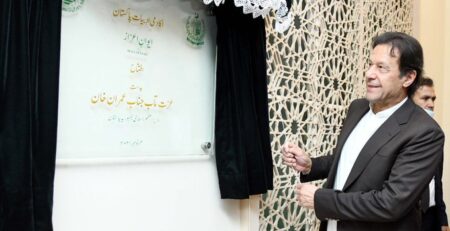 On Thursday, PM Imran Khan emphasized the significance of scholars in leading the way to success and called for... read more 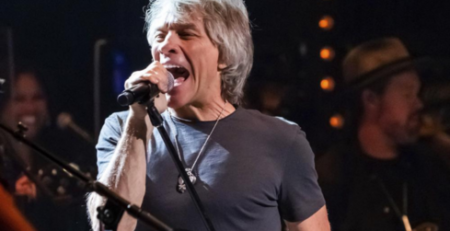 During a rapid test just before a concert in Miami Beach, American singer Jon Bon Jovi — of the... read more