Balochistan government has withdrawn the FIR against opposition MPAs 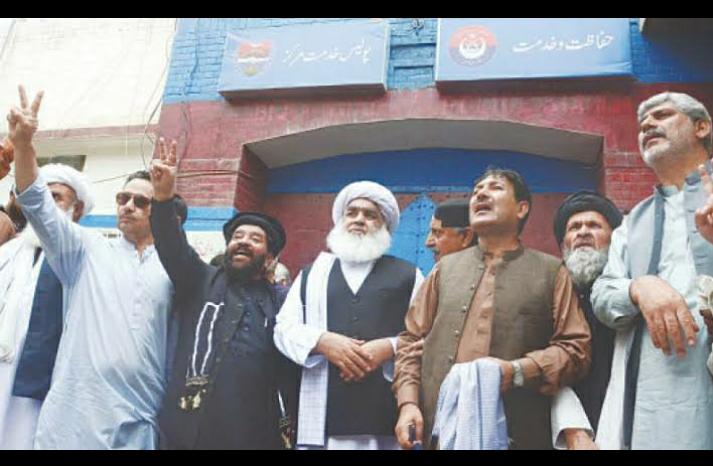 Balochistan government has withdrawn the FIR against opposition MPAs

Balochistan government has withdrawn the FIR registered against the 17 opposition MPAs. Those MPAs attacked the Balochistan assembly on 18th June. They did so to restrain the provincial finance minister from presenting the budget. They also attacked the treasury bench lawmakers. Later on, the FIR was dismissed as there was no proof and investigation mentioned in it. 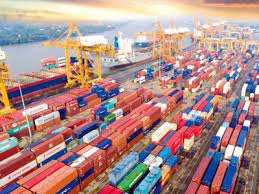 Govt. imposes ban on import of other products

The government has permitted the import of raw materials, intermediate goods (items needed to make a final good or finished... read more 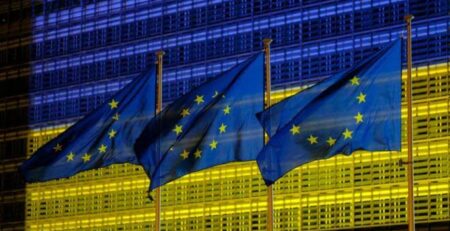 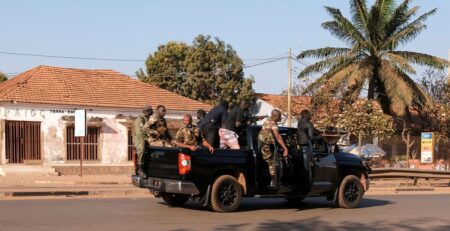 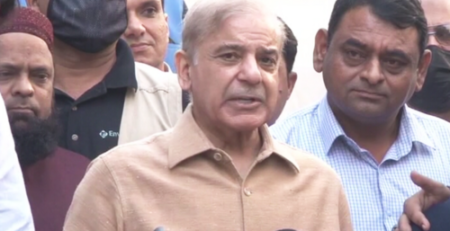 Shehbaz Sharif, PML-N President, has declared clearly that anti-army slogans are related to various wings. 'It was against the national... read more 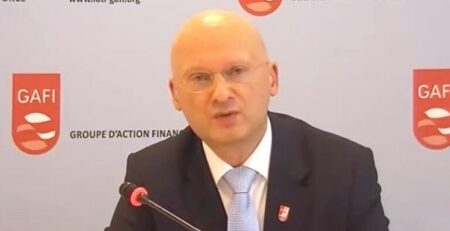 Dr. Marcus Player has announced on Thursday that Pakistan's name would remain in FATF's grey list until February 2022. He... read more 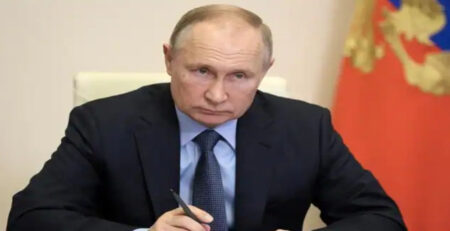 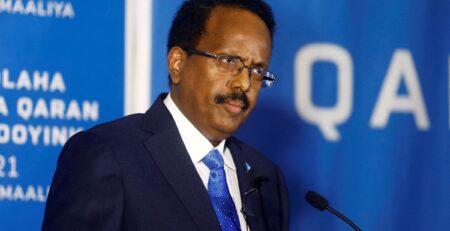 Mogadishu: On Dec 27, it was reported that Somalia's president had suspended the prime minister for suspected corruption. This is... read more London: On Jan 30, the UK warned that sanctions law would be implied on Russia and it would have... read more 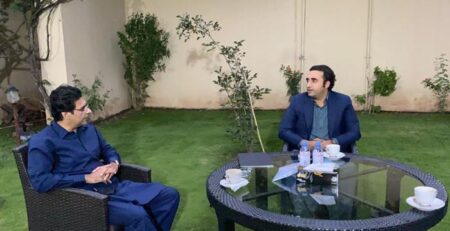 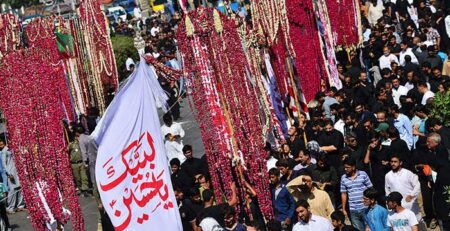