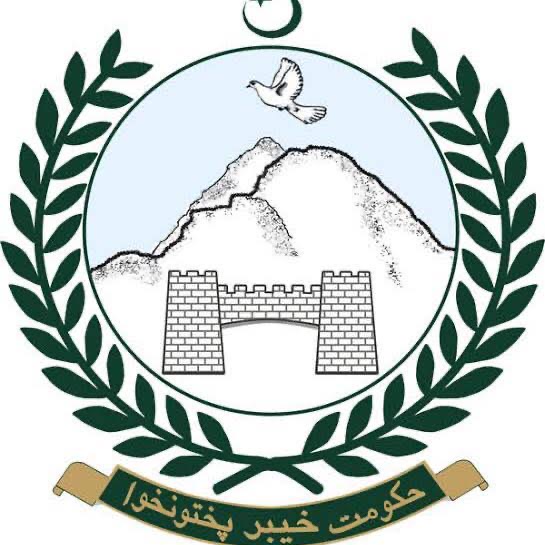 HAZARA, Oct 19 (APP): As many as 250 profiteers were arrested and recovered Rs2.8 million fine from them in Hazara Division during last week.

Commissioner Hazara Division Riaz Mehsud was informed in a meeting on Monday which was attended by Deputy Commissioners, Price Magistrates and other officials from all districts. The teams also monitored flour mills and its rates. 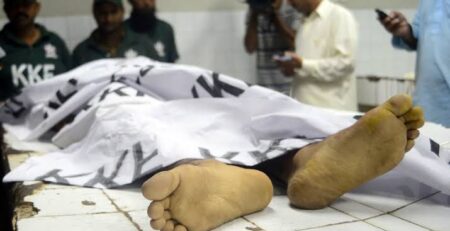 Bodies of two women found in a floating drum

Two women's bodies were found in a drum floating along a canal in Mamukanjan, Faisalabad. According to reports, the tragic occurrence... read more 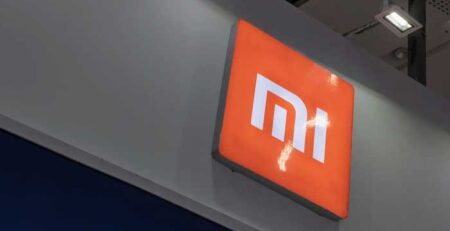 Xiaomi, the Chinese smartphone giant, is partnering with Air Link Communication to manufacture mobile phones in Pakistan by January of... read more 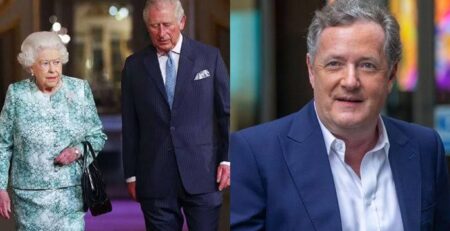 Piers Morgan, the former host of Good Morning Britain, has expressed his concern for Queen Elizabeth after Prince Charles was... read more 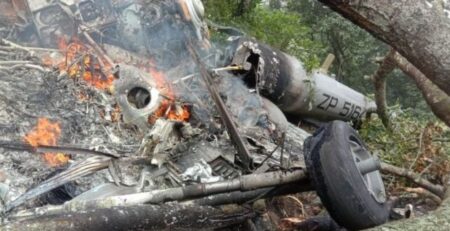 Indian Chief of Defence Staff General Bipin Rawat has died in a helicopter crash. His last rites will be performed... read more 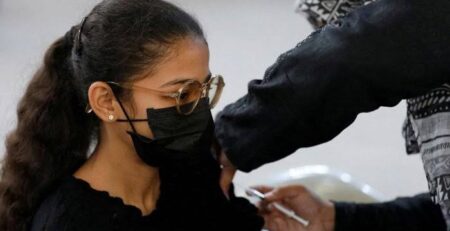 Covid-19: Pakistan records 3000 cases for the first time in 4 months

For the first time since September 15, 2021, Pakistan reported more than 3,000 coronavirus infections, according to statistics released by... read more 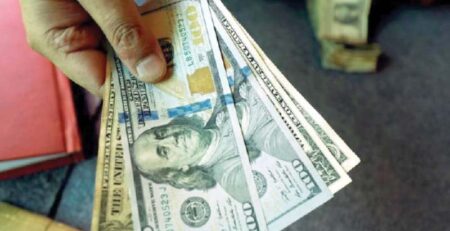 According to the World Bank, Pakistan requires an integrated and long-term reform strategy to address the export problem, which will... read more 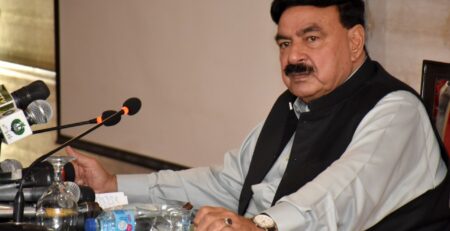 According to a Baghi TV report, Federal Interior Minister Sheikh Rashid Ahmed has stated that the country would be designated... read more 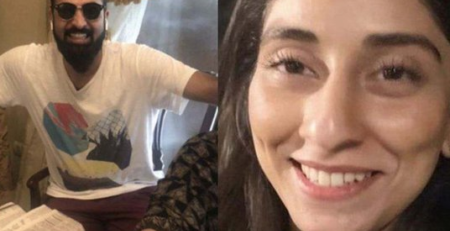 Noor Mukaddam Case: Jaffer’s plea was to get rid of ‘criminal liability’

In a written order by the sessions court in Islamabad, it stated that the petition aiming the constitution of a... read more 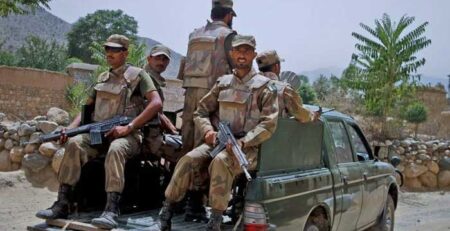 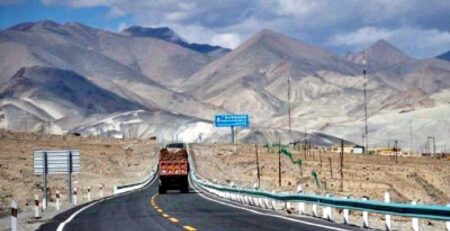 The government has missed yet another of its self-imposed deadlines for resolving difficulties impeding development on the first-phase projects of... read more