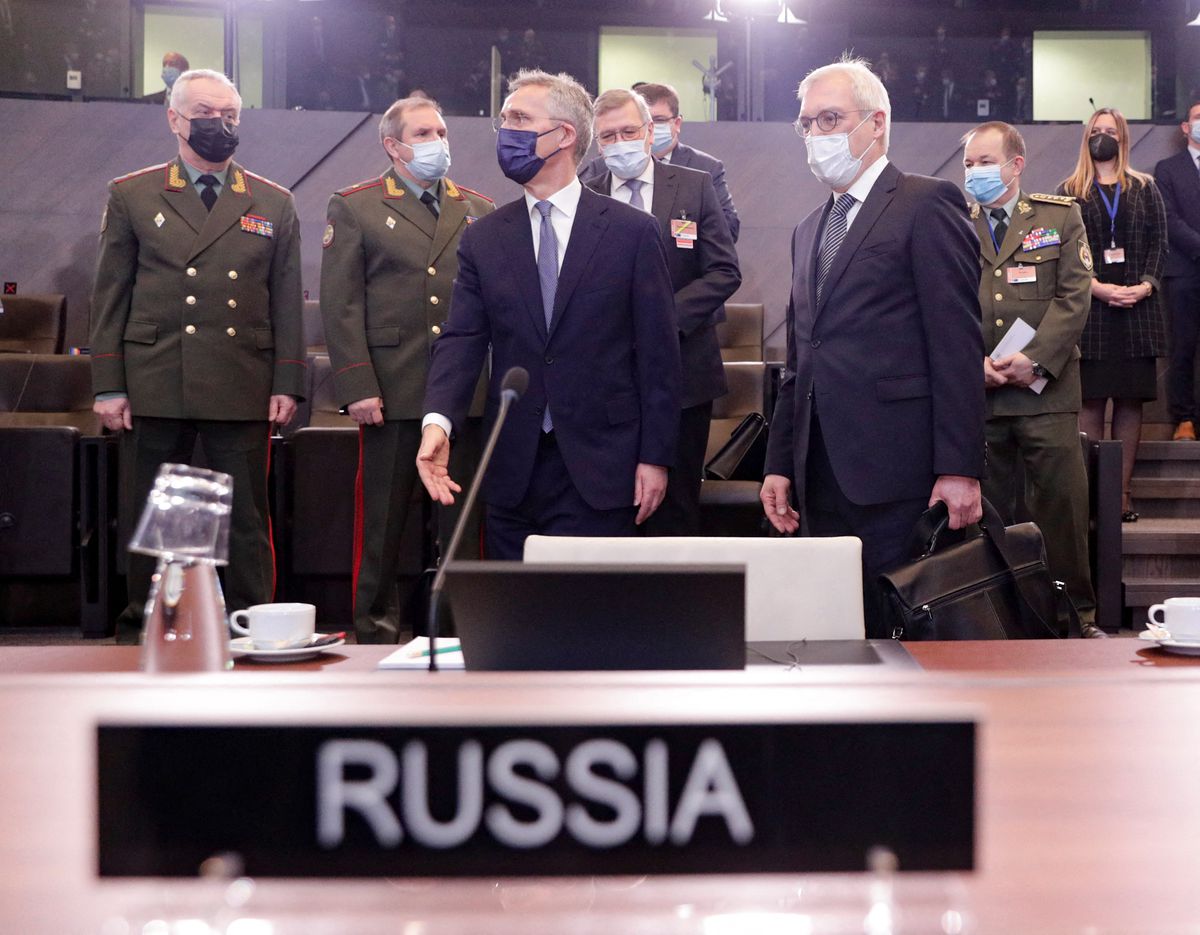 Vienna/Moscow: On Jan 13, Russia said it was hitting a ‘dead end’ as it tried to persuade the West to bar Ukraine from joining NATO and roll back decades of alliance expansion in Europe. Poland’s foreign minister also said that Europe was closer to war than any time in the last 30 years as Russia gave a dismal assessment of diplomatic actions this week to decrease tensions over Ukraine. “For several weeks we have been faced with the prospect of a major military escalation in Eastern Europe,” he said. 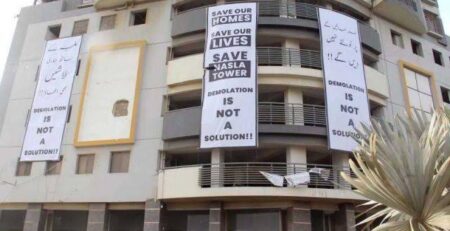 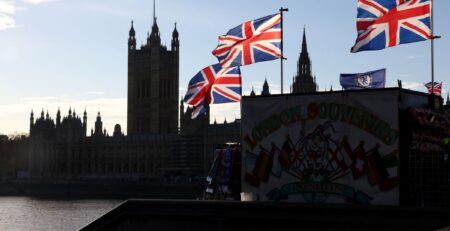 London: On Dec 7, it emerged that Britain had reported a further 101 confirmed cases of the Omicron coronavirus... read more 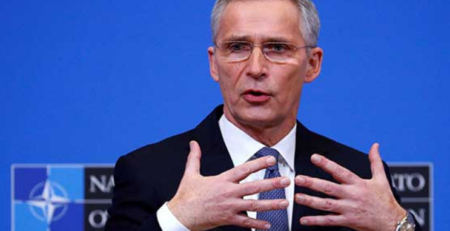 Evacuation planes to be sent to Kabul: NATO Secretary-General 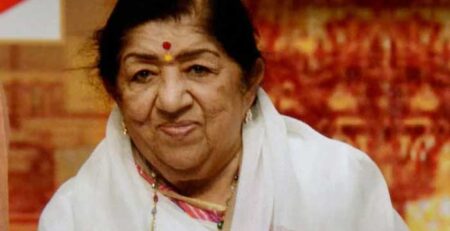 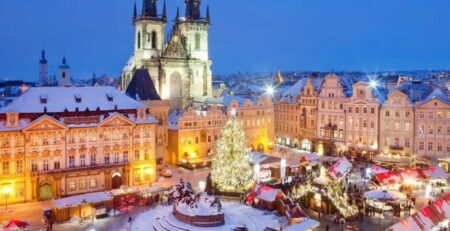 It emerged that Spain is calling for Covid-19 to be regaled as an endemic disease, like the flu. It... read more 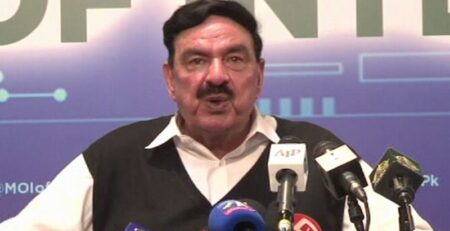 Islamabad: On Friday, the Interior Minister, Sheikh Rashid talked to the media and stated that the cancellation of New... read more 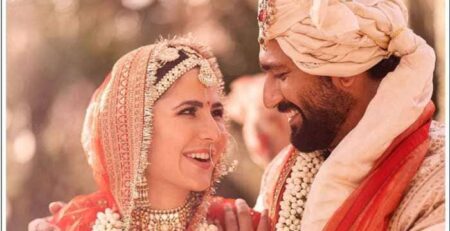 Anushka Sharma has disclosed that Katrina Kaif and Vicky Kaushal, who recently married, will be her new neighbours in... read more 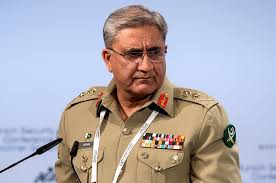 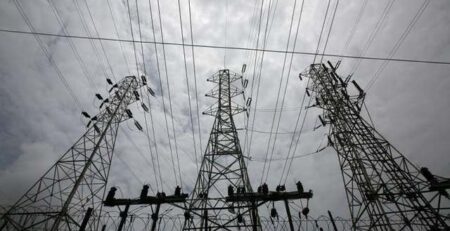 The Power Division has requested legal advice from the Law Ministry on the interpretation of the applicability of Sales... read more 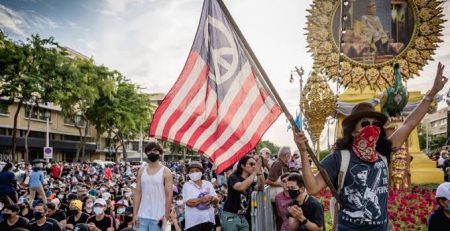 Hundreds of Protestors Defy Ban to Gather in Thai Capital