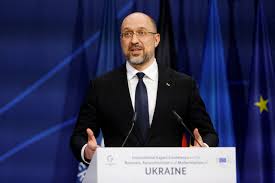 Ukraine’s PM Denys Shmyhal stated that the country had enough coal and gas reserves for the winter despite repeated Russian attacks on its energy system. “For now, all Russia’s attempts to plunge Ukraine into darkness have failed,” Shmyhal said. “We have enough reserves to continue and end the heating season in normal mode. About 11 billion cubic metres of gas are stored in gas storages and nearly 1.2 million tonnes of coal are in storages,” he added. In a country where women are barred from university and secondary schools, and banned from many workplaces, the world's biggest... read more 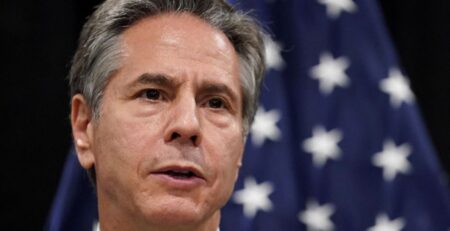 EU to ban trade in Russia

Brussels: On Feb 22, European Union sanctions on Russia could include putting hundreds of politicians and officials on black lists.... read more Death toll from a Russian missile attack that destroyed an apartment building in the Ukrainian city of Dnipro rise to... read more 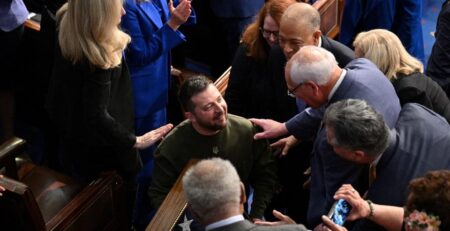 US aid for Ukraine is ‘investment,’ not ‘charity’: Zelenskyy

US assistance for Ukraine is not charity but rather an investment in security, Ukrainian President Volodymyr Zelenskyy told American lawmakers... read more 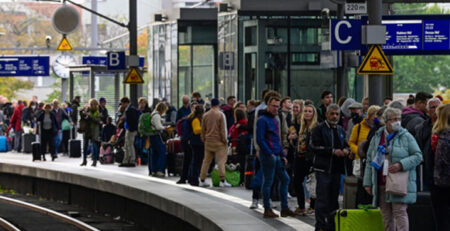 Europe to be hit hardest in global economic slowdown

The global economy should avoid a recession next year but the worst energy crisis since the 1970s will trigger a... read more 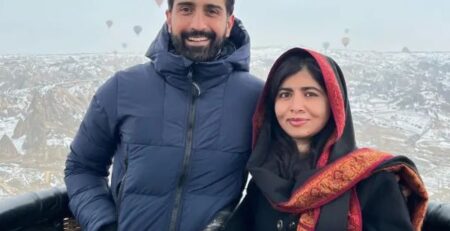 Yesterday, Malala Yousafzai and Asser Malik marked their first wedding anniversary in a fun video in which they read tweets... read more

Khartoum: It occurred on Sunday that the deal to reinstate Abdalla Hamdok was agreed upon. Sudan's military brought back Hamdok... read more New Zealand Prime Minister Jacinda Ardern on Thursday made a shock announcement she had “no more in the tank” to... read more 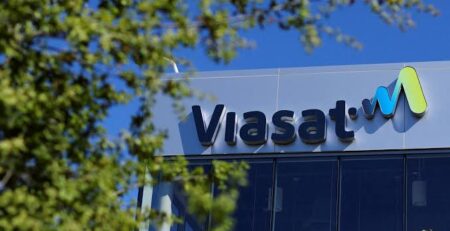 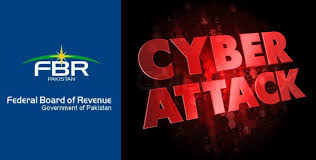 Citizens are experiencing troubles as a result of the cyber attack on the FBR website, which has caused the website... read more