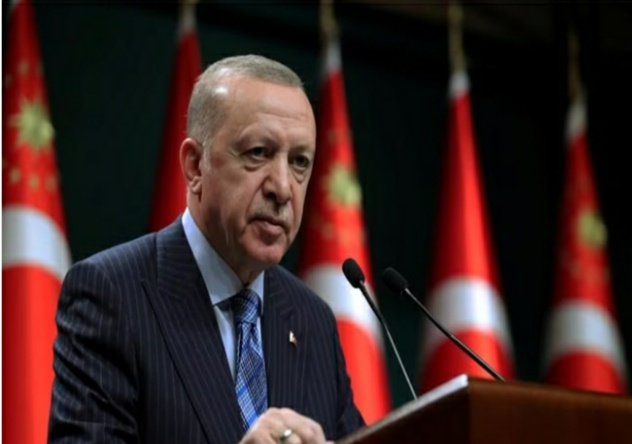 Turkish President Recep Tayyip Erdogan said Turkey held the first official talks with the Taliban in Kabul, as the situation rapidly changes in Afghanistan after the group’s take over. He said that talks are underway and added that Turkey has not finalized the decision to help the Taliban to run Kabul airport after US troops withdraw. 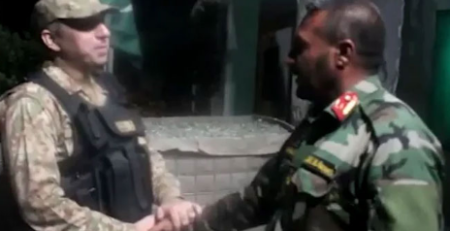 46 Afghan army troopers who took refuge in Pakistan have returned to their country. Yesterday, when the Afghan army... read more 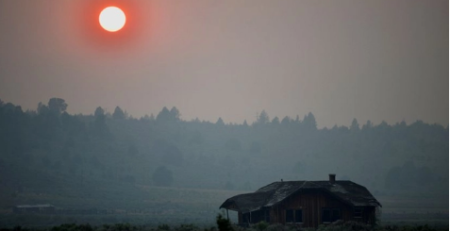 Oregon’s bootleg fire has stretched to 200,000 acres and is only 5% contained. Officials declared it the largest wildfire... read more 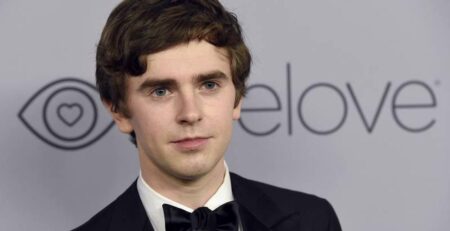 Actor Freddie Highmore Reveals that He is a Married Man 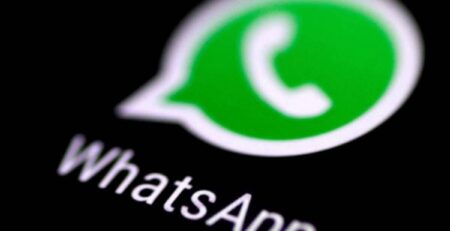 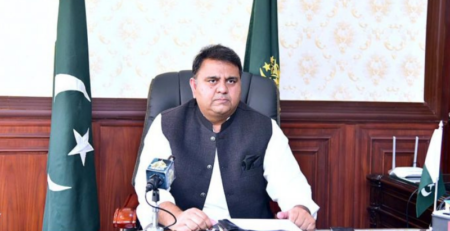 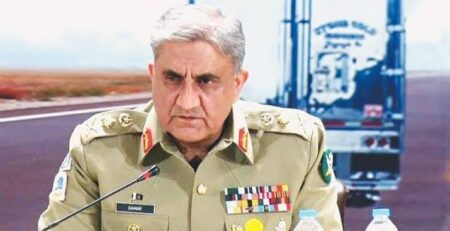 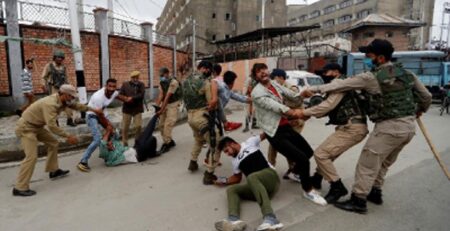 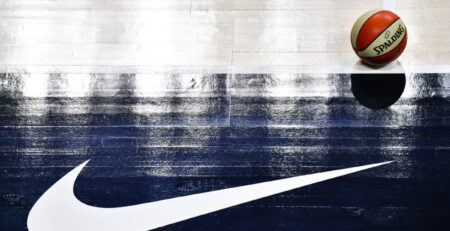 Nike to end relations with Israel from 2022

Nike, the American sportswear company, said on Saturday that it will stop selling in Israel beginning next year. According to... read more 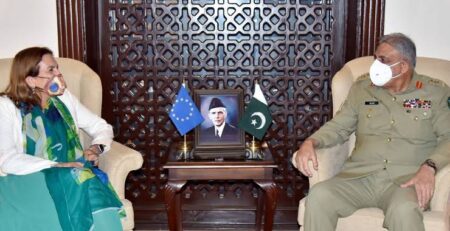 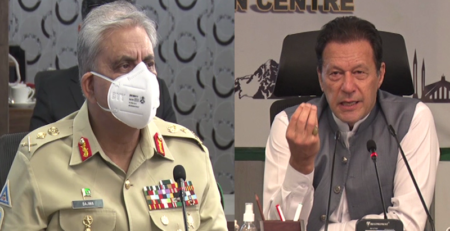