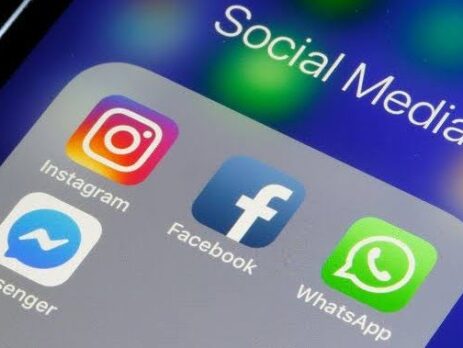 Adele, Snoop Dogg, Dolly Parton, and Reese Witherspoon were among the celebrities who expressed their disappointment with the widespread outages of Facebook, Instagram, and WhatsApp. On Monday evening, Facebook, which owns Instagram and WhatsApp, released a statement announcing that the sites were starting to come back up. In Pakistan, people automatically shifted the blame on PTCL since there was a huge amount of confusion seen among people. A lot of tweets were made related to this concern until they got aware about the entire situation by a message circulated among individuals stating "WhatsApp and Facebook services are down globally and we assure you that there is no issue at our end." The outage carried on for six hours and around 3.5 billion users around the world had no access to social media and messaging services. 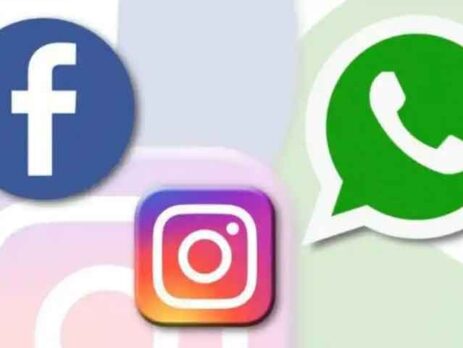 According to Downdetector, Social media platforms WhatsApp, Facebook, and Instagram are enduring a worldwide shutdown. Downdetector indicates that WhatsApp outage was reported at 8:23 pm PST. Instagram outage was noted first at 7:59 pm and Facebook, having issues from this morning, also went down around the same time. WhatsApp asserts that it is regulating to resolve the problem and pleads users to be patient. 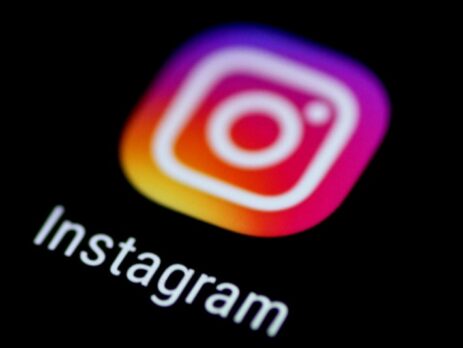 Advocacy groups and politicians showed strong resistance against Facebook's launching of Instagram Kids, which claimed to be an ads-free and age-appropriate app. They cited the safety concerns against launching the addictive app for kids under 13. “We won’t stop pressuring Facebook until they permanently pull the plug,” said CEO of Fairplay, Josh Golin.