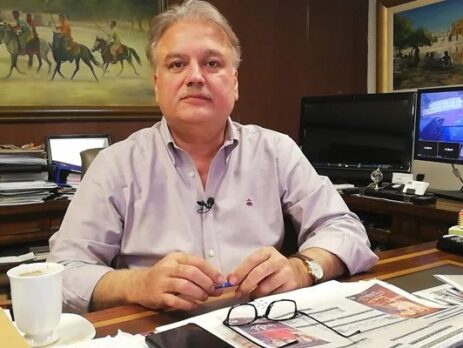 Islamabad: On Monday, the Islamabad High Court (IHC) issued a show-cause notice to the Federal Investigation Agency's (FIA) cybercrime wing over the "misuse of power", during a hearing of journalist Mohsin Baig's case. A bench, headed by IHC Chief Justice Athar Minallah, was hearing the petition filed by Baig's wife through the Journalist Defence Committee. During the hearing, the court declared the raid on Baig's house "abuse of power".

Islamabad: On Feb 16, a court in Islamabad declared Federal Investigation Agency's (FIA) raid at journalist Mohsin Baig's residence 'illegal', hours after police arrested him. Additional Sessions Judge Islamabad West Zafar Iqbal said in the judgment of a petition that "...illegal raid was conducted at the house of [Baig] by irrelevant persons who were not authorized to do so". The court also mentioned that the SHO just produced the record of his FIR, which is "devoid of any police diary, statement, of any person recorded [...] and recovery memo of crime empties fired by the accused party". 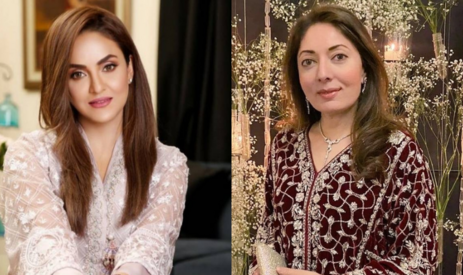 It emerged that PPP leader Sharmila Faruqi had taken legal action against TV show host Nadia khan for mocking her mother. Nadia Khan made a video with Anisa Faruqi, mother of PPP leader Sharmila Faruqi, in which she "complimented" her makeup and sense of style. Sharmila called it a mockery and said she would be taking legal action against Khan for it. On Thursday evening, Sharmila filed a case against Khan with the FIA.

On Friday, the Federal Investigation Agency's (FIA) Cyber Crime Wing (Sindh) stated that it had issued a notice to an official from Binance, a popular cryptocurrency exchange, in a multi-million dollar scam. "A relevant questionnaire has also been sent to [the] Binance Headquarters [in] Cayman Islands and Binance US to explain the same," the press release said. 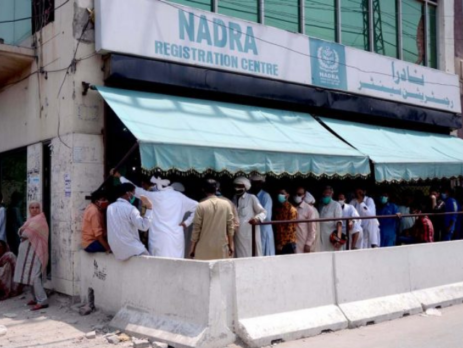 The Federal Investigation Agency's (FIA) cybercrime wing had disclosed on Thursday that the National Database and Registration Authority's (Nadra) biometric data had been hacked while fake SIMs were being exported. FIA Cybercrime Wing Additional Director Tariq Pervez made the revelation during a briefing to the National Assembly Standing Committee on Information Technology and Telecommunication, about Nadra's biometric data. "During the SIM verification process involving biometric data, Nadra's biometric system is compromised," he said, without giving a further description. 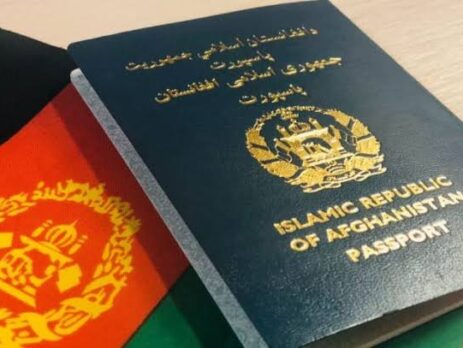 Islamabad: It was reported on Sunday that three Afghan nationals including two women were detained from Islamabad International Airport while trying to travel to Germany on fake documents. Federal Investigation Agency (FIA) sources told that Shiba Ameen, Nida Kharoti and Abdul Biyas Kharoti tried to travel to the European country on forged residency permits. Later, the FIA arrested the Afghan nationals and switched them to the anti-human trafficking cell for further investigation.

Islamabad: It emerged on Monday that during the migration clearance, a passenger, Muhammad Shoaib, was stopped based on a fake Turkish visa. Upon a cursory discovery, the passenger told FIA officials that the agent who applied for the fake visa, Majid Khan, was present in the airport parking lot. The said agent was arrested and shifted to AHTC Islamabad police station. Further investigation is underway against the accused. 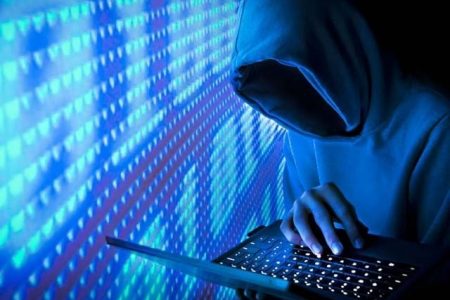 No proofs of customer data being hacked: FIA officials

On Monday, FIA officials reported that they have found no evidence of customer data being hacked during cyber attack on the National Bank. According to Arif Usmani, NBP President, hackers attacked NBP's Microsoft system last night but could not break into the main server of the Bank. 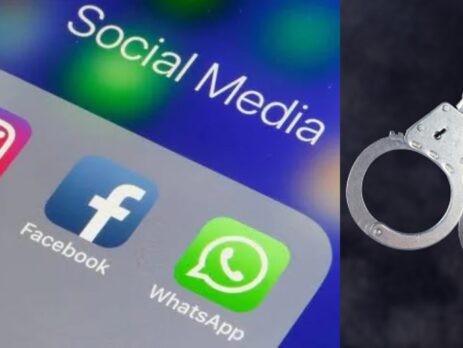 The Federal Investigation Agency (FIA) has initiated a nationwide crackdown on social media extremism, detaining 50 individuals, according to the agency's chief on Sunday. According to FIA director general Dr. Sanaullah Abbasi, “Action against extremism on social media by cyber patrol is under way with success,” he said, adding that those actions would likely to “facilitate foreign investments and stability in economy and credibility in the system”. 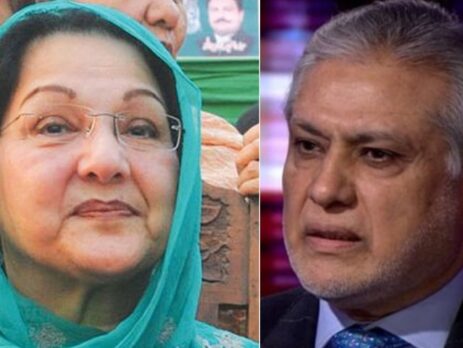 Lahore: It is reported that The Punjab Primary and Secondary Healthcare Department has sought the help of the Federal Investigation Agency (FIA) to look into fake entries of Kulsoom Nawaz, late wife of Nawaz Sharif, and Ishaq Dar, former finance minister. Kulsoom Nawaz's was entered at Gymnasium Mailsi, a vaccination center in Vehari while Ishaq Dar's name was entered at the Defence Housing Authority's CEO's office in Multan.