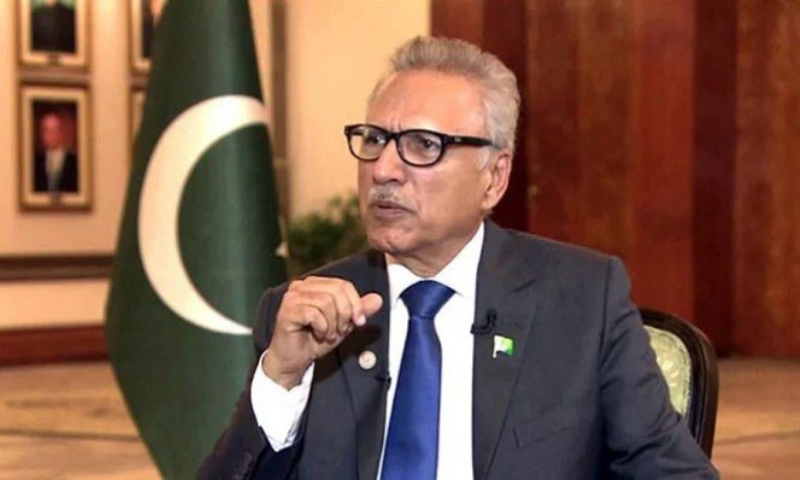 Islamabad: On Monday, President Arif Alvi rejected a bill amending the National Accountability Bureau (NAB) Ordinance due to the “flaws in its implementation”. “Unfortunately, there were flaws in NAB’s implementation. It was misused for political exigencies by those in power [and] by vested interests,” the president wrote on Twitter. “Instead of improving the law to avoid miscarriage, to close loopholes [and] make it stronger, we are weakening it beyond recognition,” the statement read. 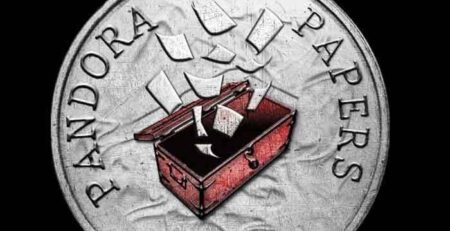 The investigative people of Pandora leaks disclosed that many first-rate media owners are also present in Pandora Leaks. These... read more 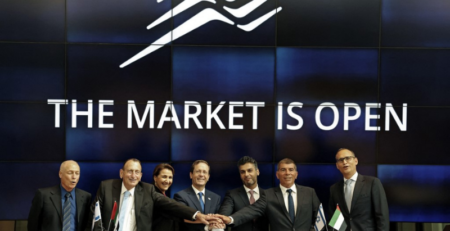 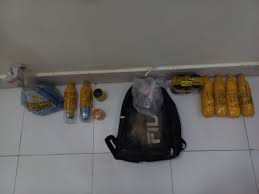 Karachi police in a joint action with a law enforcement agency arrested a terrorist associated with the proscribed organization,... read more 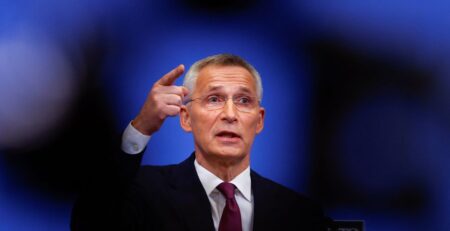 Oslo: NATO Secretary-General Jens Stoltenberg announced on Thursday that he would extend his term as head of the alliance... read more 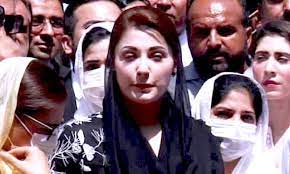 Outside the Islamabad high court while making media talk Maryam Nawaz said that she thought the PTI government has... read more 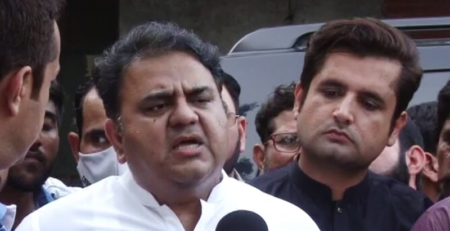 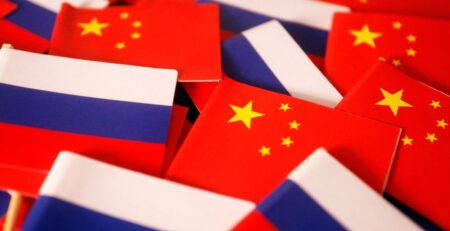 May 24, it emerged that Russian and Chinese military planes conducted joint exercises to guard the Asia-Pacific region. Russia's... read more 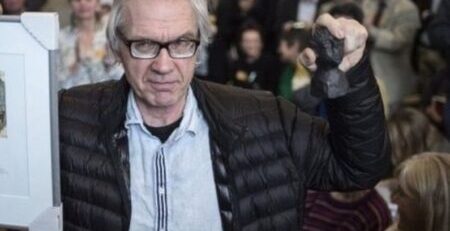