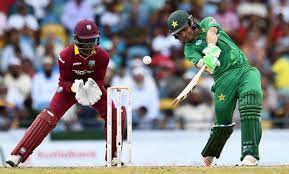 Pakistan and West Indies T20I match series schedule revised. Now there will be a four-match series instead of five. This change was due to the ongoing series between Australia and the West Indies. Both teams will play their first T20I match on 28th July, while the remaining three matches will be played at the Guyana National Stadium on July 31, August 1, and August 3 respectively. 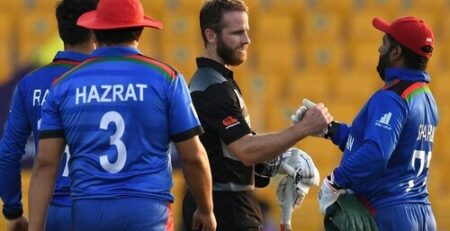 Kiwis seal spot in the Semifinals

Abu Dhabi: On Sunday, New Zealand qualified for the semifinals in a nail-biting game against Afghanistan. Afghanistan managed to score... read more India’s all-rounder Hardik Pandya penned down a heartfelt note after an embarrassing defeat against Jos Buttler’s England at the Adelaide... read more 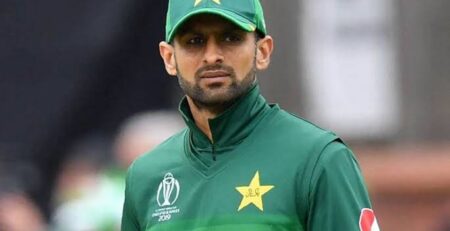 Shoaib Malik, Pakistan's former cricket captain, says he has discussed his future plans with Babar Azam, who "needs him in... read more 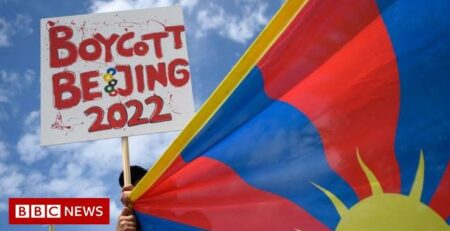 The United States has launched a diplomatic boycott of the 2022 Winter Olympics in China, a decision that Beijing has... read more 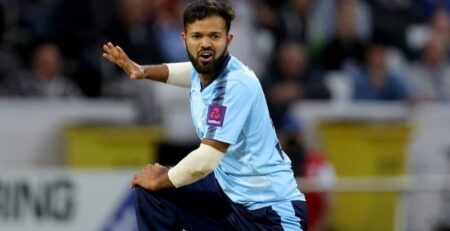 cricketer originated from Pakistan, exclaimed that he was a victim of racial discrimination and made to feel like an ‘outsider'... read more 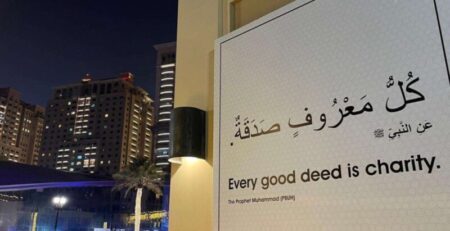 The hosts of the 2022 World Cup Qatar have decorated to welcome the arrival of football fans. One of them... read more 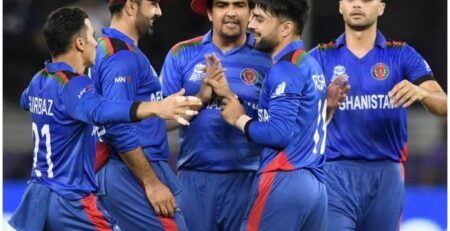 Afghanistan wins against Namibia by 62 runs 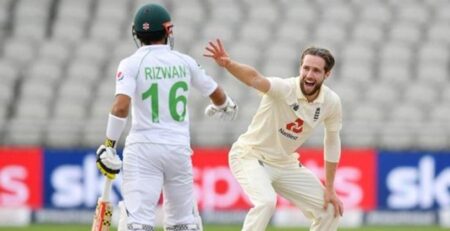 Karachi: The Pakistan Cricket Board (PCB) proposed Rawalpindi, Multan, and Karachi as venues for the Test series against England, slated... read more 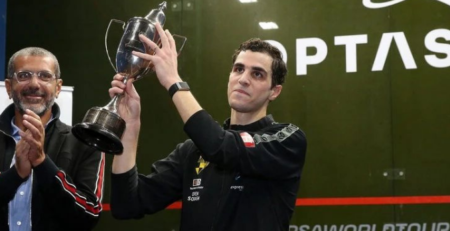 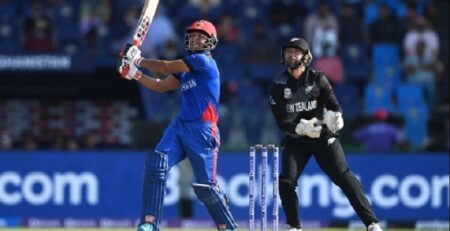