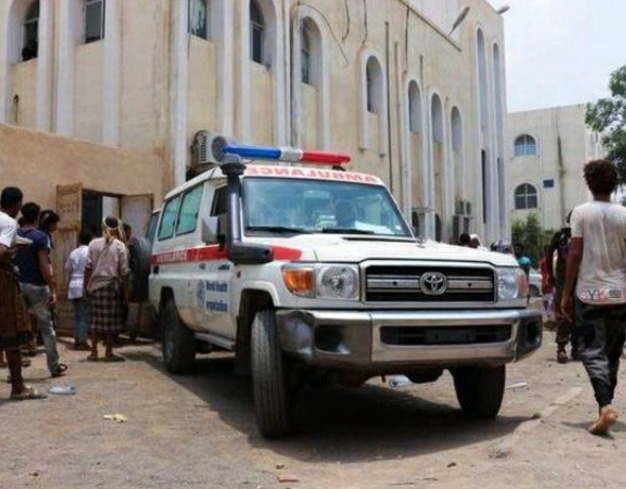 Dozens killed in Houthi strikes on Yemen base

It is reported that in a Houthi attack on a military base belonging to forces of the Saudi-led coalition in southwest Yemen, 30 soldiers were killed and 60 injured. Yemeni southern forces spokesman Mohamed al-Naqeeb said, “The Houthis have carried out several attacks using armed drones and ballistic missiles on the al-Anad military base”. He also said that the death toll may still rise as rescuers were still clearing the scene. 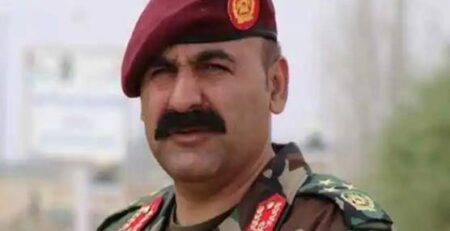 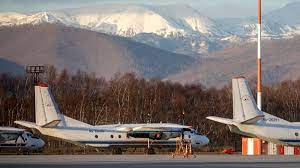 Debris from a missing passenger plane of the Russian Far East has been found in the Kamchatka peninsula. It... read more 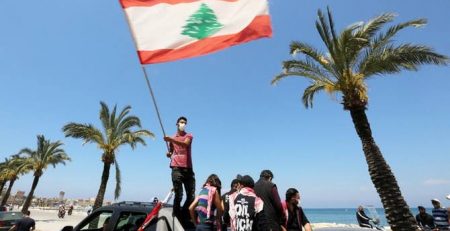 Lebanon to Lock Down Nearly 170 Districts in Virus Fight

Beirut, Oct 11 (AFP/APP): Almost 170 Lebanese villages and towns will go into lockdown for the next week, the... read more 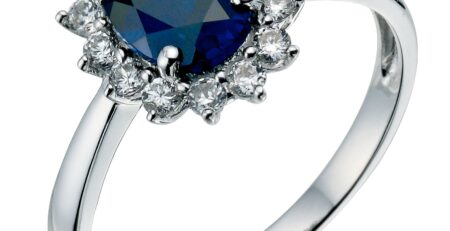 Authorities of Sri Lanka reported that the world’s largest Star Sapphire Cluster has been discovered from the backyard of... read more 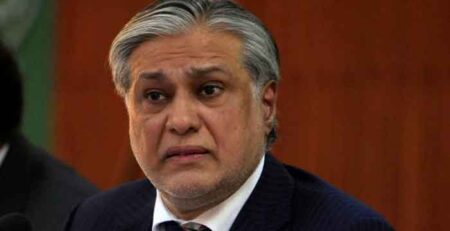 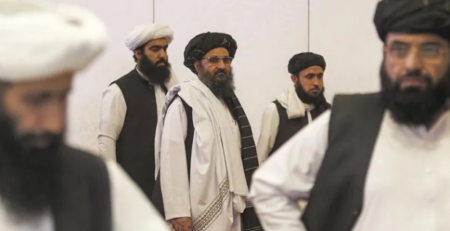 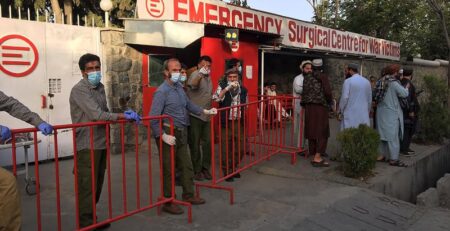 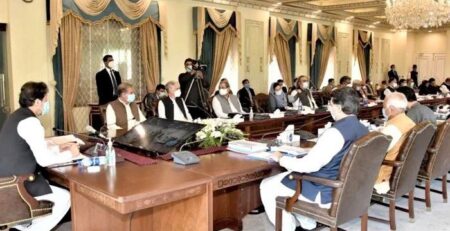 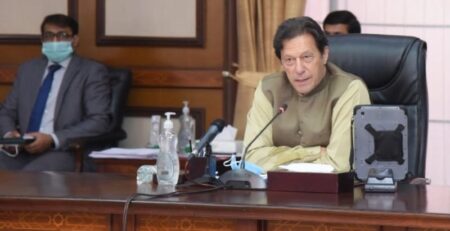 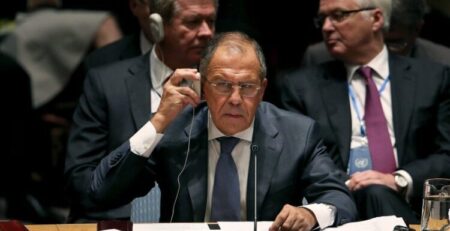