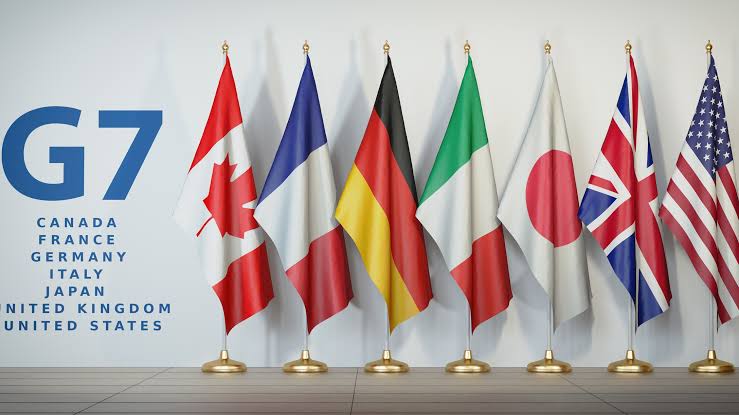 Berlin: On August 3, the foreign ministers of the Group of Seven (G7) nations called on China to resolve tension around the Taiwan Strait peacefully. The comments come after China demonstrated its outrage over a visit to Taiwan by U.S. House of Representatives Speaker Nancy Pelosi. “There is no justification to use a visit as pretext for aggressive military activity in the Taiwan Strait. It is normal and routine for legislators from our countries to travel internationally,” the G7 foreign ministers said in a statement released in Germany. 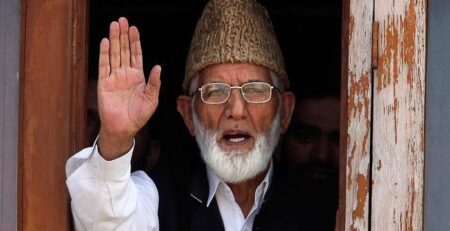 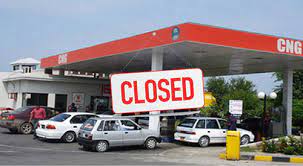 Due to a gas scarcity in the province, the Sui Southern Gas Company Limited (SSGC) ordered CNG outlets in... read more 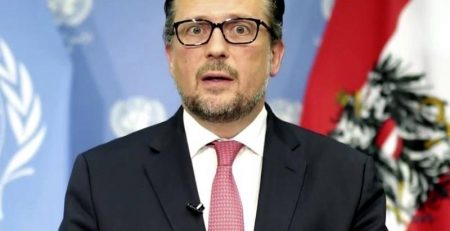 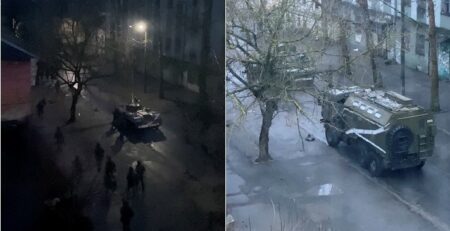 Russia takes control of the key Ukraine city of Kherson

It was reported that after a week of war, Russian troops had seized Kherson, the first major Ukrainian city... read more 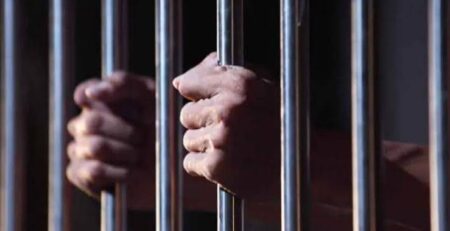 On Feb 2, a district and sessions court in Karachi sentenced a man, Naeem Ahmed, to 16 years in... read more On Sunday, Kuwait suspended flights to Iraq for a week on the accounts of security fears. The announcement... read more 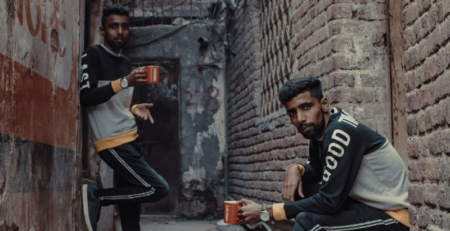 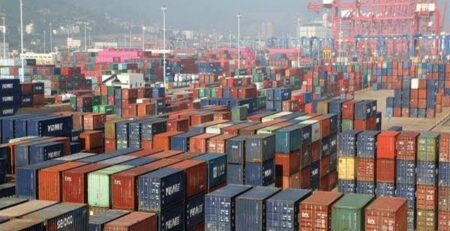 Moscow: On August 9, the agriculture safety watchdog said that Russia banned imports of agriculture products from 31 of... read more 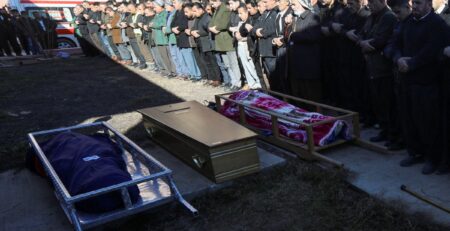 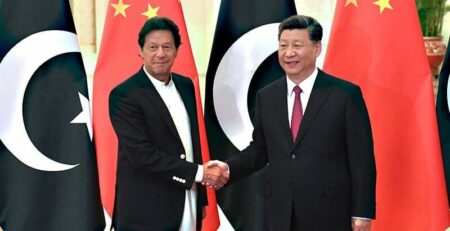 On Wednesday, the PM office announced that Prime Minister Imran Khan would be leaving for China tomorrow on a... read more