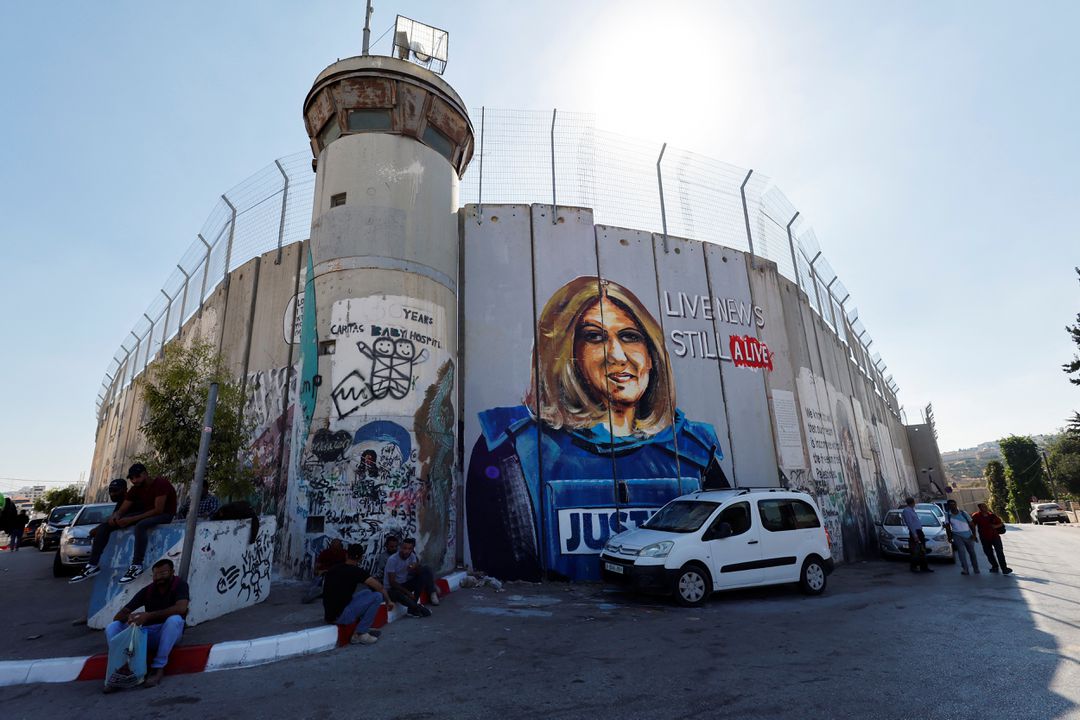 Jerusalem: On Sept 5, Israeli investigations into the killing of Al Jazeera journalist Shireen Abu Akleh concluded that she was likely to have been unintentionally shot by an Israeli soldier but was not deliberately targeted. The Israeli military said, “there is a high possibility that Ms. Abu Akleh was accidentally hit by IDF gunfire that was fired toward suspects identified as armed Palestinian gunmen”. It said it was also possible that she was hit by Palestinian gunmen. 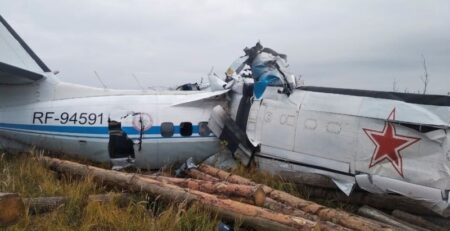 According to the Ministry of Emergency Situations, A Russian plane carrying a group of parachute jumpers crashed in Tatarstan on... read more 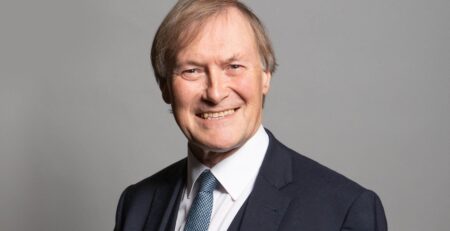 On Oct 15, David Amess, a conservative British lawmaker, was murdered by continuous stabbing. He was killed during an event... read more 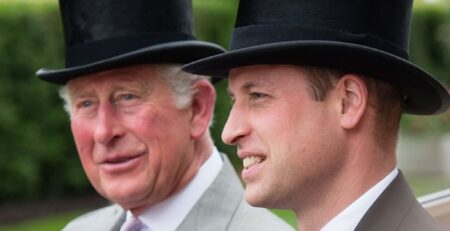 After his son Prince William debuted the Earthshot Prize Awards on Sunday, Prince Charles had all praise for him. The Prince... read more 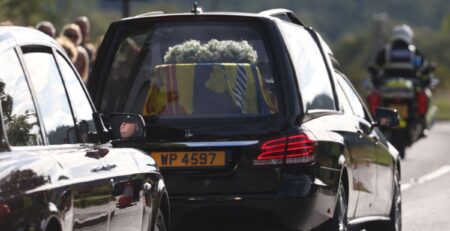 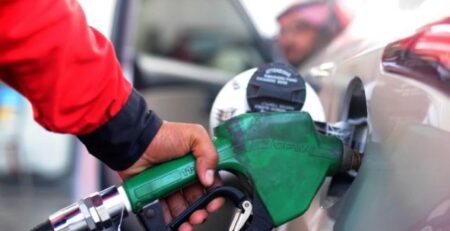 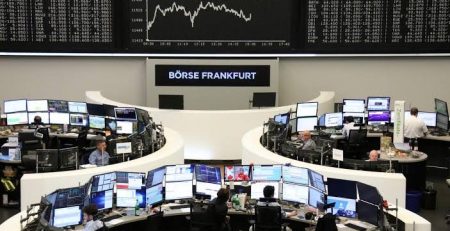 ISLAMABAD, Oct 21 (Xinhua/APP): German stocks were almost unchanged at the start of trading on Wednesday, with the benchmark DAX... read more 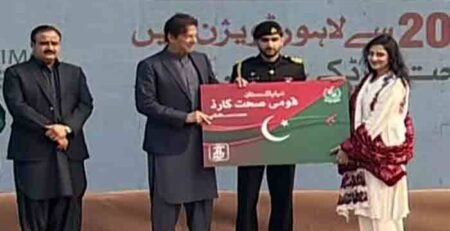 At a ceremony conducted at the Governor House on Friday, Prime Minister Imran Khan officially inaugurated the distribution of the... read more 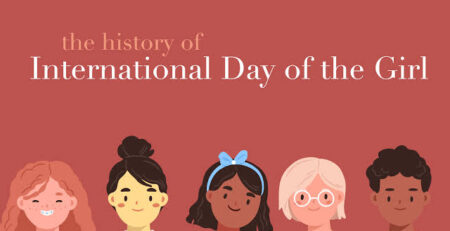 International Day of the Girl Child was first achieved by the Beijing Declaration in 1995 at the World Conference on... read more 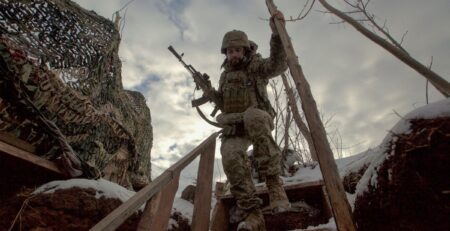 Kremlin shows concern over US actions 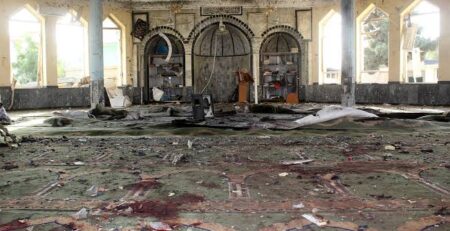 On Friday, a Taliban official reported that the explosion on the threshold of a mosque in northern Afghanistan killed one... read more