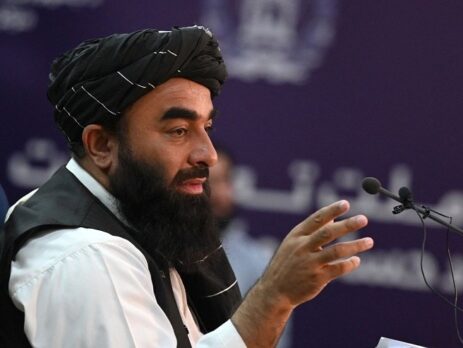 The Taliban govt in Afghanistan has instructed local officials not to punish in public unless the country's apex court allows it. On late Thursday, Taliban spokesman Zabihullah Mujahid tweeted, "the Council of Ministers has decided that no punishment will be carried out publicly when there is no need to publicize the convict and till the court issues an order for a public punishment." 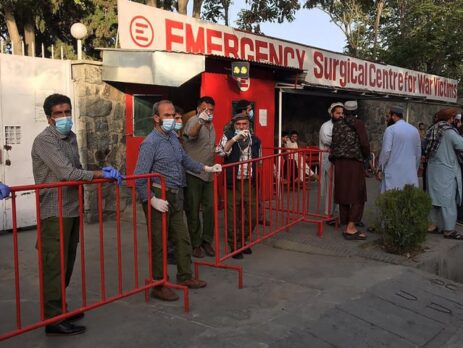 Kabul: On Sunday, two civilians were killed in an explosion that happened near a mosque in the capital city. According to Zabihullah Mujahid, the Taliban Spokesperson, 'few people' died in the incident at the entrance of Eid Gah Mosque in Kabul.“Our initial information reveals two civilians were slain and three wounded in the blast,” said Interior Minister, Qari Sayed Khosti. 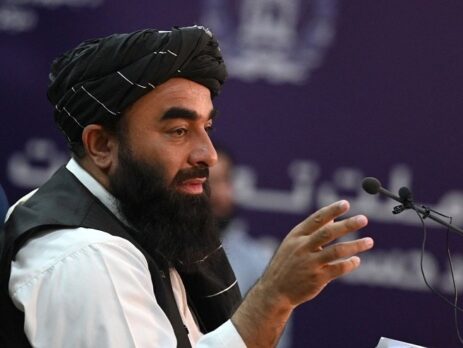 Some fighters torn down the Pakistani flag from the trucks carrying humanitarian aid sent by the Govt of Pakistan at Torkhum gate. Taliban's spokesperson, Zabihullah Mujahid, stated that he was saddened to hear about the incident and would take every step to halt such misdeeds at the hands of fighters.