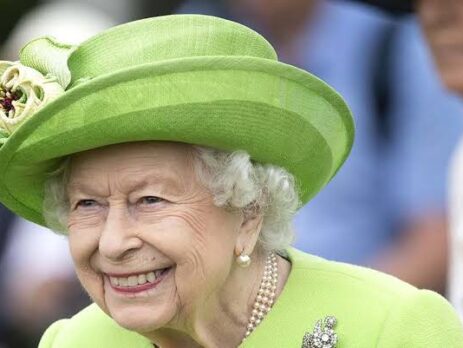 On the historic anniversary of the Queen's Platinum Jubilee, the White House delivered a heartfelt tribute to British Queen Elizabeth II. "Today we honour Her Majesty Queen Elizabeth II on the historic occasion of her Platinum Jubilee," the White House said in a message on its official Twitter account. "She has strengthened the friendships, shared ideals, and faith in democracy that forever unite our country, throughout the past 70 years. 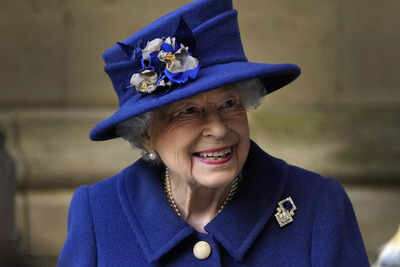 Queen Elizabeth back home after spending a night in hospital

For the first time in years, Britain's 95-year-old Queen Elizabeth spent the night in hospital for 'preliminary investigations,' but she was in high spirits and back at work at her Windsor Castle home on Thursday. On Wednesday, the world's oldest and longest-reigning monarch postponed an official visit to Northern Ireland. The queen's medical staff had advised her to rest, according to the palace, and her illness was unrelated to Covid-19. 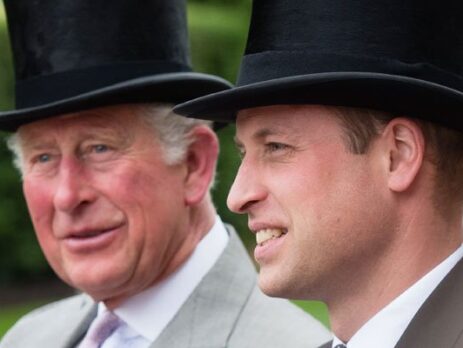 After his son Prince William debuted the Earthshot Prize Awards on Sunday, Prince Charles had all praise for him. The Prince of Wales praised his eldest son for being a true eco-warrior and contributing to making the globe a greener place in an Instagram post. "I am very proud of my son, William, for his growing commitment to the environment and the bold ambition of The Earthshot Prize. As a world, we need to come together to inspire, reimagine and build the sustainable future we so desperately need,” read the Clarence House social media post. 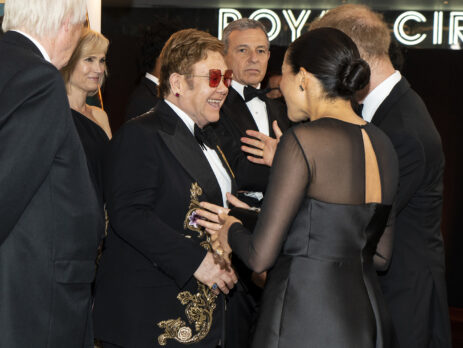 David Furnish praised Meghan Markle, Prince Harry's sweetheart after the two collaborated on the Duchess' new animated series. After collaborating on the Duchess of Sussex's new Netflix series, Elton John's spouse called her an "amazing leader" and a "fantastic collaborator." The 58-year-old has given his acting skills to the new series, which is partly based on the former Suits star's youth. 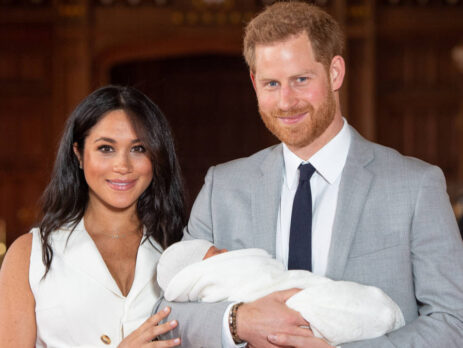 Prince Harry adores his daughter Lilibet Diana and is frequently seen fawning over her. According to an insider, the Duke of Sussex reads bedtime stories to his daughter and adores her. “Harry adores Lili and loves reading her bedtime stories and rocking her to sleep,” a source close to the matter told Us Weekly. “He has a real magic touch.” "Every day only gets happier" for Harry and Meghan Markle and their 2-year-old son, Archie, with Lili at home, according to the insider, who added, "There's just so much love and gratitude and they couldn't ask for more." 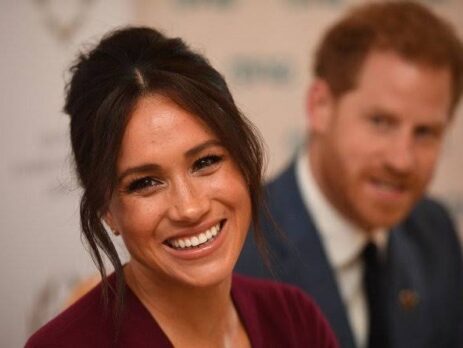 Meghan Markle has recently come under criticism and has been dubbed the "only common dominator" in both the Markle and royal quarrels. Royal editor Robert Jobson has reprimanded the royal, believing she is the single “common denominator” and accused initiator of family feuds with both the royal family and Meghan Markle. He was quoted saying, “I have absolutely no doubt having covered the Royal Family for over 30 years and known Prince Harry since he was a little boy, I've spoken to him on numerous occasions, he will have regrets.” 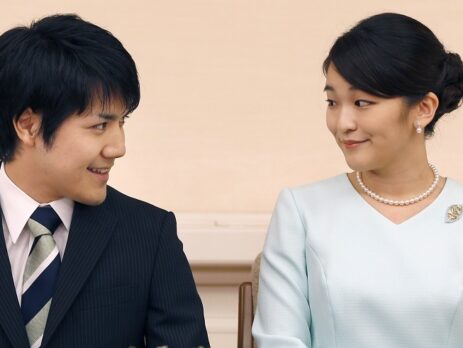 After years of controversy, Japan's Princess Mako will marry a commoner, a former classmate, this month, giving up her royal position. According to the Imperial Household Agency, the date has been fixed for October 26. The pair had planned to marry in 2018, however, this was postponed due to reports that Mr. Komuro's family was experiencing financial troubles. After marriage, they want to relocate to the United States, where Mr. Komuro works as a lawyer.