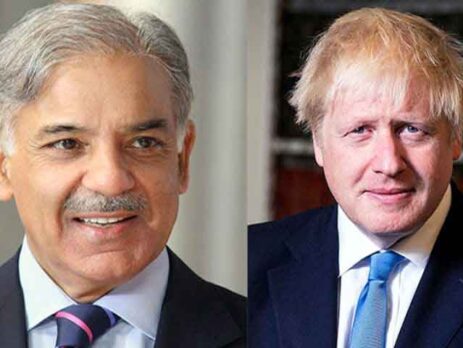 During a phone chat with his British counterpart, Prime Minister Shehbaz Sharif underlined his intention to expand connections with the United Kingdom in numerous spheres. During the call, British Prime Minister Boris Johnson stated that he looks forward to working with PM Shehbaz on boosting bilateral relations with Pakistan, as well as strengthening commerce, world peace, and security. The prime minister praised the 1.3 million Pakistanis residing in the UK for helping to strengthen ties and build bridges between the two countries. 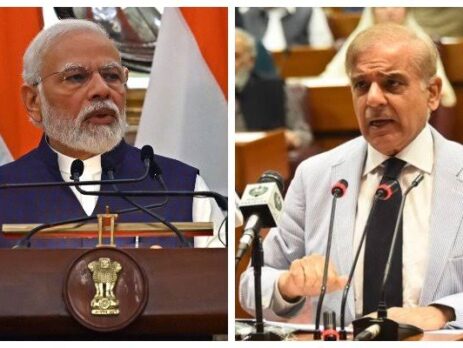 Prime Minister Shehbaz Sharif has informed his Indian counterpart Narendra Modi of his desire for amicable relations with India. In a letter to Prime Minister Modi, PM Shehbaz, who was sworn in earlier this week, expressed Pakistan's desire for peaceful relations with India. The letter was written in response to an Indian leader's message congratulating PM Shehbaz on his win in the National Assembly. According to sources, PM Shehbaz told his Indian counterpart that Islamabad wishes to resolve all concerns with New Delhi, including Kashmir.

According to Pakistan’s Ambassador to the US, Asad Majeed Khan, it is likely that Islamabad may not enjoy the same close relations it once did with Washington. "At the moment, the Biden administration is facing a lot of criticism in the US," said Majeed, speaking to Geo News. "Even the American media is criticizing Washington's Afghan evacuation policy." The ambassador stated that Pakistan has a critical role to play in the evolving situation in Afghanistan and that Pakistan may not have as close and cordial relations with the US as it did previously.