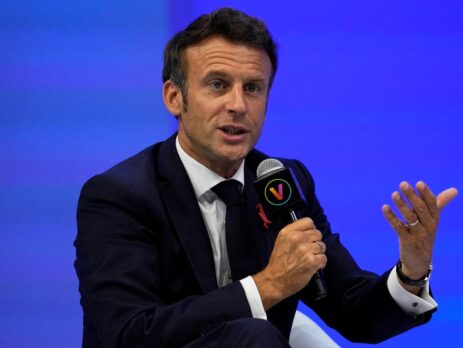 Paris: On June 21, French President Emmanuel Macron told NATO Secretary-General Jens Stoltenberg that he wanted to ask Türkiye to provide clarity on its positioning. The French presidential made the remarks without elaborating. Macron also reaffirmed his support to Sweden and Finland, who recently applied for NATO membership in the wake of Ukraine's invasion by Russia. 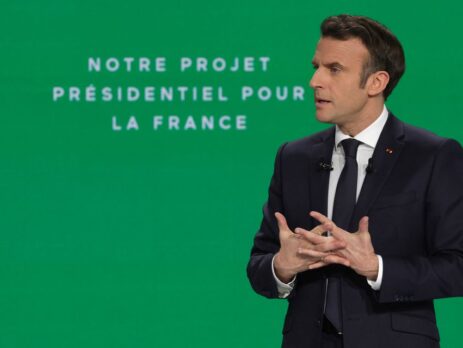 Paris: On March 17, President Emmanuel Macron vowed to strengthen France's sovereignty if he won a second term next month. He also vowed to steer the country through what he called a new era of crisis, with "the return of tragedy to history". Macron's lead over rival candidates ahead of next month's election has grown in the wake of Russia's invasion of Ukraine. "We are at a tipping point where we can make a real difference," Macron told.