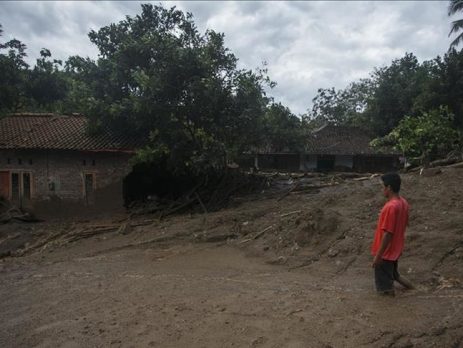 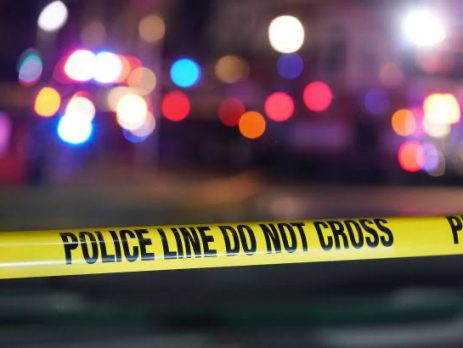 SARGODHA, Oct 14 (APP): A man gunned down his sister for honour in Laksiyan Police limits here on Wednesday. The police said the accused, Rashid of Chak Bhattiyanwala, shot dead his 16-year-old sister Bushra Bibi and fled. The body was handed over to the family after postmortem while the police after registering a case against the murderer started raids.