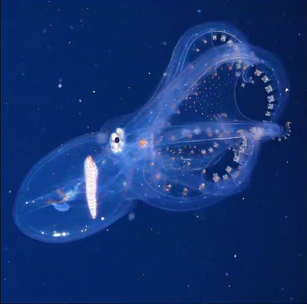 In the central pacific ocean, deep-sea scientists captured a photograph of a very rare glass octopus during their recent expedition. It is considered the rarest species and in appearance, it is almost transparent except for its few features. Executive director of Schmidt Ocean Institute Dr. Jyotika Virmani declared this discovery “the most remarkable example of frontier science”. 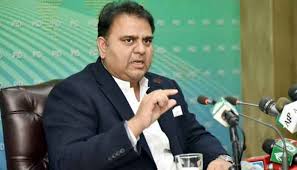 Pakistan has ‘removed’ UK reservations to exit the red list: IT minister

Islamabad: IT minister Fawad Chaudhary said that the government had taken every step to remove UK reservations against COVID... read more 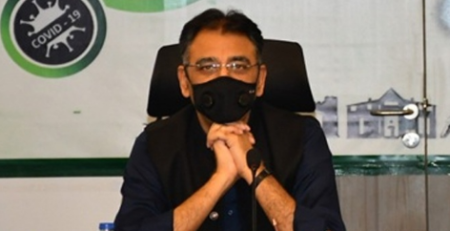 The Head of the National Command and Operation Centre (NCOC) announced that those people who haven't been vaccinated yet... read more 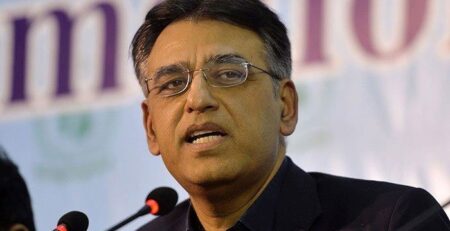 Islamabad: Federal Minister for Planning, Development and Special Initiatives Asad Umar said that there were clear signs of a... read more 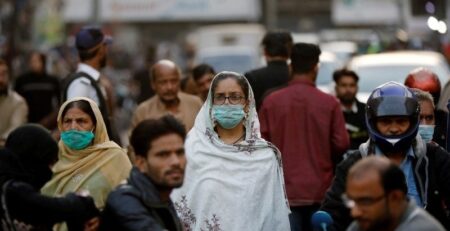 Pakistan continues to see a decrease in COVID-19 cases, with the positive ratio dropping to 1.99 percent in the... read more 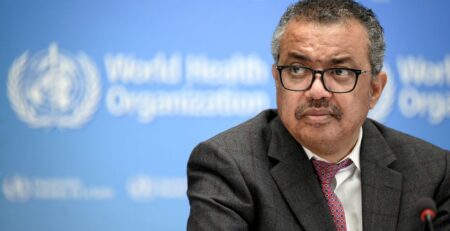 Geneva: Tedros Adhanom Ghebreyesus, head of the World Health Organization (WHO), expressed concern on Tuesday that the states... read more 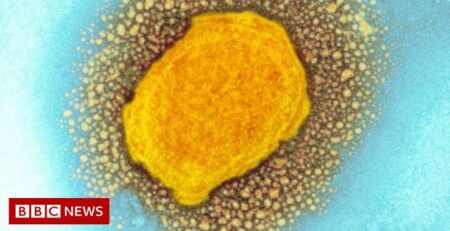 No diagnostic facility available for Monkeypox in Pakistan

In the face of the threat of a Monkeypox outbreak in Pakistan, authorities from the federal health ministry warned... read more 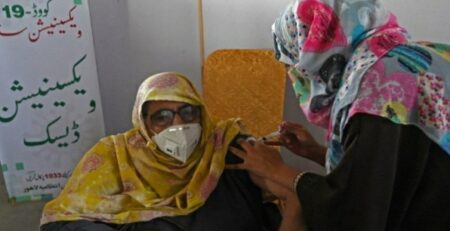 The National Command and Operation Centre said that Pakistan has so far administered more than 50 million doses. In... read more 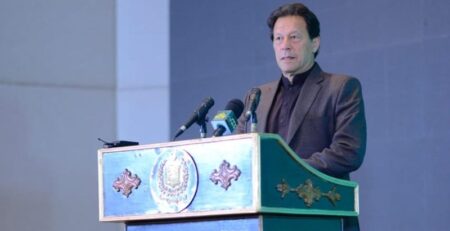 Islamabad: On Jan 4, The Ministry of Climate Change and the World Bank signed a memorandum of understanding (MoU)... read more 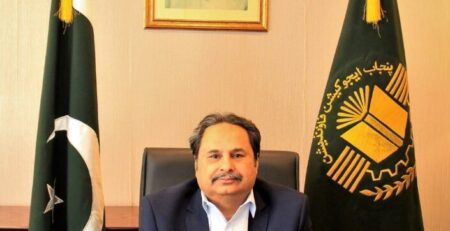 Lahore: It emerged that the World Bank in its third party report on Punjab Education Foundation (PEF) has termed... read more 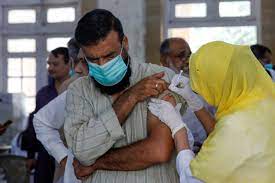 In the last 24 hours, Pakistan reported 3,711 new cases of coronavirus. The total number of the confirmed cases... read more