Protests in Afghanistan against desecration of Holy Quran 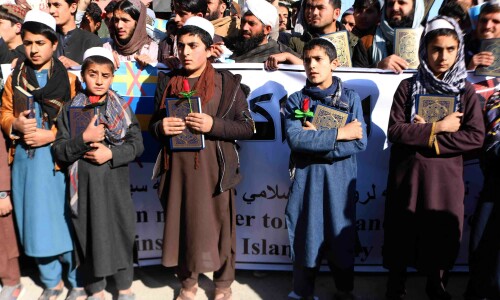 Protests in Afghanistan against desecration of Holy Quran

Hundreds of Afghan men staged a protest in the eastern city of Khost on Tuesday to express anger at the desecration of the Holy Quran in the Swedish capital over the weekend. Swedish-Danish far-right politician Rasmus Paludan on Saturday set fire to a copy of the Holy Quran in front of Turkey’s embassy in Stockholm. “Death to the Swedish government, death to such politicians,” protesters chanted in the city’s main square. 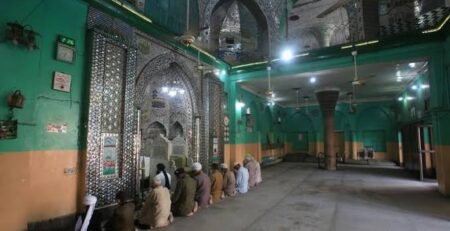 Only fully vaccinated people will be allowed to pray inside mosques, according to the National Command and Operation Centre (NCOC),... read more 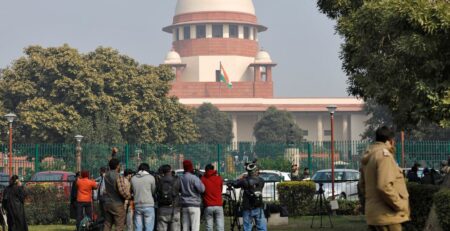 New Delhi: On August 23, it emerged that India's Supreme Court would hold a hearing on a petition challenging the... read more 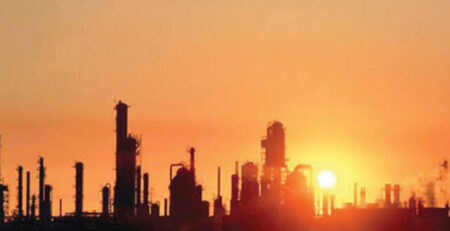 The federal government has once again failed to reach a decision on making Rs230 billion in payments to Chinese power... read more 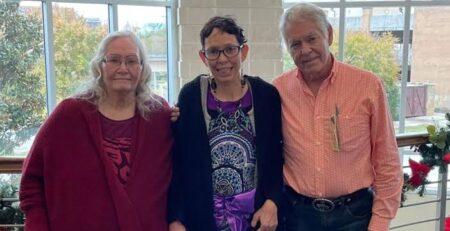 USA: A DNA test has reunited a Texas woman with her long-lost family and ended a mystery that lasted over... read more 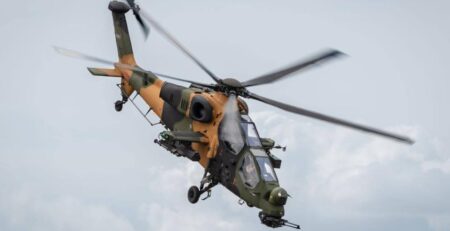 On Friday, the Pakistani army rejected some media reports that Pakistan had canceled a T-129 ATAK helicopter deal with Turkiye.... read more 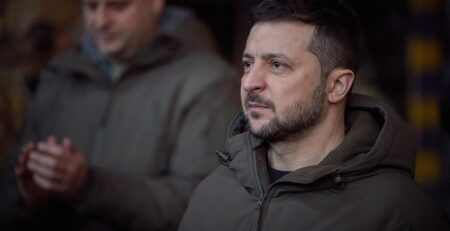 Zelenskyy to visit US in first trip abroad since conflict began

Ukraine's President Volodymyr Zelenskyy is expected to visit Washington on Wednesday for a possible meeting with Joe Biden and an... read more 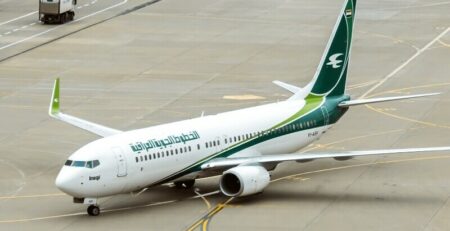 Iraq opened an investigation on Thursday after a second fire broke out at Baghdad airport within three days, prompting the... read more 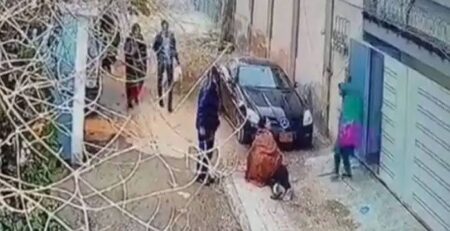 Cop kills himself to avoid arrest for murder

To avoid being arrested for his alleged role in the murder of a recently married youth in front of his... read more 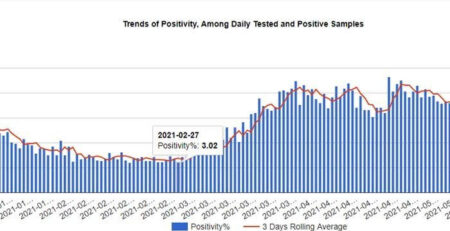 For the first time since the government began tracking data on the outbreak in March last year, Pakistan's COVID-19 positive... read more 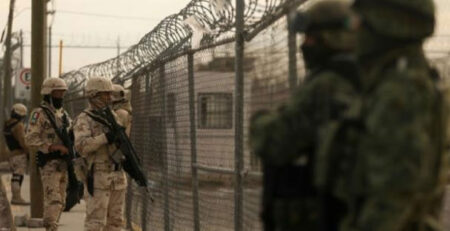