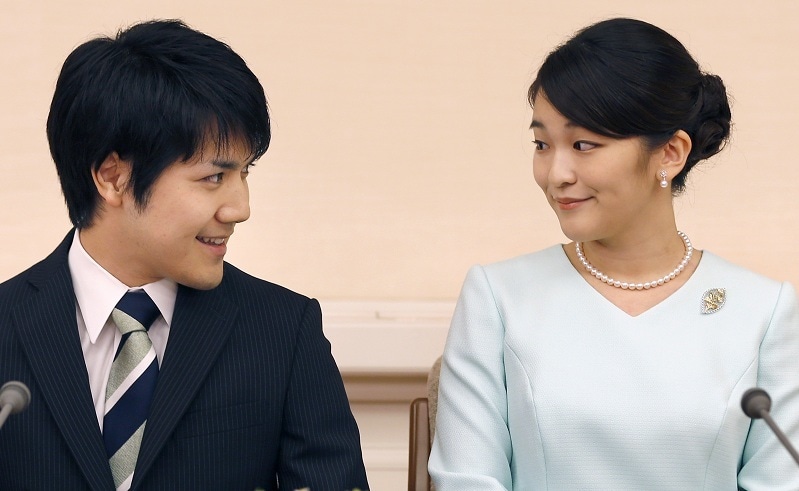 Despite royal family objections, Japanese Princess Mako will marry a common person this month. Their wedding is scheduled for October 26.
According to international media, Princess Mako, a member of the Japanese royal family and the daughter of Crown Prince Fumihito, 29, has given up the crown to marry Japanese citizen Komoro.
According to media sources, the princess would also forego the royal wedding custom for her marriage. If she foregoes both royal ceremonies and money, she will be the first woman in Japan’s royal family to do so. 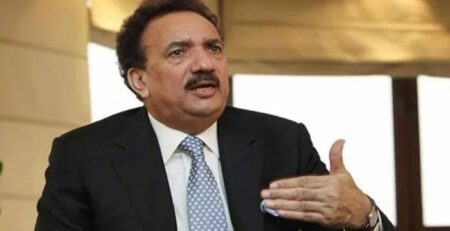 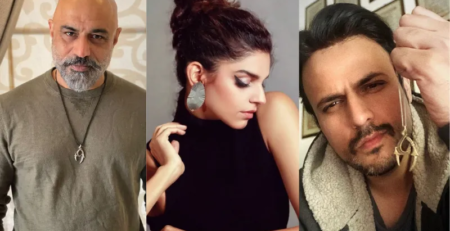 Lately, various actors have been mysterious photos with the caption 'Tayyar ho?'. It was laid bare on Monday by... read more 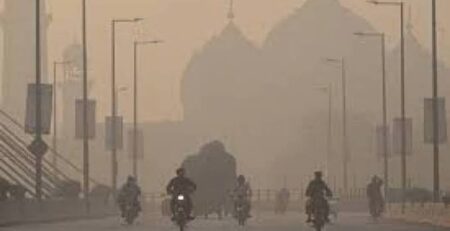 Lahore gets ranked most polluted city in the world again

Lahore, which is blanketed in thick smog, has been named the world's most polluted city for the third day... read more 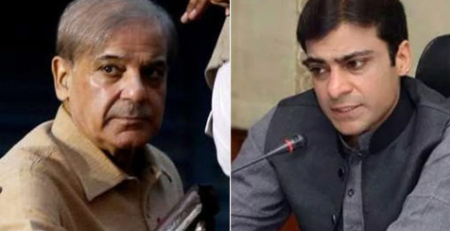 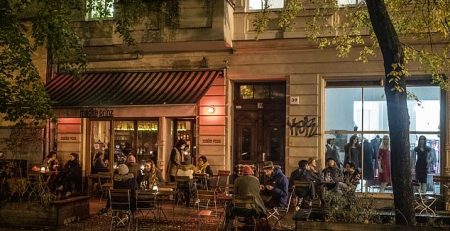 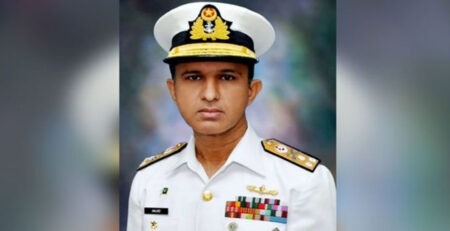 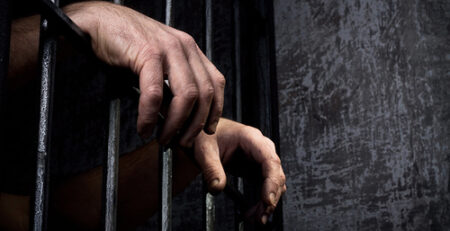 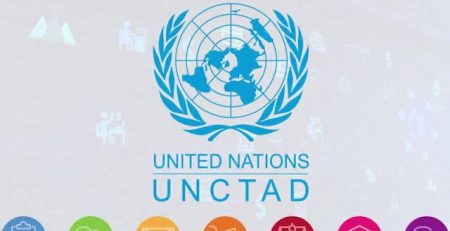 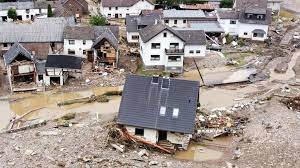 Due to heavy flooding in western Europe, 120 people have died and hundreds are still missing. 100 deaths have... read more 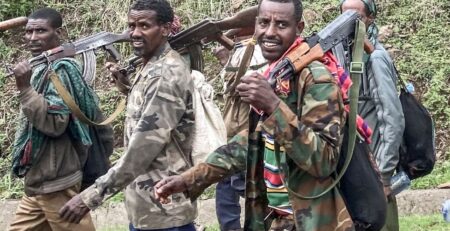 Recent intense fighting in Amhara, the state of Ethiopia, indicates that the war that began in Tigray is extending... read more