Bookshops across London opened at midnight to meet demand for Prince Harry’s memoir after it officially went on sale. It follows the chaotic launch of “Spare” with multiple leaks and copies being made available in Spain last week. Waterstones says Prince Harry’s book has been one of its “biggest pre-order titles for a decade”. 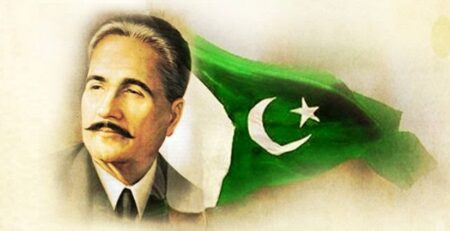 On Tuesday, the federal government declared a public holiday on November 9 to mark Iqbal Day. According to a notification... read more 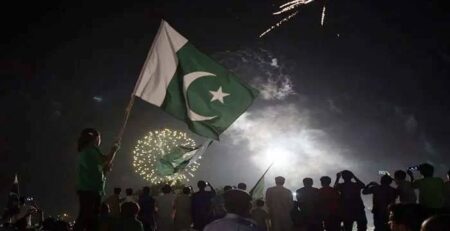 According to the reports, fifty-seven people, including women and children, suffered bullet injuries in aerial firing carried out on the... read more 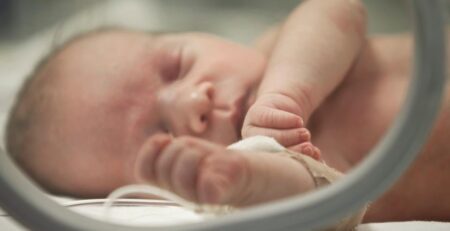 Muhammad: The 2nd-most-popular name in Netherlands

The second-most-popular name for newborn boys in the Netherlands in 2022 was Muhammad, according to new figures. The name is... read more Tokyo has begun rolling out a partnership certificate scheme to same-sex couples, allowing them to be treated as married couples... read more 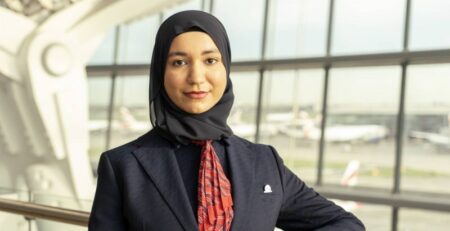 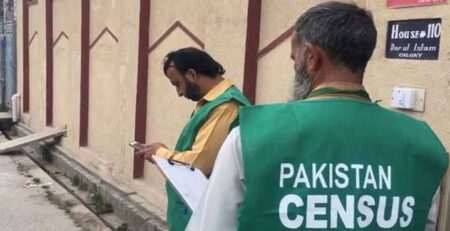 The Pakistan Bureau of Statistics (PBS) has announced that the seventh digital housing and population census has been delayed for... read more 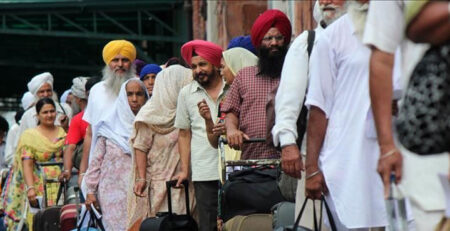 Nankana Sahab: On Sunday, about three thousand Sikh Yatrees from India arrived in Pakistan through Wagah Border, to attend the... read more