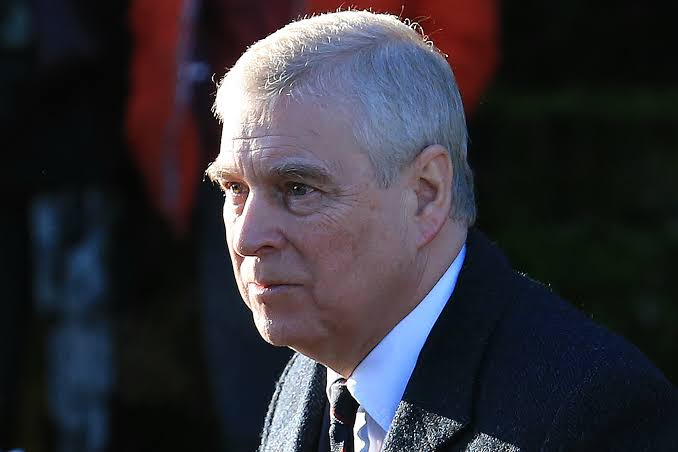 According to international media sources, Queen Elizabeth has revoked Prince Andrew of his military titles and Royal patronages as a sex abuse investigation approaches.

According to Sky News, the Queen of England has deprived Prince Andrew of his royal duties, which will not be recovered, following rumours of a civil sex lawsuit against him. “The Duke of York’s military affiliations and Royal patronages have been returned to The Queen with The Queen’s approval and agreement,” according to a statement released by Buckingham Palace. 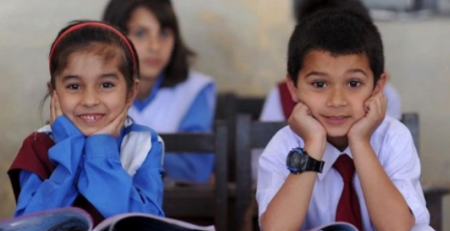 Inter-Provincial Education Ministers Conference has been summoned which will be chaired by Federal Minister for Education Shafqat Mahmood. In... read more 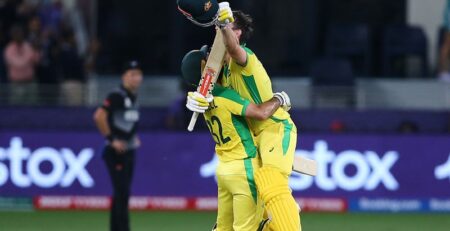 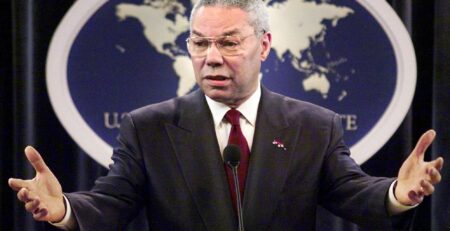 On Oct 18, Colin Powell, the first Black US secretary of state and the top military officer died of... read more 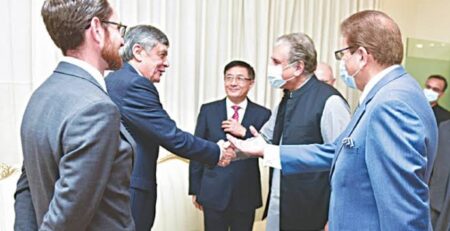 Pakistan, Russia, China, and the United States agreed on Thursday to continue "practical engagement" with the Taliban government, but... read more 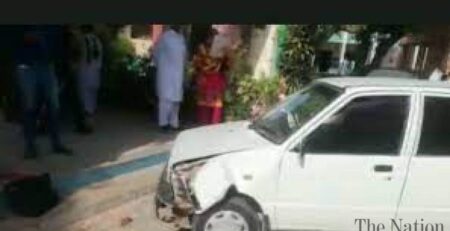 When a teacher's car ran out of control in the parking lot of a government school in Multan, a... read more 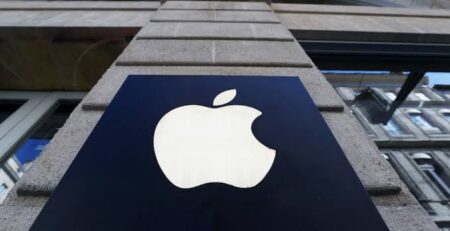 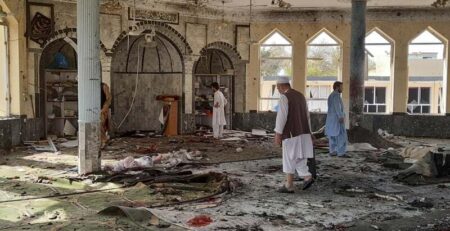 It is reported by an Afghan official that at least three people passed away and 15 were severely injured... read more 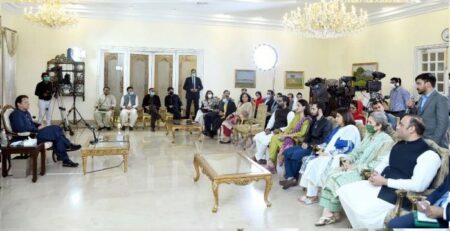 Peace in Afghanistan will give access to the CARs: PM Khan

Talking to the delegation of Pak-Afghan Youth Forum, PM Imran Khan highlighted the importance of peace in Afghanistan for... read more 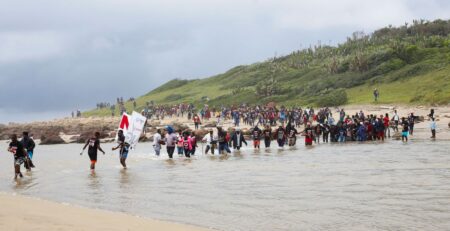 Port Edward: On Sunday, a myriad of South Africans took to their beaches to demonstrate against plans by Royal... read more 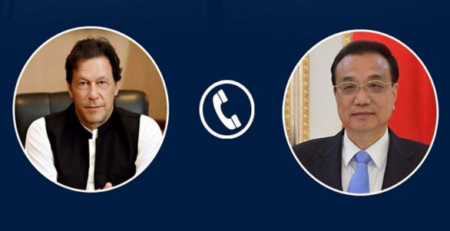