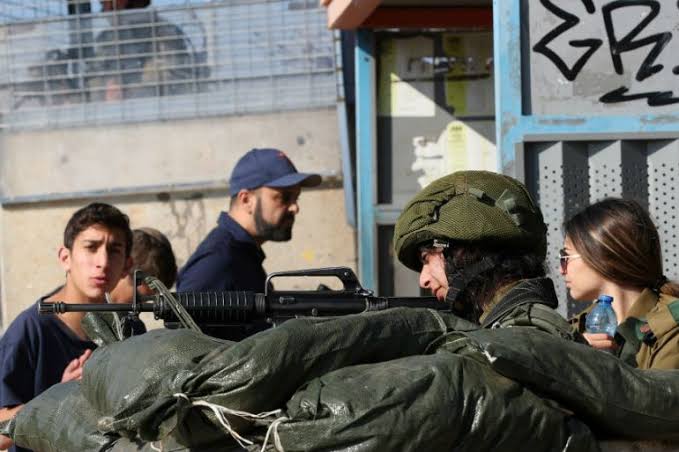 Israeli troops shot and killed a Palestinian man on Monday, according to security and medical sources.

According to Palestinian authorities, the man was named as Jamil Al-Kayyal, 31, and died as a consequence of bullet wounds to the head in the Ras Al-Ain area of Nablus.

Special forces officers backed up by soldiers detained a man near Nablus and seized a semi-automatic weapon, according to Israeli police. 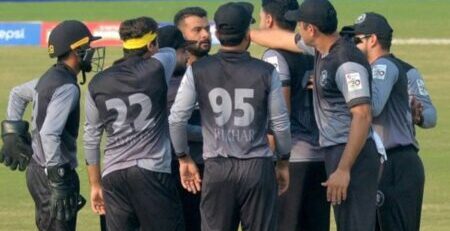 Central Punjab defeated Sindh by seven wickets in the second semi-final of the National T20 Cup, which was contested... read more Dubai: It emerged on March 8 that Iran would send a series of military satellites into orbit over the... read more 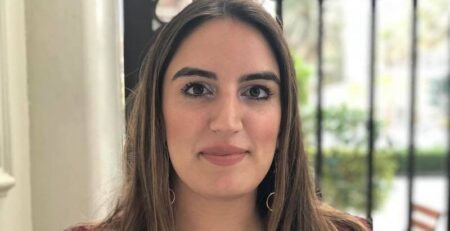 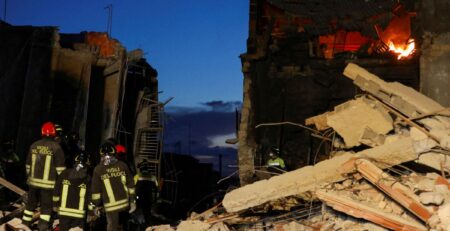 3 casualties in a gas explosion in Sicily

Ravanusa: It was reported that 3 people succumbed to death and six were still missing after several residential buildings... read more 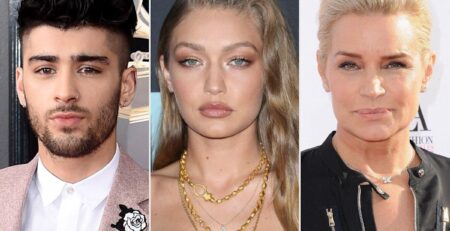 Official representatives for Gigi Hadid have finally spoken out about the alleged altercation between her mother Yolanda and her... read more 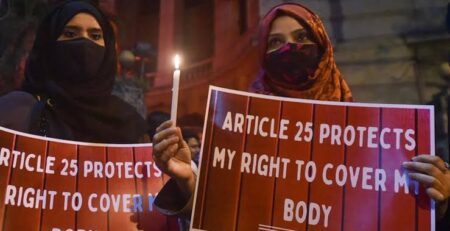 The ban on hijab has been considered a violation of religious freedom in the United States (US). Voices opposing... read more 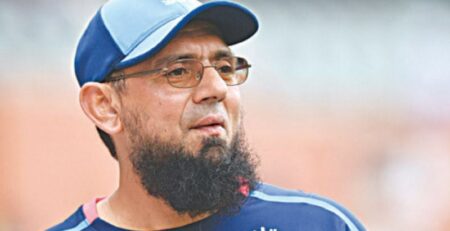 Players have a mindset of ‘Champions’: says Saqlain Mushtaq

Saqlain Mushtaq, Pakistan's interim head coach asserts that he hopes his team will see India anew at the... read more 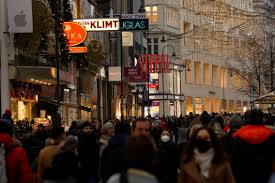 As cases of the coronavirus rapidly mount, Austrian Chancellor Alexander Schallenberg stated Friday that he wants to implement a... read more 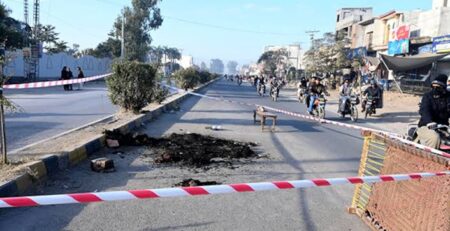