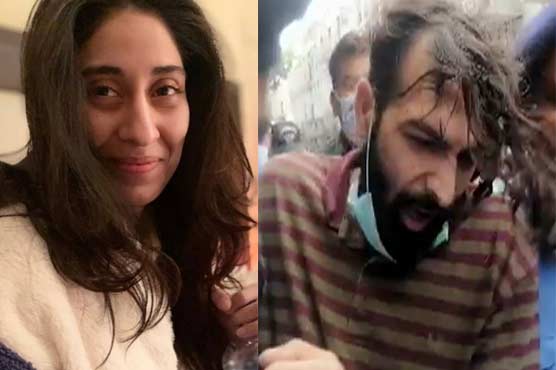 The murder case of Noor Muqaddam was heard in the District Sessions Court of Islamabad, Pakistan’s federal capital.

Zahir Jaffer, the prime suspect in the murder of Noor Muqaddam, was brought before the court. The hearing was presided over by Additional Sessions Judge Ata Rabbani. The court enquired about the plaintiff’s lawyer’s whereabouts. Babar Hayat Samoor, the lawyer, said that Shah Khawar is unavailable and that the hearings should proceed without him. The main accused, Zahir Jaffer, began speaking during the hearing. “Let Ata Rabbani Sahib get consent in my case, Ata Rabbani, are you listening?” Jaffar said, prompting the court to order the accused to leave the room. 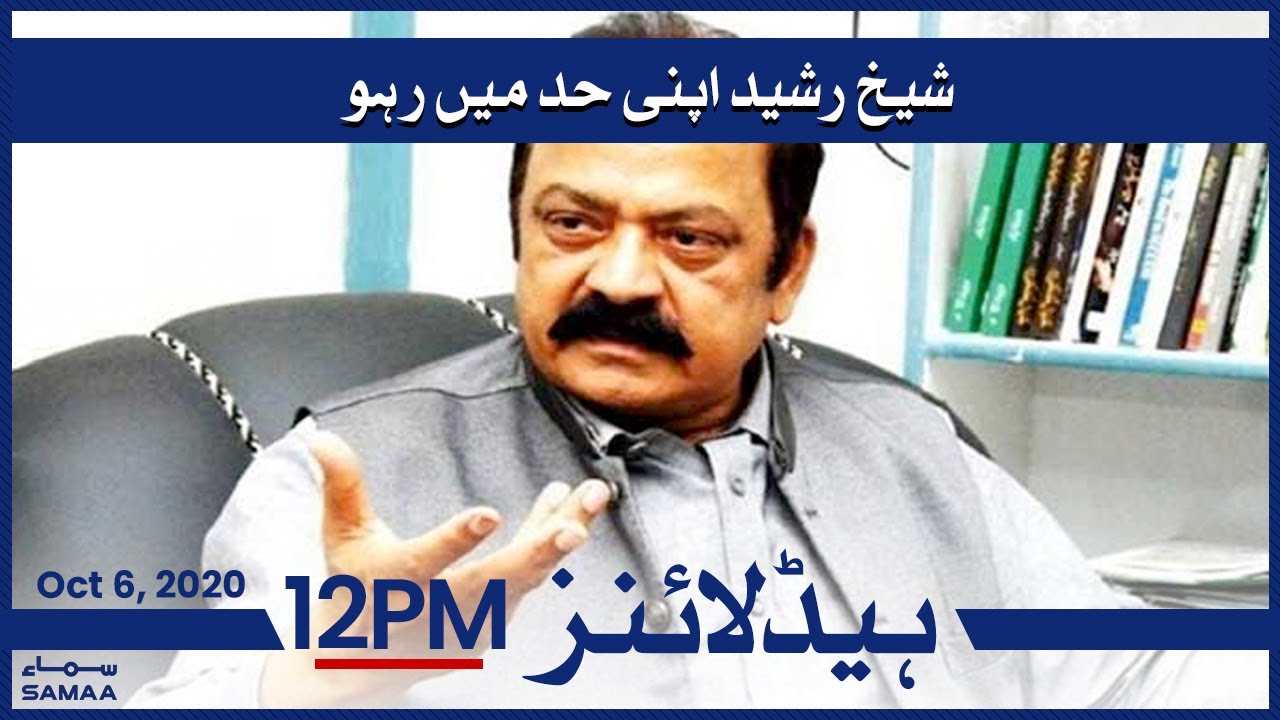 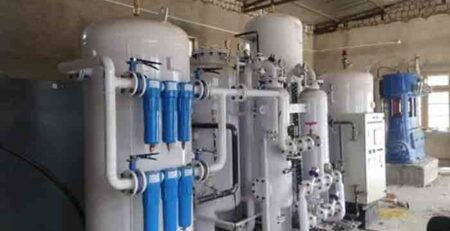 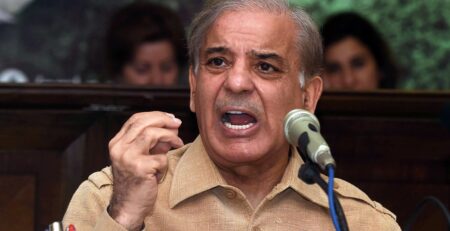 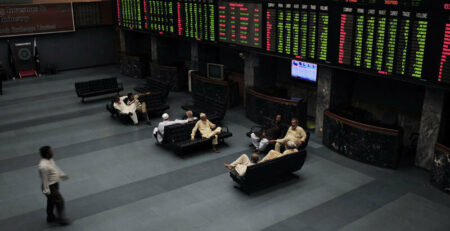 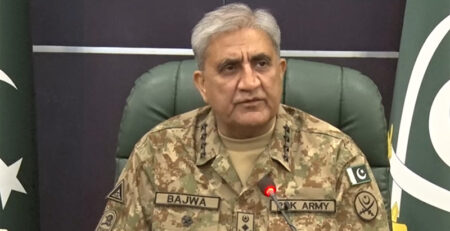 The army chief, Qamar Javed Bajwa on his two-day visit to Qatar said in his statement that Pakistan and... read more 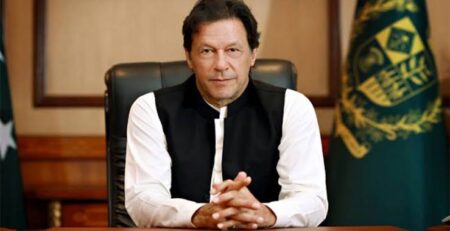 Prime Minister Imran Khan has stated that the government is prioritising initiatives to boost economic activity in the country,... read more 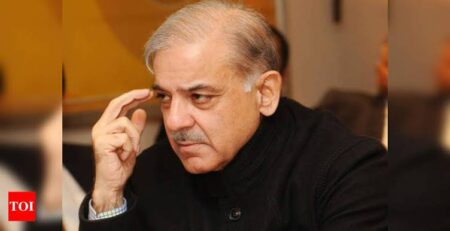 Leader of the Opposition in the National Assembly and PML-N President Shahbaz Sharif has been injured after slipping on... read more 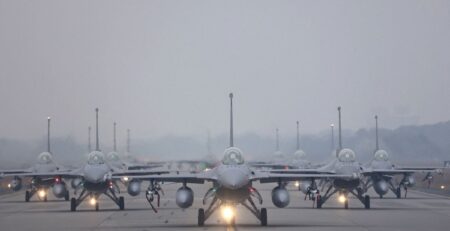 Chiayi: On Jan 5, Taiwan air force jets roared into the sky in a drill simulating a war scenario.... read more 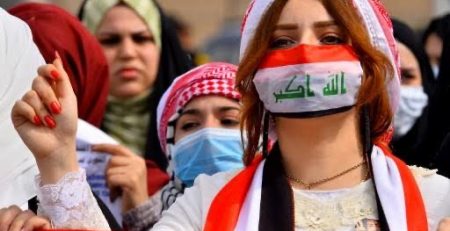 It was reported that on Monday Prime Minister Imran Khan told PTI spokespersons that he was "their brand" and... read more