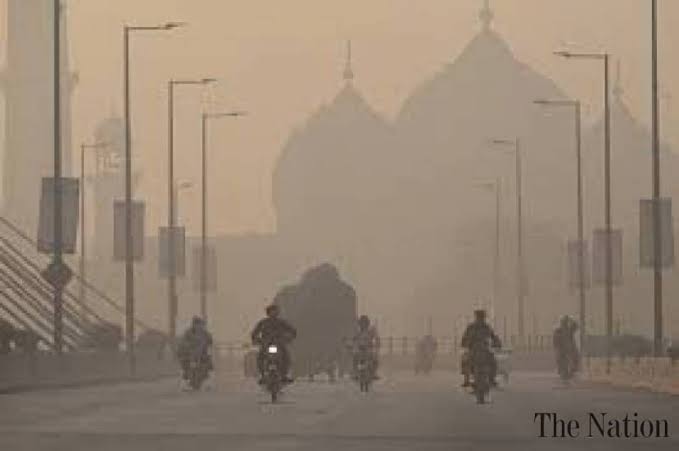 Lahore gets ranked most polluted city in the world again

Lahore received a score of 243 on the official Air Quality Index (AQI), whereas international monitoring groups gave it a score of 397.

With an AQI of 173, Karachi ranked fifth among the world’s most polluted cities. 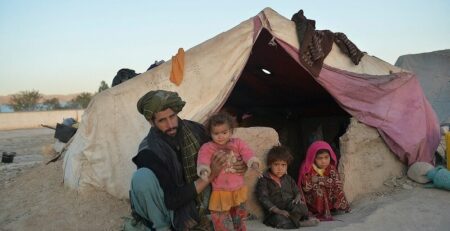 It is reported that due to the jagged situation of Afghanistan, after the Taliban takeover, it had plunged into... read more 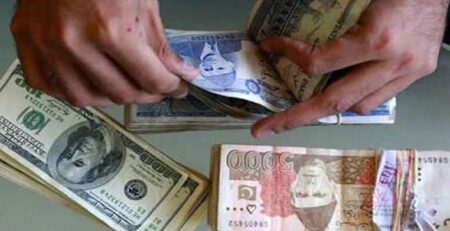 On Thursday, the value of the rupee increased up to 80 Paisa against the Dollar as compared to 170.7... read more 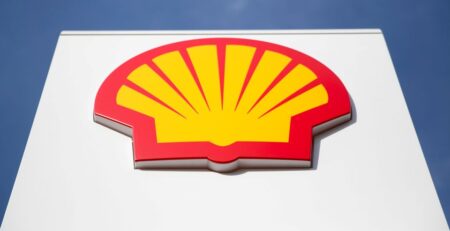 London: It emerged that the Royal Dutch Shell (RDSa.L) had planned a return to Libya to develop infrastructure,... read more 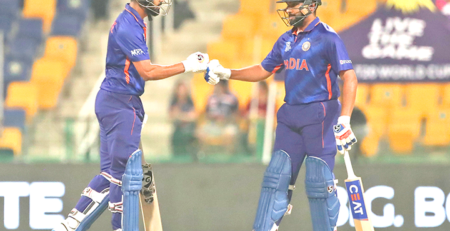 Abu Dhabi: On Friday, KL Rahul's 50 off 19 balls worked for India to stay alive in the Twenty20... read more 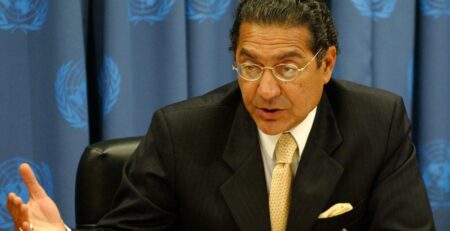 Pakistan’s UN Ambassador Munir Akram denied allegations of Afghanistan and the US government of Pakistan’s support to the Taliban... read more 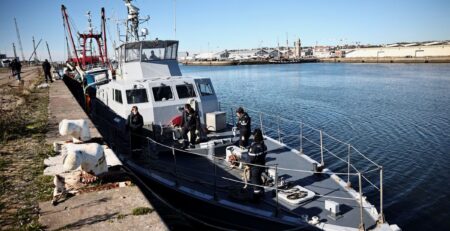 Britain warns France to back off in 48 hours

London: On Monday, it emerged that Britain had given France 48 hours to back down in a fishing row... read more 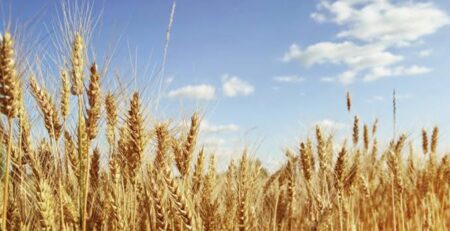 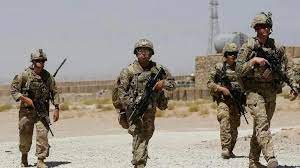 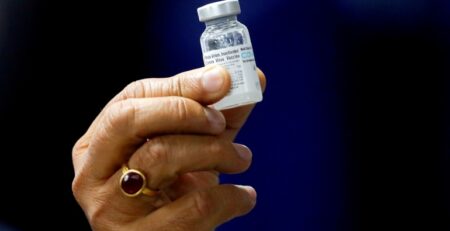 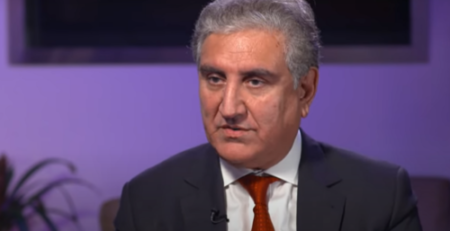 During an interview with Al Jazeera, FM Shah Mahmood Qureshi once again urged the international community to accept the... read more