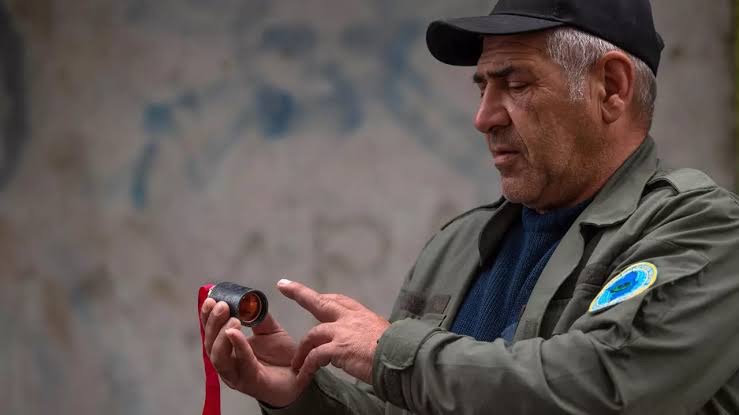 Stepanakert, Azerbaijan, Oct 15 (AFP/APP): Throughout Stepanakert, the capital of the disputed Nagorno-Karabakh region in Azerbaijan, residents and activists are worried about the residual threat of unexploded cluster munitions near homes and along streets.

So far 123 countries have joined an international convention adopted in Dublin in 2008 that bans the use of cluster weapons. But Armenia and Azerbaijan aren’t among its signatories. 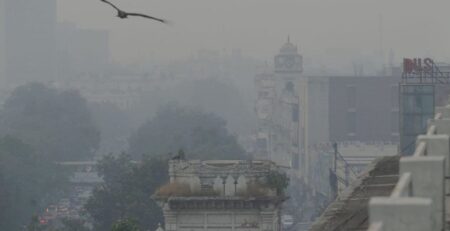 New Delhi: It was laid bare on Monday that India's Supreme Court instructed authorities to close offices in the... read more New Delhi: It is reported that India's holiest river the Yamuna was blanketed with toxic foam on Monday. This... read more 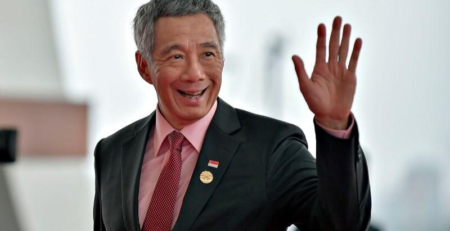 ‘Almost half’ of Indian parliamentarians have criminal charges: Singapore’s PM

On Feb 18, Singapore's Prime Minister Lee Hsien Loong claimed that “almost half” of the parliamentarians in India's Lok... read more 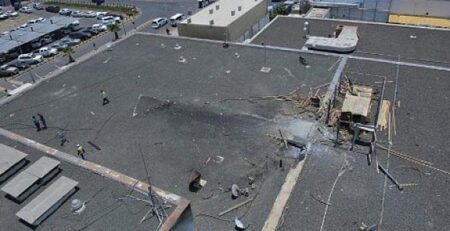 At least ten people were injured in an attack on an airport in the Saudi city of Jazan, on... read more 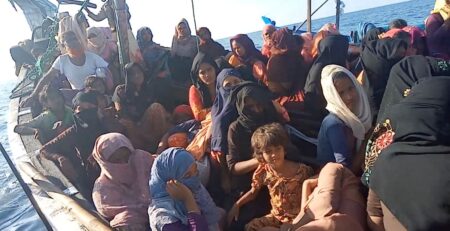 Jakarta: On Dec 29, the Indonesian security ministry announced that Indonesia would allow a boat packed with Rohingya... read more 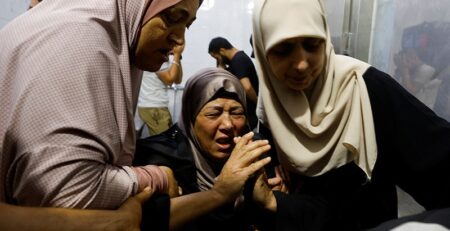 It was reported on Friday that three Palestinians were killed and 10 others were wounded on Friday during an... read more 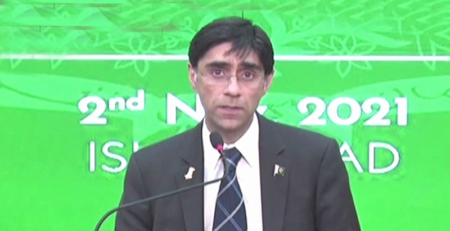 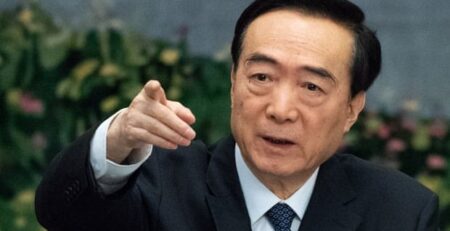 Beijing: On Dec 26, it emerged that China replaced Chen Quanguo, chief of Communist Party in the Xinjiang who... read more 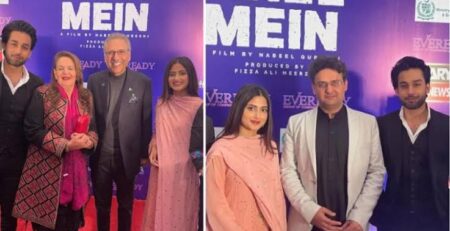 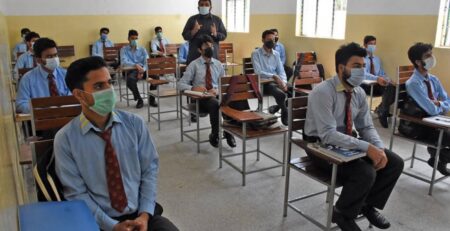 NCOC to decide closure of schools today as Omicron increases

After reviewing the current coronavirus situation in the country in a meeting today, the National Command and Operations Centre... read more