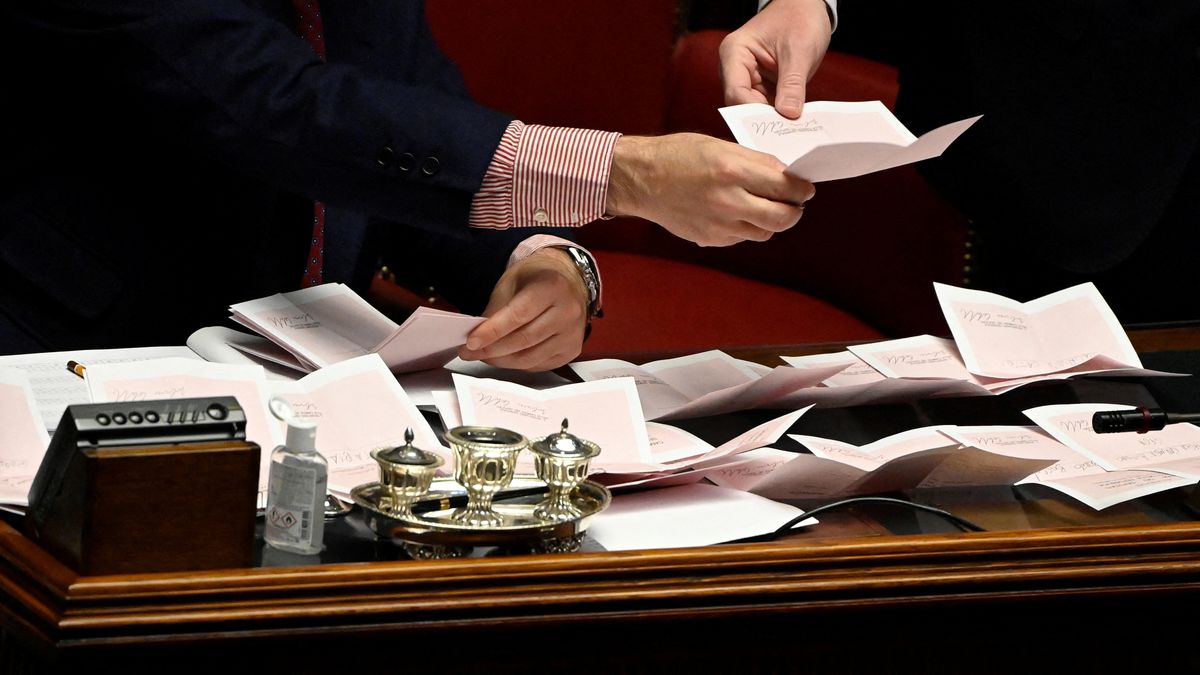 Rome: It emerged on Thursday that Italy’s parliament failed to elect a new president for the fourth day running. As per reports, the main political blocs were floundering in their efforts to find a mutually acceptable nominee for the role. “We are faced with the most important choice of the next seven years. Does it seem normal to you to see the sort of games we have witnessed in the last four days?” said former Prime Minister Matteo Renzi. “I find it scandalous.” On Monday, Türkiye assured that Ukraine would continue its food exports despite Russia announcing its withdrawal from an UN-brokered grain... read more

Dubai: On July 13, the president of the United Arab Emirates said that the Gulf OPEC producer would continue to... read more 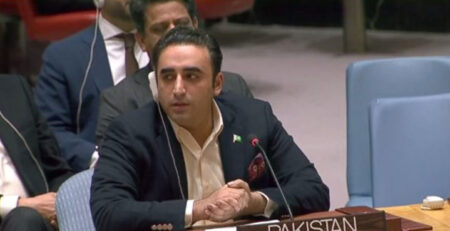 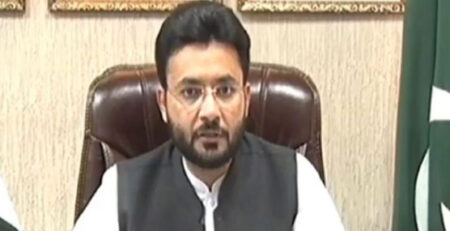 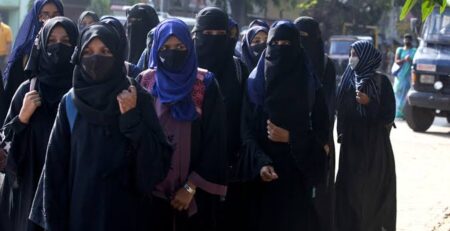 Muslim girls deprived of education in India because of hijab

Muslim students in India were reportedly protesting against Hindu plans to close educational doors under the cover of hijab, according... read more

The Punjab administration wants the Federal Investigation Agency (FIA) to investigate anyone who uses social media to propagate false or... read more 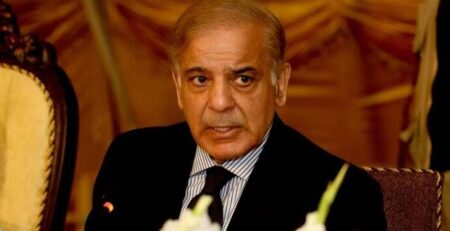 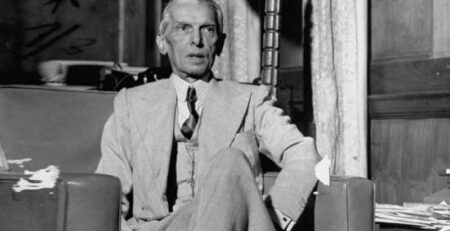 The 73rd death anniversary of Quaid-e-Azam Muhammad Ali Jinnah is being observed today. Quran Khawani and Fateha was held at... read more 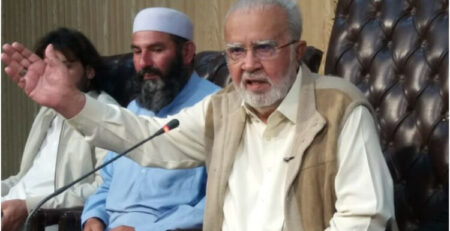 On Tuesday, Senator Shamim Afridi stated that the long march had no future. During a press conference, Afridi said that... read more