On Sunday, the Gulf Cooperation Council (GCC) condemned remarks by Germany’s interior minister on the World Cup due to be hosted by Qatar between November 20 and December 18. She stated: “There are criteria that must be adhered to and it would be better that tournaments are not awarded to such states.” GCC Secretary-General Nayef al-Hajraf expressed support for Qatar in a statement published on the council’s website. 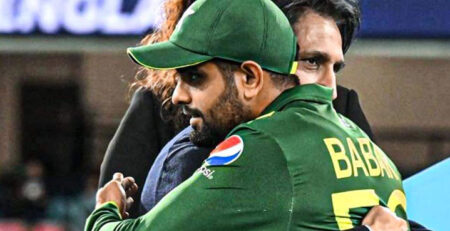 Babar Azam opens up after T20 WC defeat against England

Melbourne: Pakistan cricket captain Babar Azam has opened up after his side lost to England in the ICC Men’s T20... read more 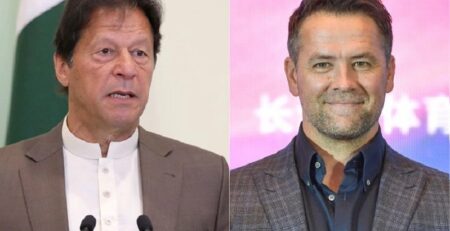 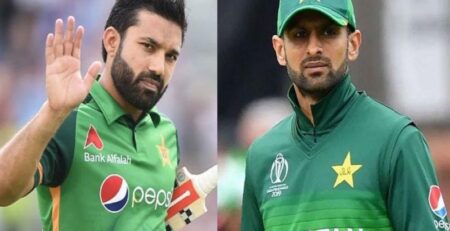 According to team manager Mansoor Rana, Pakistani cricketers Mohammad Rizwan and Shoaib Malik are feeling better and will most likely... read more 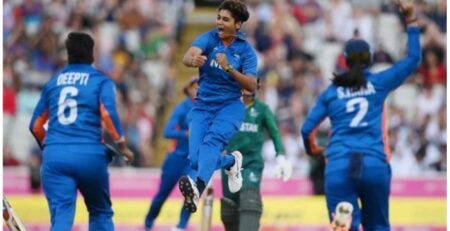 Birmingham: On Sunday, an all-around bowling performance from India restricted Pakistan to a paltry 99 runs in their second match... read more 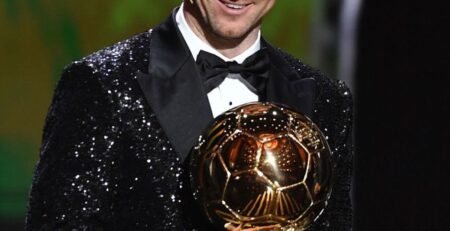 Paris: It emerged on Tuesday that Argentina's Lionel Messi got hold of the Ballon d'Or award for the best player... read more 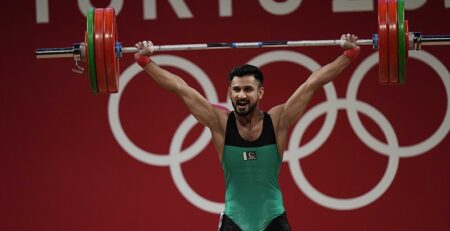 Talha Talib comes in fifth place in the heavyweight lifting in Tokyo Olympics 2020. He lifted 170kg in his final... read more 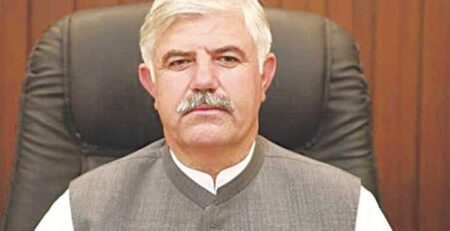 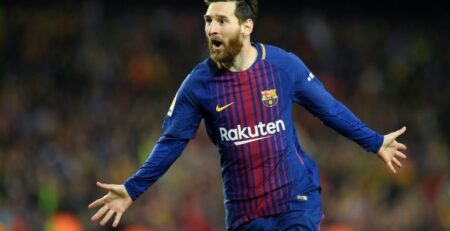 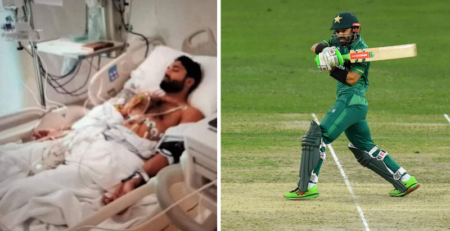 The fast recovery of Pakistani batter-wicketkeeper Mohammad Rizwan, who was treated in a Dubai hospital's urgent care unit before hitting... read more 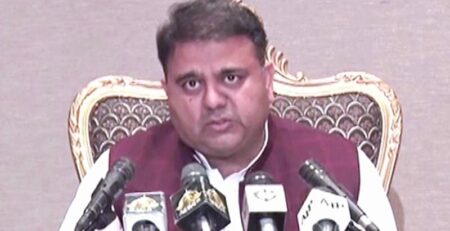 Legal action will be taken against NZC, ECB: Fawad Choudhary

Islamabad: On Tuesday, in a post-cabinet meeting press conference, IT minister Fawad Choudhary announced that the govt would consult lawyers... read more