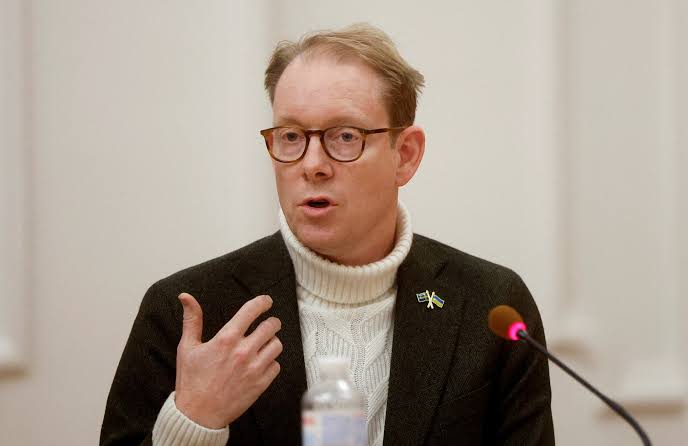 Sweden’s foreign minister, Tobias Billstrom, stated that the EU was prepared for a long war and would support Kyiv for as long as it took. “Despite Russia’s continued attempts to divide us,…..The EU is prepared for a long war and will continue to stand by Ukraine’s side with political, economic, military, and humanitarian support for as long as it takes”, Billstrom told a news conference. 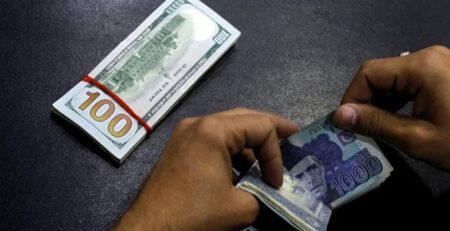 Karachi: The rupee has been declining lately and the Pakistani currency hit a new all-time low of Rs177.43/- against the... read more 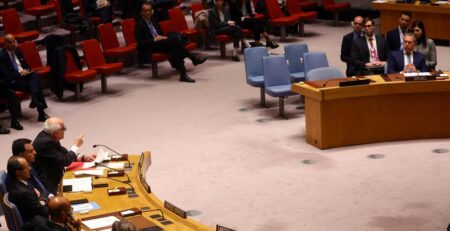 Palestine and many Muslim and non-Muslim supporters have sharply disagreed with Israel at an emergency UN Security Council meeting over... read more It emerged that a missile fired from Ukraine’s S-300 air defense system landed on Belarusian territory on Thursday. The country’s... read more 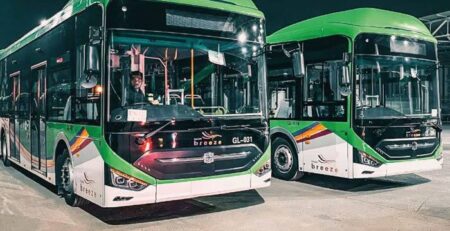 Limited operations of Greenline bus service to start from tomorrow 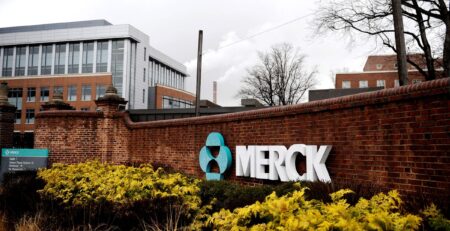 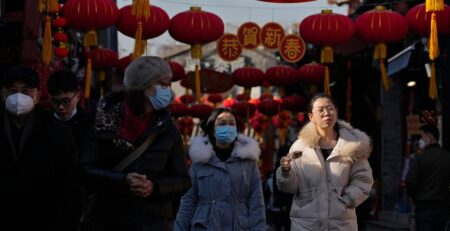 China has reported almost 13,000 deaths related to Covid-19 in hospitals between January 13 and 19, as its experts say... read more 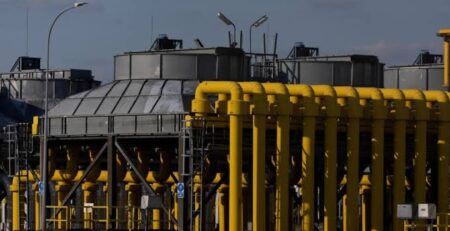 On Sunday, according to the Ministry of Foreign Affairs of Ukraine, seventeen European countries sent 500 power generators to the... read more On Monday, Türkiye assured that Ukraine would continue its food exports despite Russia announcing its withdrawal from an UN-brokered grain... read more 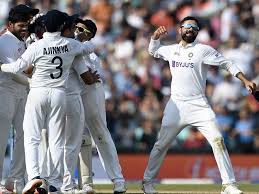 India clinched victory against England in fourth test match at Oval. The hosts, England, tried their utmost and were in... read more 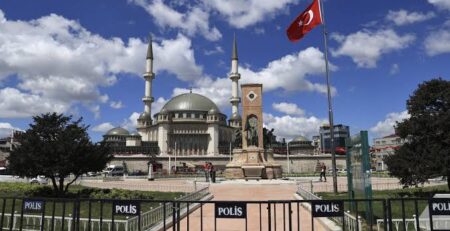 Istanbul: On Nov 3, It emerged that Turkish authorities imprisoned 17 people on Wednesday for putting a hood over the... read more