Kyiv: On Sept 27, Ukrainian President Volodymyr Zelenskiy said he had discussed further support of Ukraine's armed forces by NATO member states with its Secretary General Jens Stoltenberg. The phone call came in the wake of votes staged in four occupied regions of Ukraine on annexation by Russia. He thanked Stoltenberg for his condemnation of the votes, which Ukraine and its western allies call illegal shams. "We discussed current battlefield developments and further support of the Alliance’s member states to the Ukrainian Armed Forces," Zelenskiy wrote. 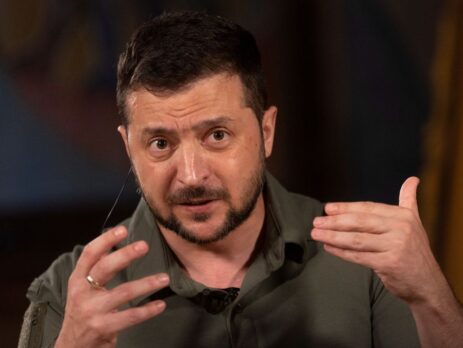 On September 16, President Volodymyr Zelenskiy said that many Ukrainians were buried at various sites in the newly-recaptured northeast Kyiv months ago. In an interview at his presidential office, he laid bare that an investigation was underway with international assistance and that there was evidence of Russian war crimes in those areas. "As of today, there are 450 dead people, buried. But there are others, separate burials of many people. Tortured people. Entire families in certain territories," he said. 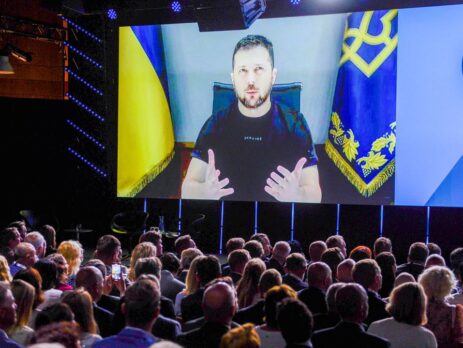 Stavanger: On August 29, Ukraine's President Volodymyr Zelenskiy accused Russia of economic terrorism for causing an energy crisis in Europe. "What is going on is really a pan-European problem, it has an impact on all countries, on some less and some more. And that is why we are convinced the best solution is a Europe-wide solution," Czech Industry Minister Jozef Sikela told a news conference. 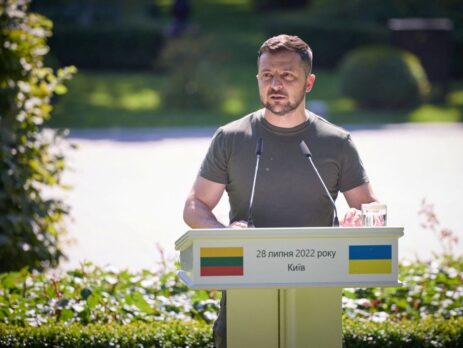 Lviv: On August 18, Ukrainian President Volodymyr Zelenskiy said that the United Nations must ensure the security of the Zaporizhzhia nuclear power plant occupied by Russian forces. "Particular attention was paid to the topic of Russia's nuclear blackmail at the Zaporizhzhia NPP. This deliberate terror......have global catastrophic consequences for the whole world," Zelenskiy wrote on the Telegram. 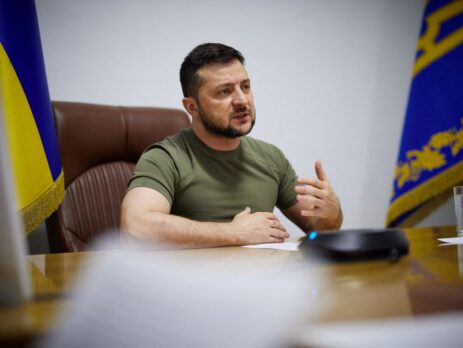 On Tuesday, Ukrainian President Volodymyr Zelenskiy told the Danish parliament that Europe must tighten sanctions on Russia. The sanctions include blocking trade, stopping buying oil, and closing ports to Russian ships. Speaking via video link, he asserted that some 100,000 people were still trapped in Ukraine's southern city of Mariupol, which was encircled by Russian forces and under bombardment. 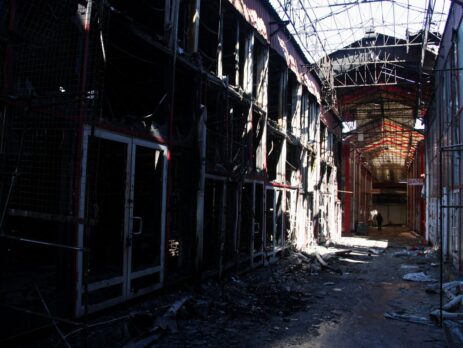 Lviv: On March 20, local authorities said that Russian and Ukrainian forces fought for control of Mariupol on Sunday. While President Volodymyr Zelenskiy said Russia's siege of the southern port city was "a terror that will be remembered for centuries to come". Mariupol has undergone some of the heaviest bombardment since Russia launched its invasion of Ukraine on Feb. 24, and many of its 400,000 residents remained trapped in the city with little if any food, water, and power. 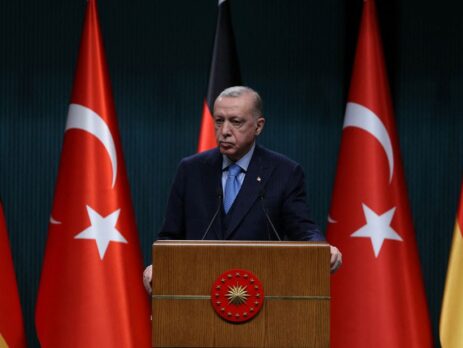 Erdogan offers to host Putin and Zelenskiy for talks

Istanbul: On March 17, Turkish President Recep Tayyip Erdogan in a phone call with Russian counterpart Vladimir Putin offered to host him and Ukrainian leader Volodymyr Zelenskiy for talks. The statement said that Erdogan told Putin that agreement on certain issues could require a meeting between the leaders. Erdogan also said a permanent ceasefire could lead the way to a long-term solution, it said.

Washington: On March 16, President Joe Biden is set to endorse an additional $800 million in security assistance to Ukraine on Wednesday. The move is in response to Ukrainian President Volodymyr Zelenskiy's urgent appeal to the U.S. Congress for military help against the Russian invasion. The funding will come from a massive spending bill Biden signed into law that includes $13.6 billion in new aid to Ukraine. 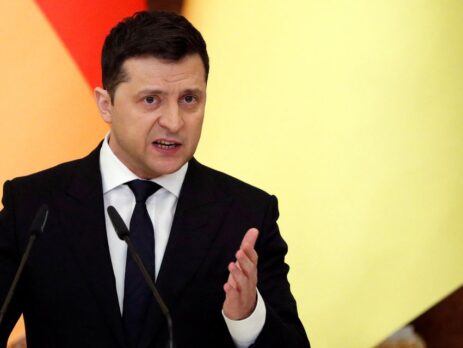 Kyiv: On Feb 14, Ukrainian President Volodymyr Zelenskiy said that his country would continue to pursue its goal of NATO membership despite Russia's anger and some Western countries' skepticism. "Today, many journalists and many leaders are hinting a little to Ukraine that it is possible not to take risks, not to constantly raise the issue of future membership in the alliance, because these risks are associated with the reaction of the Russian Federation," said Zelenskiy at a news conference with Germany's Chancellor Olaf Scholz.