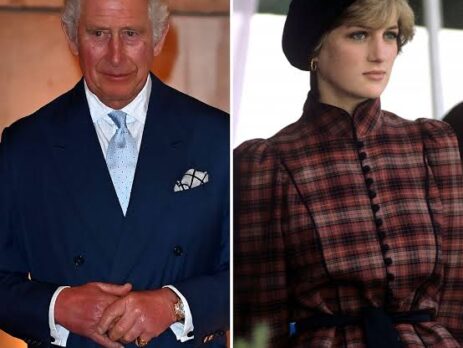 The unexpected death of Princess Diana affected Prince Charles greatly. According to a new documentary series, the Prince of Wales carried an "enormous burden" on his shoulders and had to make some difficult decisions while grieving the loss of his former wife. While promoting CNN Original's Diana six-part documentary series, royal analyst Matt Robins told Us Weekly, "I think by the end of Diana's trip, I see [Charles] as grief-stricken."