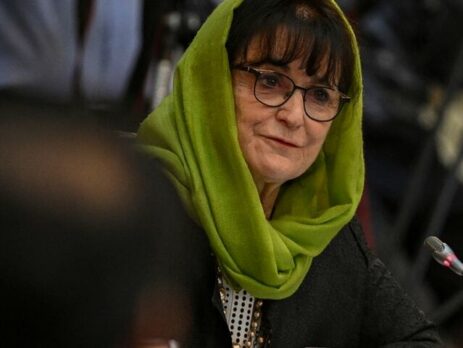 Deborah Lyons warms about the humanitarian crisis in Afghanistan

Deborah Lyons, the UN’s special representative for the country warned that war-ravaged Afghanistan was “on the brink of a humanitarian catastrophe” and its collapsing economy was exacerbating the risk of extremism. "The United Nations predicts that 60% of Afghanistan’s 38 million people face crisis levels of hunger in a food emergency that will likely worsen over the winter," she said. She also disclosed that the country’s GDP is estimated to have contracted by 40%.